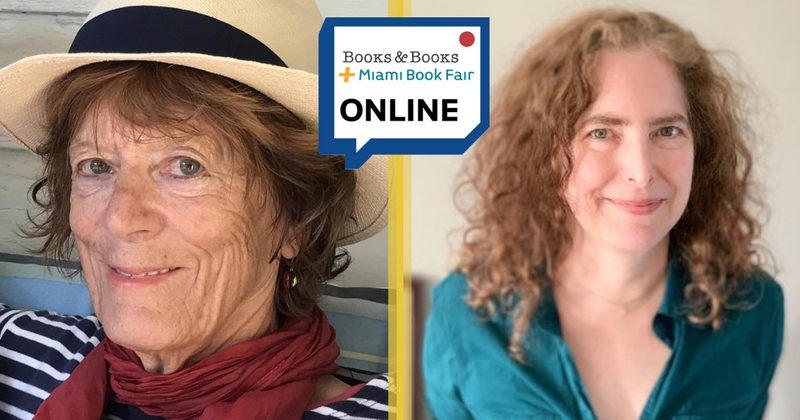 An Evening with Rosalind Brackenbury

When her old friend Hannah doesn’t show up at her house in the south of France, everyone assumes that Claudia, who has known Hannah since their shared years at boarding school, will know where she is, and what has happened. But as Claudia travels from the USA to France to help Hannah’s husband and children conduct their search, she is forced to deal with her old jealousy of Hannah, as well as her own relationship in the present with her French lover, Alexandre. As events unfold, Claudia begins to wonder if Hannah and Alexandre may have had an affair and if that has had something to do with Hannah’s mysterious disappearance. In this exquisitely written, Ferrante-esque novel the question of whether or not Hannah will come back becomes urgent and bewildering. And if she doesn’t come back, what will the lives of her friends and family be without her? 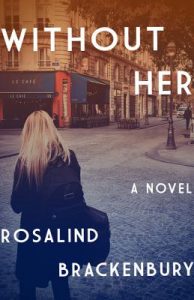 Rosalind Brackenbury is an English novelist and poet who has lived in Key West, Florida, for 25 years. Her latest work of fiction, “Without Her” from Delphinium Books 2019, is out in paperback, and her latest poetry collection “Invisible Horses” came out with Hanging Loose Press in May 2019. Her first novel, “A Day To Remember to Forget” has just been republished by Michael Walmer in the UK and is available in the US through bookshops and Ingram’s.

She has appeared at the Key West Literary Seminar as both moderator and panelist, has taught both poetry and fiction workshops at the Studios of Key West, and was twice writer-in-residence at the College of William and Mary, VA. She is married to Allen Meece and has two adult children and two step-children. She is at present working on a memoir.

After parents asked her to recommend books about Arab-American families, Diana Abu-Jaber wrote Silverworld, a fantasy with an Arab-American girl at its heart: published this spring from Crown Books / Random House.

Diana often writes about the intersection of food, family, and cultural identity. Her memoir, Life Without A Recipe, was described by Ruth Reichl as “bold and luscious.”

The Language of Baklava, her first memoir has been published in many languages.

Her other novels include, Origin; Crescent, and Arabian Jazz.

Fencing With the King, a novel of Middle Eastern intrigue and suspense, will be published in 2022 from W.W. Norton.