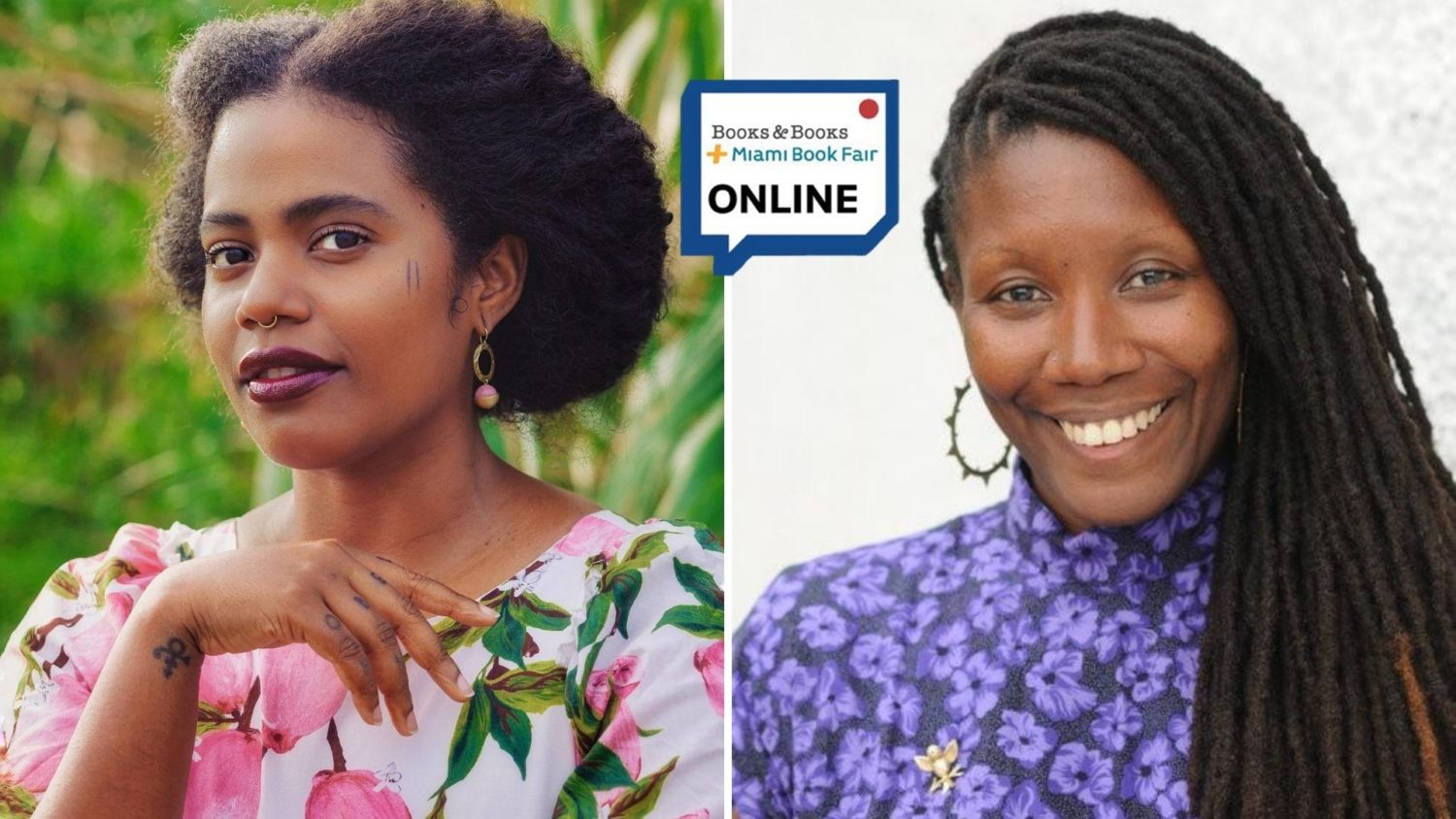 An Evening with Akwaeke Emezi

In conversation with Nicole Dennis-Benn

The Death of Vivek Oji

What does it mean for a family to lose a child they never really knew?

One afternoon, in a town in southeastern Nigeria, a mother opens her front door to discover her son’s body, wrapped in colorful fabric, at her feet. What follows is the tumultuous, heart-wrenching story of one family’s struggle to understand a child whose spirit is both gentle and mysterious. Raised by a distant father and an understanding but overprotective mother, Vivek suffers disorienting blackouts, moments of disconnection between self and surroundings. As adolescence gives way to adulthood, Vivek finds solace in friendships with the warm, boisterous daughters of the Nigerwives, foreign-born women married to Nigerian men. But Vivek’s closest bond is with Osita, the worldly, high-spirited cousin whose teasing confidence masks a guarded private life. As their relationship deepens—and Osita struggles to understand Vivek’s escalating crisis—the mystery gives way to a heart-stopping act of violence in a moment of exhilarating freedom.

Propulsively readable, teeming with unforgettable characters, The Death of Vivek Oji is a novel of family and friendship that challenges expectations—a dramatic story of loss and transcendence that will move every reader. 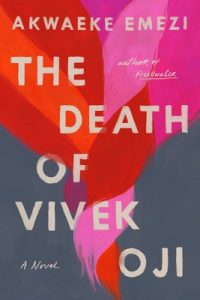 Akwaeke Emezi is the author of the novel Freshwater, which was named a New York Times Notable Book and shortlisted for the PEN/Hemingway Award, the NYPL Young Lions Fiction Award, the Lambda Literary Award, and the Center for Fiction’s First Novel Prize, and longlisted for the International Dublin Literary Award, the Women’s Prize for Fiction, the Andrew Carnegie Medal for Excellence in Fiction, the Brooklyn Public Library Literary Prize, the Wellcome Book Prize, the Aspen Words Literary Prize, and the VCU Cabell First Novelist Award. Freshwater was also named a Best Book of the Decade by BuzzFeed and a Best Book of the Year by The New Yorker, NPR, and the Chicago Public Library. Emezi’s second book, Pet, was a finalist for the National Book Award for Young People’s Literature. Selected as a 5 Under 35 honoree by the National Book Foundation, Emezi has been profiled by Vogue (for which they were photographed by Annie Leibovitz) and by Vanity Fair as part of “The New Hollywood Guard.” Freshwater has been translated into ten languages and is currently in development as a TV series at FX, with Emezi writing and executive producing with Tamara P. Carter.

In addition to being a two time Lambda Literary Award Winner for her novels PATSY and HERE COMES THE SUN, Dennis-Benn is a recipient of the National Foundation for the Arts Grant. She was a finalist for the National Book Critics Circle John Leonard Award, the New York Public Library Young Lions Award, the Center for Fiction’s First Novel Prize; and has recently been long-listed for The Pen/Faulkner Award in Fiction and short-listed for the Aspen Words Literary Prize.

Dennis-Benn was born and raised in Kingston, Jamaica. She is a graduate of St. Andrew High School for Girls and Cornell University; and holds a Master of Public Health from the University of Michigan and an MFA in Creative Writing from Sarah Lawrence College. Dennis-Benn is the founder of the Stuyve