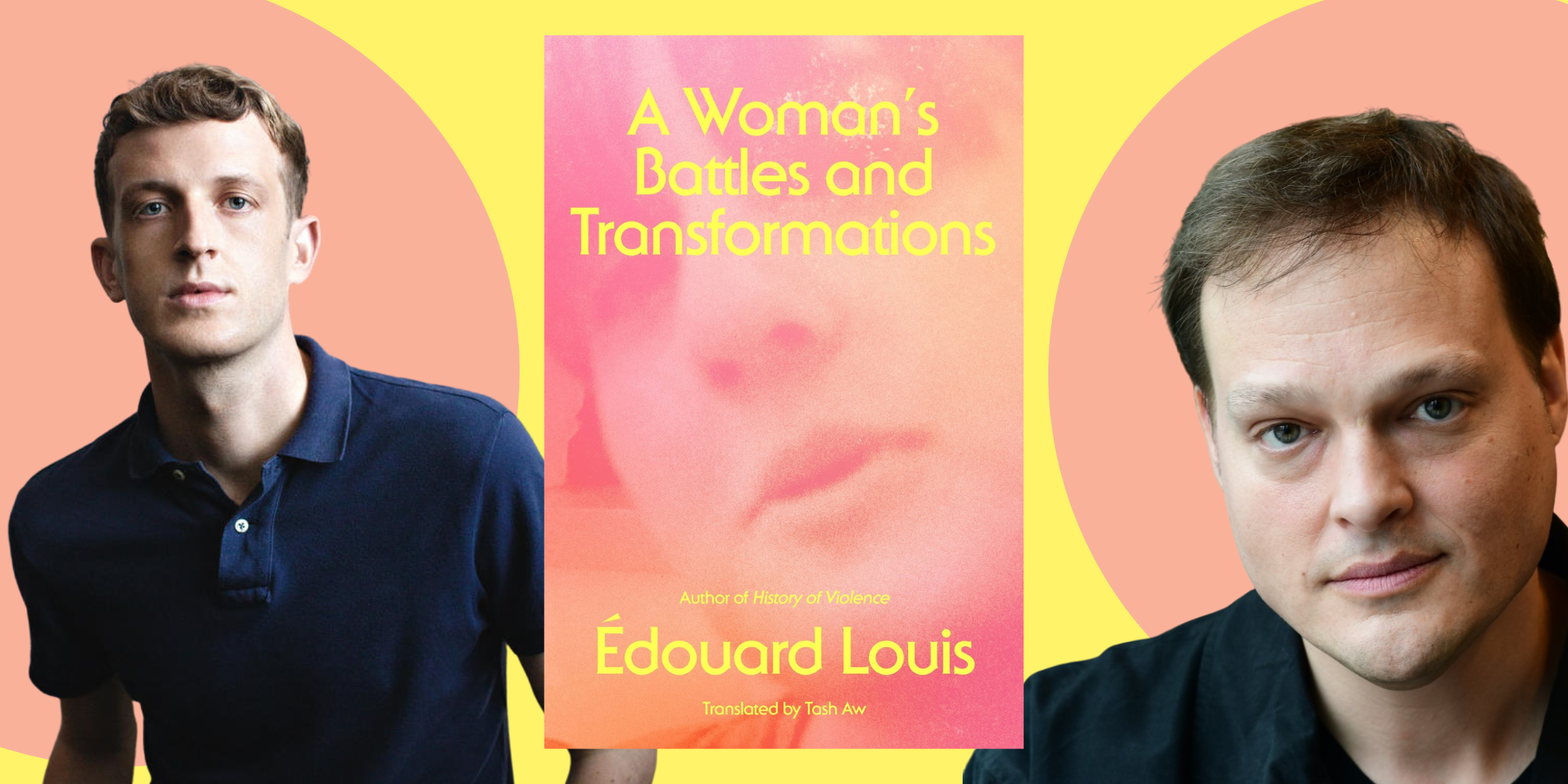 A Woman’s Battles and Transformations: A Virtual Afternoon with Édouard Louis and Garth Greenwell

A Woman’s Battles and Transformations

A Woman’s Battles and Transformations is a portrait of the author’s mother by the acclaimed writer of the international bestsellers The End of Eddy and History of Violence.

Late one night, Édouard Louis got a call from his forty-five-year-old mother: “I did it. I left your father.” Suddenly, she was free.

This is the searing and sympathetic story of one woman’s liberation: of mothers and sons, of history and heartbreak, of politics and power. It reckons with the cruel systems that govern our lives—and with the possibility of escape. Sharp, short, and fine as a needle, it is a necessary addition to the work of Édouard Louis, “one of France’s most widely read and internationally successful novelists” (The New York Times Magazine). 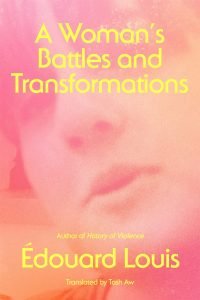 Born Eddy Bellegueule in Hallencourt, France, in 1992, ÉDOUARD LOUIS is a novelist and the editor of a scholarly work on the social scientist Pierre Bourdieu. He is the coauthor, with the philosopher Geoffroy de Lagasnerie, of “Manifesto for an Intellectual and Political Counteroffensive,” published in English by the Los Angeles Review of Books.

GARTH GREENWELL is the author of two books of fiction, Cleanness and What Belongs to You. A 2020 Guggenheim Fellow, he received the 2021 Vursell Award for prose style from the American Academy of Arts and Letters. He lives in Iowa City.