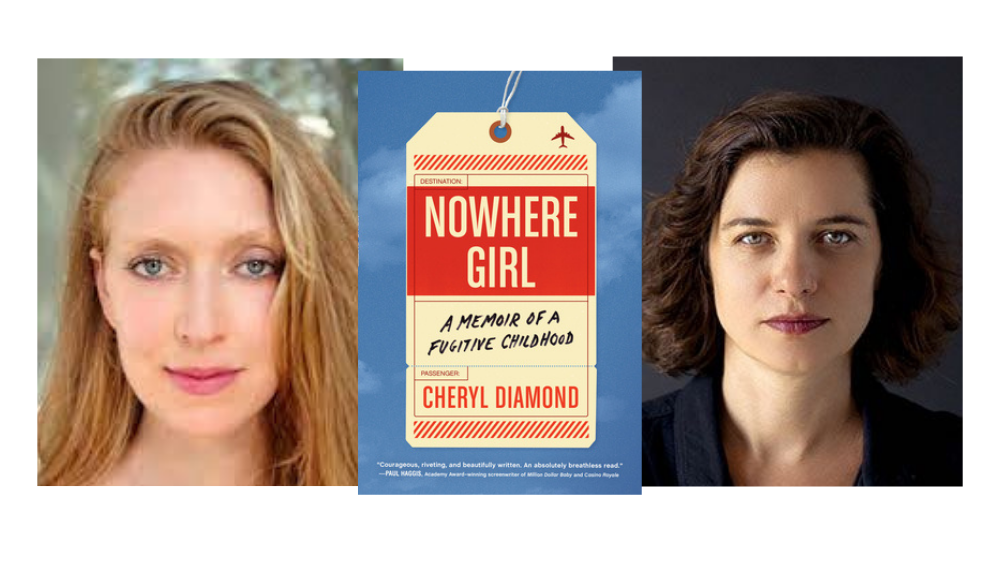 A Virtual Event with Cheryl Diamond

Nowhere Girl: A Memoir of a Fugitive Childhood

By the age of nine, I will have lived in more than a dozen countries, on five continents, under six assumed identities. I’ll know how a document is forged, how to withstand an interrogation, and most important, how to disappear . . .

Wild, heart-wrenching, and unexpectedly funny, Nowhere Girl is an inspiring coming-of-age memoir about running for freedom against the odds.

To the young Cheryl Diamond, life felt like one big adventure, whether she was hurtling down the Himalayas in a rickety car or mingling with underworld fixers. Her family appeared to be an unbreakable gang of five. One day they were in Australia, the next South Africa, the pattern repeating as they crossed continents, changed identities, and erased their pasts. What Diamond didn’t yet know was that she was born into a family of outlaws fleeing from the highest international law enforcement agencies, a family with secrets that would eventually catch up to all of them.

By the time she was in her teens, Diamond had lived dozens of lives and lies, but as she grew, love and trust turned to fear and violence, and her family—the only people she had in the world—began to unravel. She started to realize that her life itself might be a big con, and the people she loved, the most dangerous of all. With no way out and her identity burned so often that she had no proof she even existed, all that was left was a girl from nowhere.

Surviving would require her to escape, and to do so Diamond would have to unlearn all the rules she grew up with. Like The Glass Castle meets Catch Me If You Can, Nowhere Girl is an impossible-to-believe true story of self-discovery and triumph. 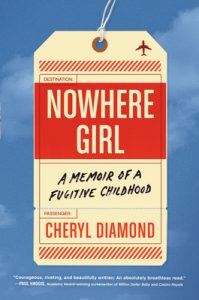 Cheryl Diamond is now a citizen of Luxembourg and lives between there and Rome. Her behind-the-scenes account of life as a teenage model, Model: A Memoir, was published in 2008. Diamond´s second book, Naked Rome, reveals the Eternal City through the eyes of its most fascinating people.

Ivy Pochoda is the author of The Art of Disappearing, Visitation Street, and Wonder Valley, a Los Angeles Times Book Prize finalist and winner of the Strand Critics Award. She lives in Los Angeles.