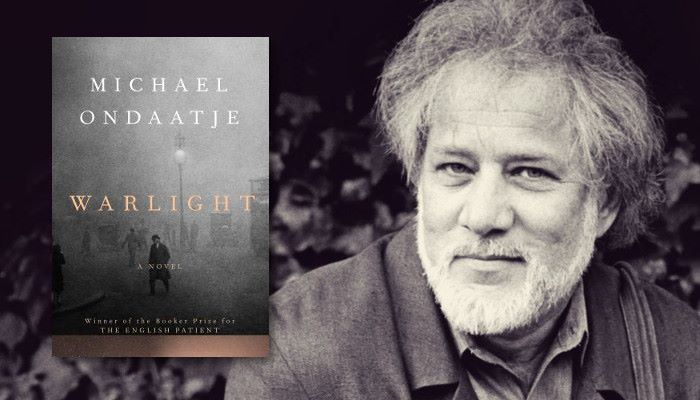 An Evening with Michael Ondaatje in conversation with Ana Menendez

From the internationally acclaimed, best-selling author of The English Patient: a mesmerizing new novel that tells a dramatic story set in the decade after World War II through the lives of a small group of unexpected characters and two teenagers whose lives are indelibly shaped by their unwitting involvement.

In a narrative as beguiling and mysterious as memory itself–shadowed and luminous at once–we read the story of fourteen-year-old Nathaniel, and his older sister, Rachel. In 1945, just after World War II, they stay behind in London when their parents move to Singapore, leaving them in the care of a mysterious figure named The Moth. They suspect he might be a criminal, and they grow both more convinced and less concerned as they come to know his eccentric crew of friends: men and women joined by a shared history of unspecified service during the war, all of whom seem, in some way, determined now to protect, and educate (in rather unusual ways) Rachel and Nathaniel. But are they really what and who they claim to be? And what does it mean when the siblings’ mother returns after months of silence without their father, explaining nothing, excusing nothing? A dozen years later, Nathaniel begins to uncover all that he didn’t know and understand in that time, and it is this journey–through facts, recollection, and imagination–that he narrates in this masterwork from one of the great writers of our time.

In conversation with Ana Menéndez 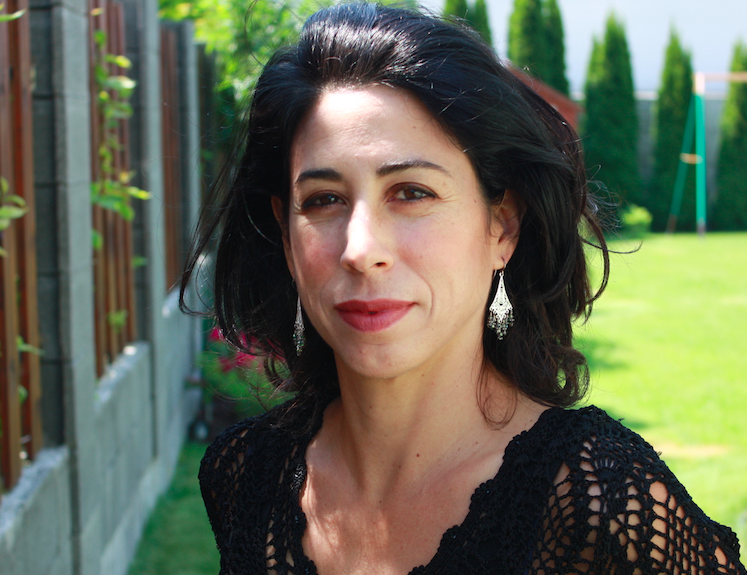 Ana Menéndez is the author of four books of fiction: Adios, Happy Homeland!, The Last War,  Loving Che and In Cuba I Was a German Shepherd, whose title story won a Pushcart Prize. She has worked as a journalist in the United States and abroad, lastly as a prize-winning columnist for The Miami Herald. As a reporter, she wrote about Cuba, Haiti, Kashmir, Afghanistan and India, where she was based for three years. Her work has appeared in a variety of publications including Vogue, Bomb Magazine, The New York Times and Tin House and has been included in several anthologies, including The Norton Anthology of Latino Literature. She has a B.A. in English from Florida International University and an M.F.A. from New York University. A former Fulbright Scholar in Egypt, she is now a program director with Academic Affairs at FIU. She lives in Surfside, FL, with her family.

“Warlight is a quiet new masterpiece from Michael Ondaatje…An elegiac thriller [with] the immediate allure of a dark fairy tale. In Warlight, all is illuminated, at first dimly then starkly, but always brilliantly.”—Anna Mundow, The Washington Post

“Ondaatje’s new novel, Warlight, is his best since The English Patient.”—Dwight Garner, The New York Times

“A lyrical mystery that plays out in the shadow of World War II…Ondaatje’s shrewd character study plays out in a smart, sophisticated drama, one worth the long wait for fans of wartime intrigue.”—Kirkus Review (starred review)