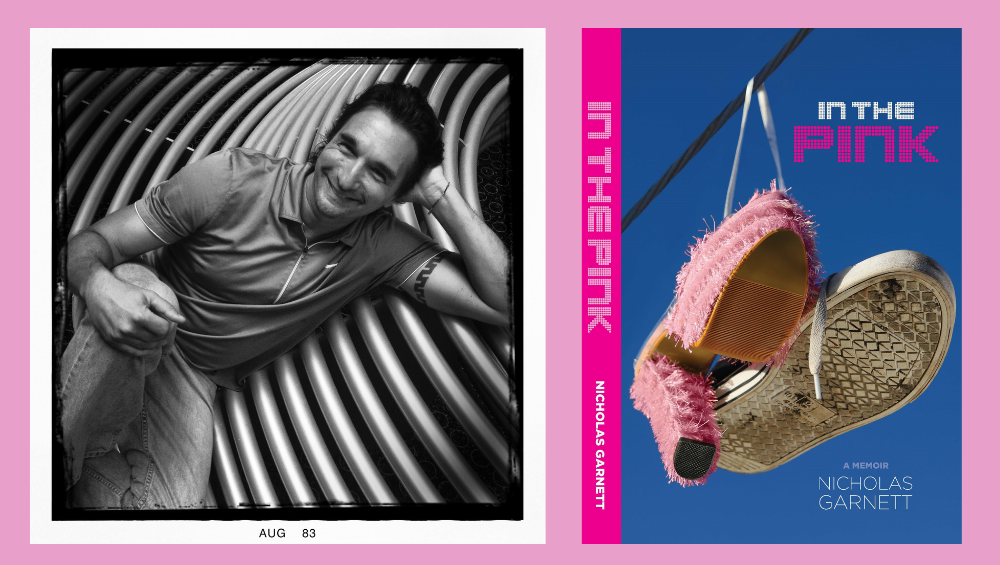 In the Pink: An Evening with Nicholas Garnett

An Evening with Nicholas Garnett

In the Pink: A Memoir

Washed out of another corporate job, scraping by playing drums in a wedding band, delivering roses in a tuxedo. This was Nicholas Garnett’s version of the go-go 90s. Then, beautiful, worldly, Rachael turns his world upside down, introducing him to her gay friends who occupy the upper crust of the burgeoning gay circuit party scene. Nick and Rachael marry and become known as the hot straight couple that party hardy with the boys in all the right places–until their friends self-destruct, Rachael burrows into addiction, the marriage implodes, and Nick is out on the street again. Follow his harrowing journey as he struggles to find his way in a life that’s been buried beneath a lifestyle.

NICHOLAS GARNETT received his MFA in Creative Writing from Florida International University (FIU), where he was a two-time recipient of the school’s literary award in nonfiction. He has taught creative writing at FIU, the Miami Book Fair, and Writing Class Radio. He is the co-producer of the Miami-based live storytelling series, Lip Service: True Stories Out Loud. He is a recipient of residencies from the Vermont Studio Center and the Woodstock Byrdcliffe Guild, and fellowships to the Norman Mailer Art Colony and Writers in Paradise. Garnett is the editor of award-winning Zimbabwean writer Chenjerai Hove’s memoir, Homeless Sweet Home. His writing has appeared in Salon.com, Sliver of Stone, R-KV-RY Quarterly, The Florida Book Review; Truehumor.com, and anthologized in Sundress Publication’s “Best of the Net”; Tigertail, A South Florida Poetry Annual; Best Sex Writing (Cleis Press); Sliver of Stone’s nonfiction anthology All That Glitters; and the title story to Badass: Lip Service: True Stories, the Double Album. Find more about Nicholas and his writing at : www.nicholasgarnett.com