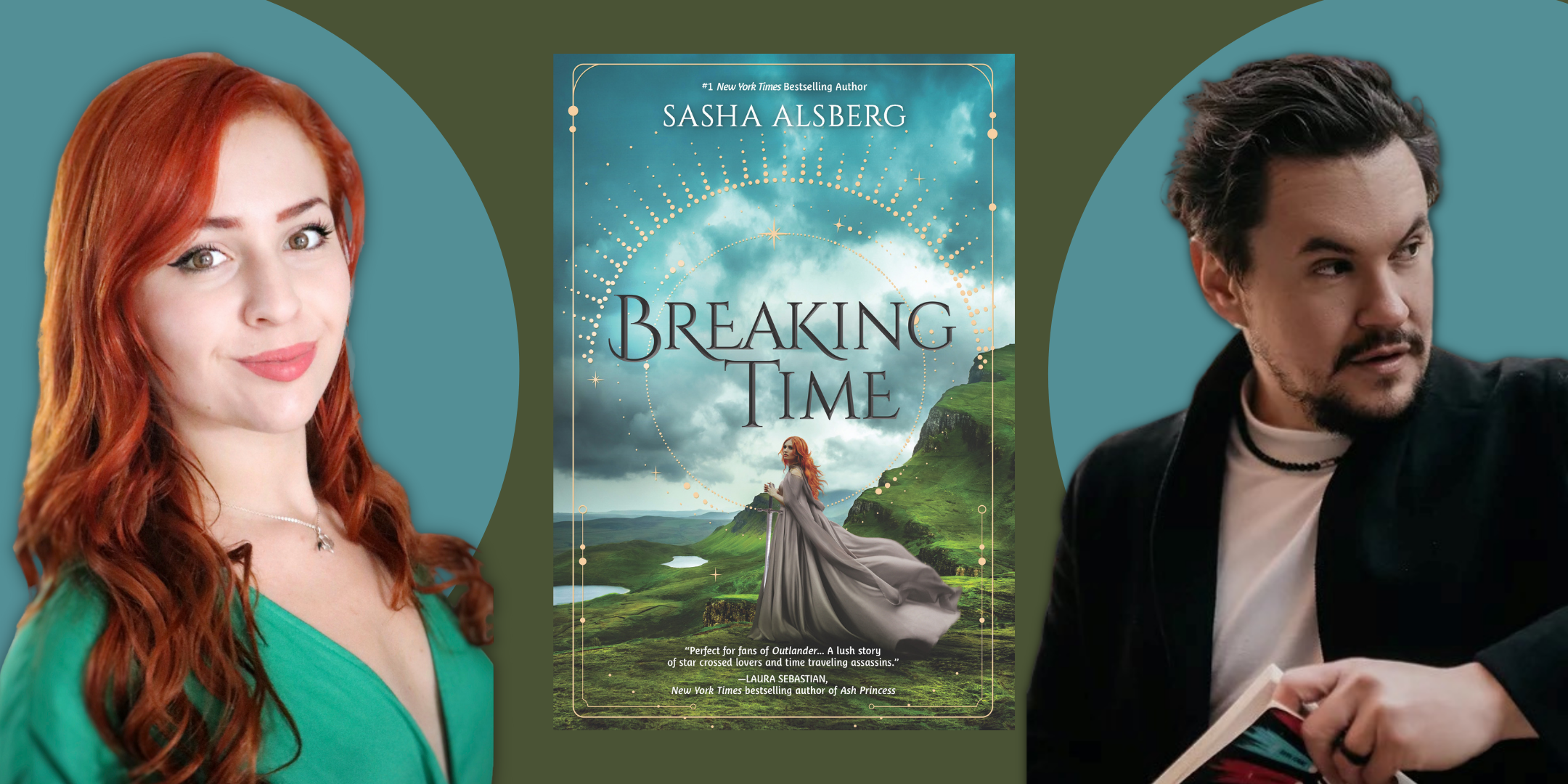 An Evening with Sasha Alsberg 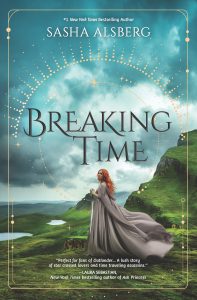 Fate brought them together. Time will tear them apart.

When a mysterious Scotsman suddenly appears in the middle of the road, Klara thinks the biggest problem is whether she hit him with her car. But, as impossible as it sounds, Callum has stepped out of another time, and it’s just the beginning of a deadly adventure.

Klara will soon learn that she is the last Pillar of Time–an anchor point in the timeline of the world and a hiding place for a rogue goddess’s magic. Callum believes he’s fated to protect her at all costs after being unable to protect the previous Pillar, his best friend, Thomas. A dark force is hunting the Pillars to claim the power of the goddess–and Klara and Callum are the only two people standing in the way. Thrown together by fate, the two have to learn to trust each other and work together…but they’ll need to protect their hearts from one another if they’re going to survive.

SASHA ALSBERG is the #1 New York Times bestselling coauthor of Zenith, the first book in The Androma Saga. When Sasha is not writing or obsessing over Scotland, she is galivanting across social media with her two dogs, Fraser & Fiona. Sasha lives in London, England.

J.D. NETTO is a multi-faceted bestselling author. His first fantasy series, The Whispers of the Fallen, became an underground phenomenon when first published. He’s also the founder of Saved by the Page, a movement that invites readers to share stories on how books saved their lives. A few of these heroic tales were compiled into an anthology, published in 2018. He’s also known for Henderbell: The Shadow of Saint Nicholas—a speculative fiction novel that follows the cursed bloodline of Father Christmas. His latest work, The Broken Miracle duology, is a fictional biography inspired by the life of acclaimed pianist Paul Cardall and his journey living with half a heart. The novels also spawned an album featuring Paul himself alongside David Archuleta, Thompson Square, Tyler Glenn, among others.