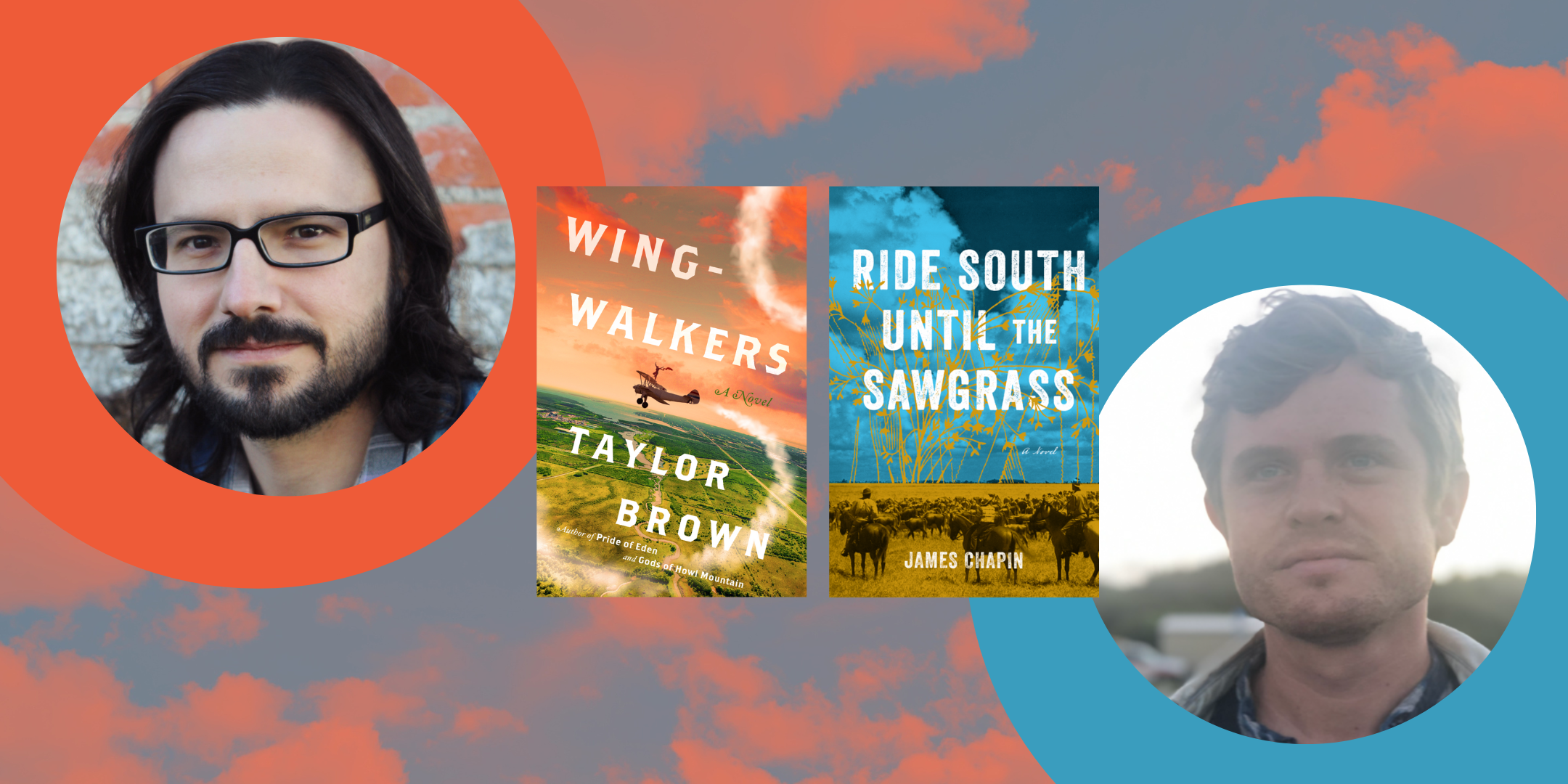 In-Person | An Evening with Taylor Brown and James Chapin

AN EVENING WITH JAMES CHAPIN AND TAYLOR BROWN

Wingwalkers and Ride South Until the Sawgrass

Join us in-person at Books & Books as Taylor Brown and James Chapin discuss their latest books WINGWALKERS and RIDE SOUTH UNTIL THE SAWGRASS.

Brown returns with Wingwalkers (St. Martin’s Press; April 19, 2022; hardcover), an epic historical novel about a female wingwalker and her husband, a former World War I ace pilot, and their journey across Depression-era America performing acts of aerial daring, while a young William Faulkner attempts to take creative flight.

In 1934, during Mardi Gras in New Orleans, William Faulkner had a brief but memorable encounter with two aviator-motorcyclists (a man and a woman), whom he joined in drinking, carousing, and flying. Upon learning this little-known fact, Taylor Brown wondered about this mysterious duo. Who were they and how did their lives intersect with Faulkner’s?

In Wingwalkers, Taylor Brown takes this tantalizing tidbit from Faulkner’s real-life and sets it aloft by imagining the lives of this adventurous couple and how their paths came to cross with his.

Della and Zeno Marigold are husband and wife barnstormers traveling from town to town performing death-defying aerial stunts. Della is a woman ahead of her time. Haunted by the unfulfilled dreams of her late aspiring actress mother and her father’s suicide, she’s willing to do just about anything to escape southern Georgia and her past—including walk on the wings of planes. Known as “Della the Daring Devilette,” she and Zeno live a life of adventure and danger, but she dreams of a different future in California. A dream that with each passing day seems more unlikely as they contend with the harsh realities of the Great Depression.

In Wingwalkers, Taylor Brown weaves together the story of Della and Zeno with the life of William Faulkner, leading up to their fortuitous encounter and its aftermath. To write Faulkner’s chapters, Brown drew from true events, stories, and biographical anecdotes shedding new light on the heart and motivations of one of America’s greatest authors.

Infused with scintillating prose, lyrical descriptions of the landscape, and an action-packed plot, Wingwalkers is a powerful and evocative novel that, “like flight itself, defies gravity, lifting us into the ether with its beautiful and poetic grace.” 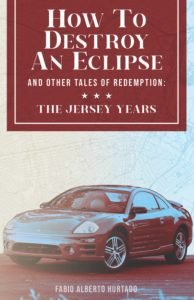 Ride South Until the Sawgrass

In four tales, the paths of the Primrose and Quinto families cross, separate, and inevitably intertwine in this virtuosic debut set during the tumultuous years of the Florida Territory’s Second Seminole War and early statehood.

From the moment Nat Quinto and his wife Lucy set foot in the Florida Territory, they can’t seem to steer clear of Jake Primrose, a rancher whose schemes to increase his already plentiful wealth ensnare everyone around him. Between Primrose’s greed and the brutal conflicts brewing in the Territory surrounding them, will the Quinto family be able to stay true to themselves? 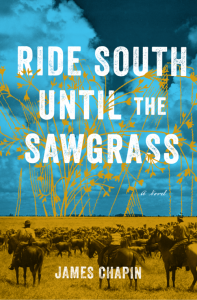 TAYLOR BROWN grew up on the Georgia coast. He has lived in Buenos Aires, San Francisco, and the mountains of western North Carolina. He is the recipient of the Montana Prize in Fiction and a three-time finalist for the Southern Book Prize. His novels include Fallen Land, The River of Kings, Gods of Howl Mountain, and Pride of Eden. He lives in Savannah, Georgia.

JAMES CHAPIN is a writer and conservation worker based in Florida. He is the author of the novel Ride South Until the Sawgrass and his work has also appeared in Slate, The Washington Post, Image Journal, Catapult, and the Tampa Bay Times. He works as a biologist with the Florida Fish and Wildlife Conservation Commission, and lives in DeLand, Florida.