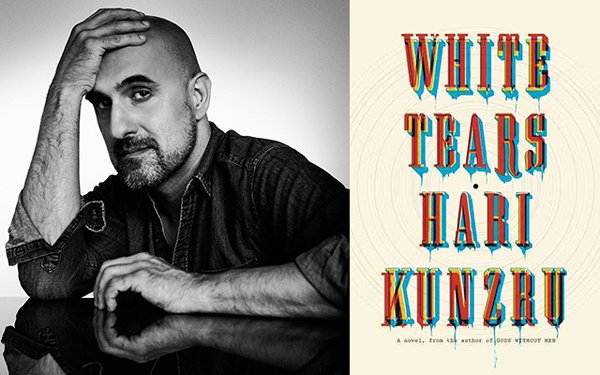 ONE OF THE BEST BOOKS OF THE YEAR: The Washington Post • San Francisco Chronicle • NPR • GQ • Time • The Economist • Slate • HuffPost • Book Riot

Ghost story, murder mystery, love letter to American music–White Tears is all of this and more, a thrilling investigation of race and appropriation in society today.

Seth is a shy, awkward twentysomething. Carter is more glamorous, the heir to a great American fortune. But they share an obsession with music–especially the blues. One day, Seth discovers that he’s accidentally recorded an unknown blues singer in a park. Carter puts the file online, claiming it’s a 1920s recording by a made-up musician named Charlie Shaw. But when a music collector tells them that their recording is genuine–that there really was a singer named Charlie Shaw–the two white boys, along with Carter’s sister, find themselves in over their heads, delving deeper and deeper into America’s dark, vengeful heart. White Tears is a literary thriller and a meditation on art–who owns it, who can consume it, and who profits from it.

In conversation with DAVID ROLLAND

Hari Kunzru is the author of the novels The Impressionist (2002), Transmission (2004), My Revolutions (2007) and Gods Without Men (2011), as well as a short story collection, Noise (2006). His work has been translated into twenty-one languages and won him prizes including the Somerset Maugham award, the Betty Trask prize of the Society of Authors, a Pushcart prize and a British Book Award. In 2003 Granta named him one of its twenty best young British novelists. Lire magazine named him one of its 50 “écrivains pour demain”. He is Deputy President of English PEN, a patron of the Refugee Council and a member of the editorial board of Mute magazine. His short stories and journalism have appeared in diverse publications including The New York Times, Guardian, New Yorker, Financial Times, Times of India, Wired and New Statesman. He lives in New York City. 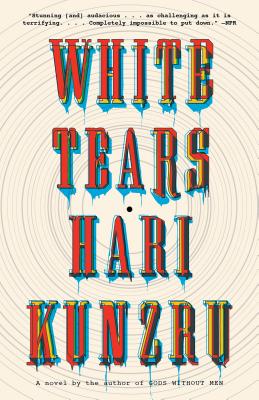