This event has been CANCELLED. We apologize for the inconvenience however you may still purchase the book online with free shipping from the link below!

Her Soldier of the Queen features little known historical facts on the Troubles, as they were called  in Northern Ireland during the 1980s.  It also sheds light on the conflict of the United Kingdom and Argentina during the Falklands War. The author delivers a completely authentic and romantic historical novel that is a fast-moving international tale of passion, surrender, love and sorrow. Vivid scenes transport you to England, Scotland. Northern Ireland, Falkland Islands, and Miami. You will not forget the handsome British Army SAS officer, a soldier of the Queen, or his American lover, the woman who later reveals their secrets. His courage empowered her evolution to the woman she was meant to be. 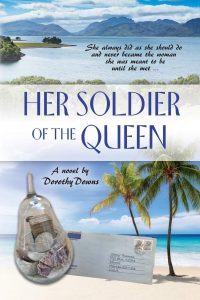 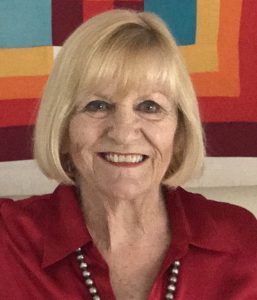 Dorothy Downs is an art history scholar, author, and artist. She has published three non-fiction books and numerous articles on Native American art. Downs also has written and illustrated a book for children, Canoe Back in Time, of Native American life in the Everglades in the early 1920s. In Her Soldier of the Queen, an international adventure thriller and love story of the 1980s, she has solidly made the leap from non-fiction to fiction.