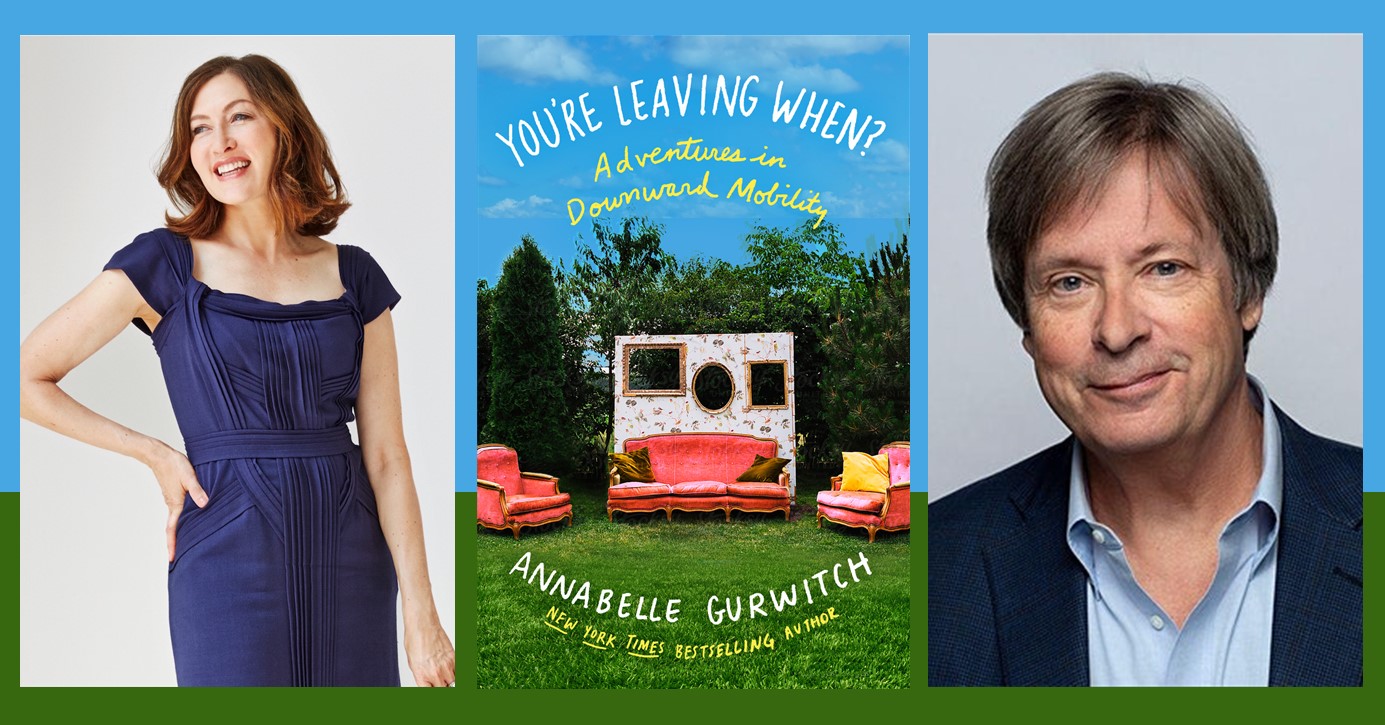 A Virtual Evening with Annabelle Gurwitch in Conversation with Dave Barry

IN CONVERSATION WITH DAVE BARRY

Presented in partnership with the National JCC Literary Consortium

Tickets are $35 and include a copy of the book and shipping.

All books include shipping to the US and Canada only. Books will be shipped after the event and can take 7 – 10 business days to receive due to Covid-related USPS delays! 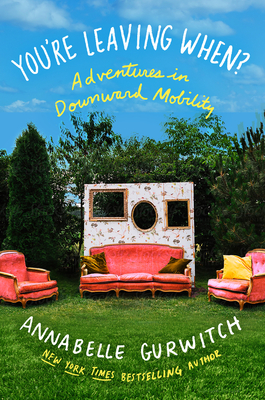 From the New York Times bestselling author of I See You Made an Effort comes a timely and hilarious chronicle of downward mobility, financial and emotional. With signature “sharp wit” (NPR), Annabelle Gurwitch gives irreverent and empathetic voice to a generation hurtling into their next chapter with no safety net and proving that our no-frills new normal doesn’t mean a deficit of humor.

In these essays, Gurwitch embraces homesharing, welcoming a housing-insecure young couple and a bunny rabbit into her home. The mother of a college student in recovery who sheds the gender binary, she relearns to parent, one pronoun at a time. She wades into the dating pool and flunks the magic of tidying up.

You’re Leaving When? is for anybody who thought they had a semblance of security but wound up with a fragile economy and a blankie. Gurwitch offers stories of resilience, adaptability, low-rent redemption, and the kindness of
strangers. Even in a Zoom.

ANNABELLE GURWITCH is an actress, activist, and New York Times bestselling author of I See You Made an Effort  (a Thurber Prize finalist). Other books: Wherever You Go, There They Are; You Say Tomato, I Say Shut Up (with Jeff Kahn); and Fired! (also a Showtime Comedy Special). She’s written for The New Yorker, The New York Times, Los Angeles Times, The Oprah Magazine, The Wall Street Journal, and Hadassah Magazine amongst other publications and is currently adapting You’re Leaving When? for HBO with Bill Maher executive producing, centering on her Los Angeles Times op-ed about hosting an at-risk housing insecure couple in her home which was recognized with a 2020 Los Angeles Press Club excellence in journalism award. Gurwitch was the longtime cohost of Dinner & a Movie on TBS; a regular commentator on NPR; host of WA$TED for the Discovery Channel, the news anchor of HBO’s award-winning Not Necessarily the News, and a resident humorist for TheNation.com. Her acting credits include: Seinfeld, Murphy Brown, Boston Legal, Dexter, and Melvin Goes to Dinner. She performs on the Moth Mainstage, Carolines on Broadway, and at arts centers around the country. Gurwitch thought she’d be empty nesting by now; instead, she lives with her cat and child—a college graduate of the COVID class of 2020. She co-hosts the Tiny Victories podcast on the Maximum Fun Podcast Network, which Vulture called a “bright spot of light and laughter in 2020.”

DAVE BARRY is the author of more bestsellers than you can count on two hands, including Lessons From Lucy, Dave Barry’s Complete Guide to Guys, Dave Barry Turns 40, and Dave Barry Is Not Making This Up. A wildly popular syndicated columnist best known for his booger jokes, Barry won the 1988 Pulitzer Prize for commentary. He lives in Miami.