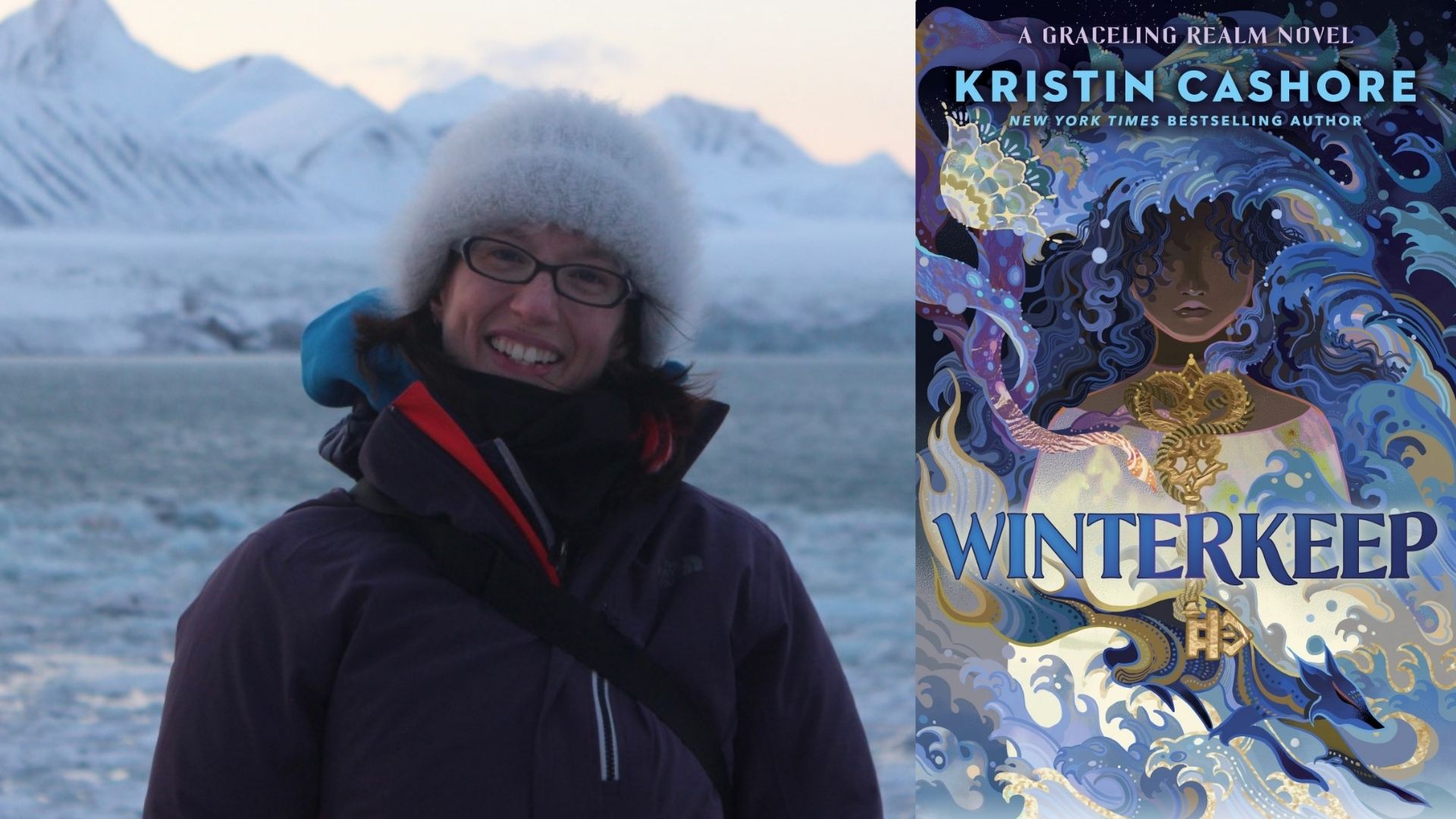 Winterkeep: An Evening with Kristin Cashore

An Evening with Kristin Cashore

The highly anticipated next book in the New York Times bestselling, award-winning Graceling Realm series, which has sold 1.3 million copies.

For the past five years, Bitterblue has reigned as Queen of Monsea, heroically rebuilding her nation after her father’s horrific rule. After learning about the land of Torla in the east, she sends envoys to the closest nation there: Winterkeep–a place where telepathic foxes bond with humans, and people fly across the sky in wondrous airships. But when the envoys never return, having drowned under suspicious circumstances, Bitterblue sets off for Winterkeep herself, along with her spy Hava and her trusted colleague Giddon. On the way, tragedy strikes again–a tragedy with devastating political and personal ramifications.

Meanwhile, in Winterkeep, Lovisa Cavenda waits and watches, a fire inside her that is always hungry. The teenage daughter of two powerful politicians, she is the key to unlocking everything–but only if she’s willing to transcend the person she’s been all her life. 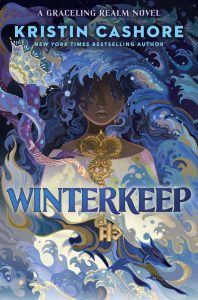 Kristin Cashore grew up in the northeast Pennsylvania countryside as the second of four daughters. She received a bachelor’s degree from Williams College and a master’s from the Center for the Study of Children’s Literature at Simmons College, and she has worked as a dog runner, a packer in a candy factory, an editorial assistant, a legal assistant, and a freelance writer. She has lived in many places (including Sydney, New York City, Boston, London, Austin, and Jacksonville, Florida), and she currently lives in the Boston area. Her epic fantasy novels set in the Graceling Realm—Graceling, Fire, and Bitterblue—have won many awards and much high praise, including picks as ALA Best Books for Young Adults, School Library Journal Best Book of the Year, Booklist Editors’ Choice, and Publishers Weekly Best Book of the Year. In addition, Graceling was shortlisted for the William C. Morris YA Debut Award and Fire received the Amelia Elizabeth Walden Book Award.