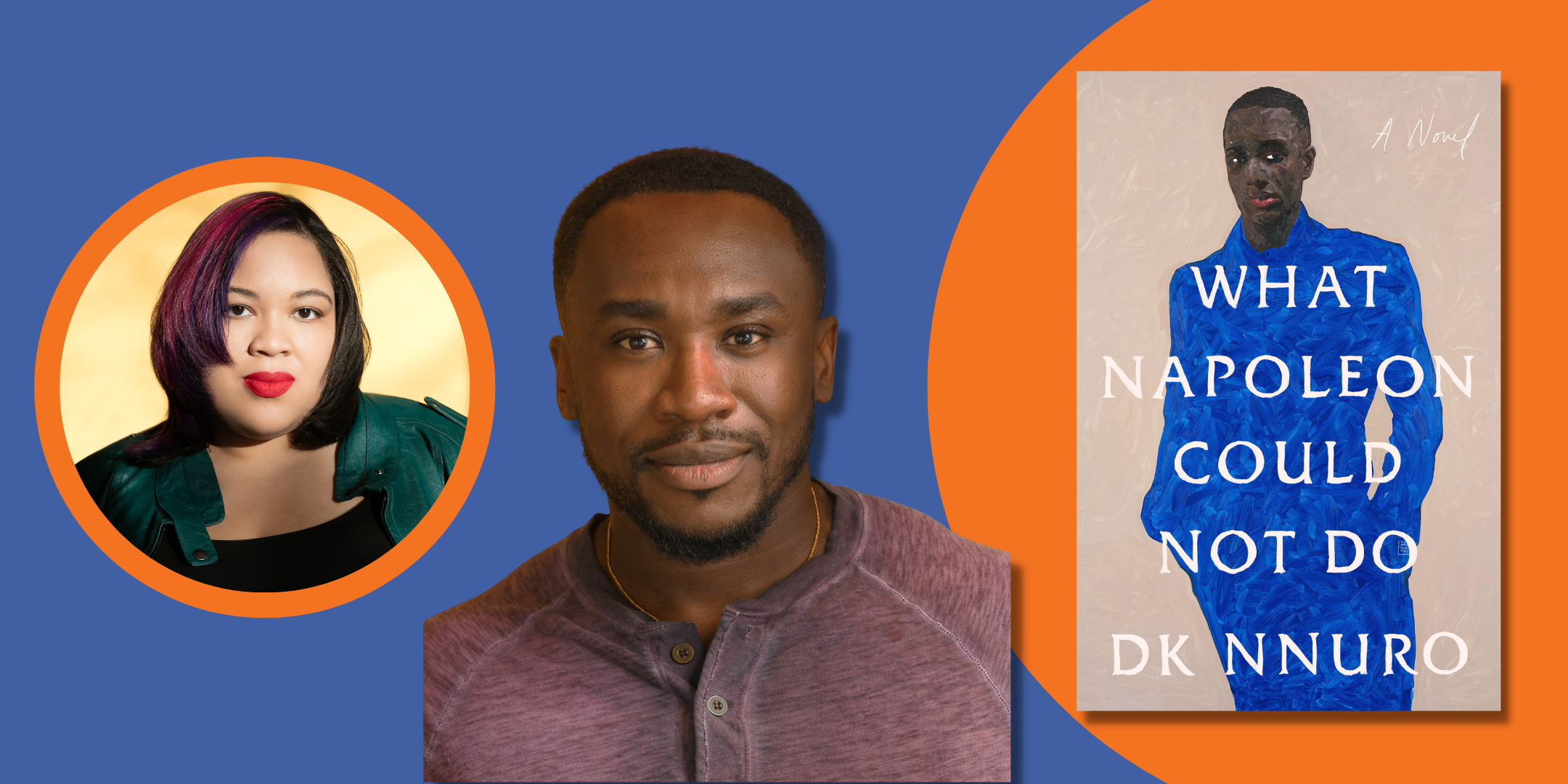 WHAT NAPOLEON COULD NOT DO : A Virtual Evening with DK Nnuro

A VIRTUAL EVENING WITH DK NNURO

What Napoleon Could Not Do 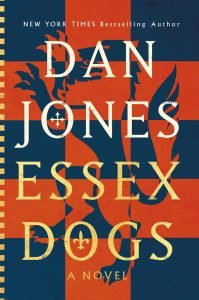 America seen through the eyes and ambitions of three characters with ties to Africa in this gripping novel.When siblings Jacob and Belinda Nti were growing up in Ghana, their goal was simple: to move to America. For them, the United States was both an opportunity and a struggle, a goal and an obstacle.

Jacob, an awkward computer programmer who still lives with his father, wants a visa so he can move to Virginia to live with his wife—a request that the U.S. government has repeatedly denied. He envies his sister, Belinda, who achieved, as their father put it, “what Napoleon could not do”: She went to college and law school in the United States and even managed to marry Wilder, a wealthy Black businessman from Texas. Wilder’s views of America differ markedly from his wife’s, as he’s spent his life railing against the racism and marginalization that are part of life for every African-American living here.

For these three, their desires and ambitions highlight the promise and the disappointment that life in a new country offers. How each character comes to understand this and how each learns from both their dashed hopes and their fulfilled dreams lie at the heart of what makes What Napoleon Could Not Do such a compelling, insightful read.

Danielle Evans is the author of two story collections, The Office of Historical Corrections and Before You Suffocate Your Own Fool Self. Her first collection won the PEN American Robert W. Bingham Prize, the Hurston-Wright award for fiction, and the Paterson Prize for fiction; her second won the Janet Heidinger Kafka Prize and was a finalist for The Aspen Prize, The Story Prize, The Chautauqua Prize, and The Los Angeles Times Book prize for fiction. She has also been awarded The New Literary Project Oates Prize, a National Endowment for the Arts fellowship, and selected as one of the National Book Foundation’s annual 5 under 35. Her stories have appeared in magazines and anthologies including four editions of The Best American Short Stories. She is an Associate Professor in The Writing Seminars at Johns Hopkins University.