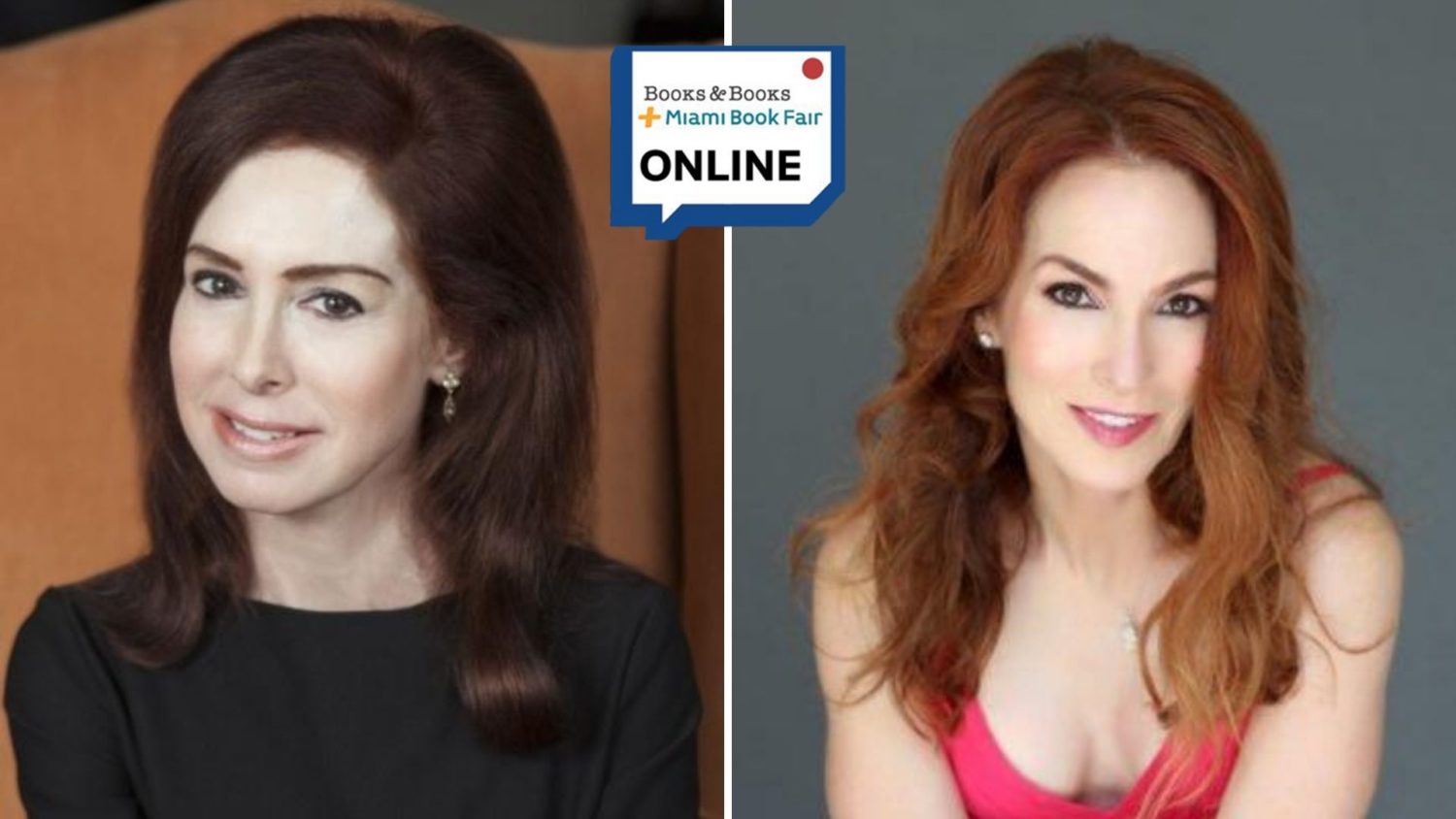 An Evening with Susannah Marren

In conversation with Gigi Levangie

From Susannah Marren, author of A Palm Beach Wife, comes her next book set in the exclusive, glamorous world of Palm Beach. Marren follows two sisters as one offers the ultimate selfless act to the other, proving the very meaning of family, in this novel of artifice and intrigue.

Veronica and Simon Cutler and their dazzling adult daughters, Elodie and Aubrey, strike an enviable pose, the ultimate Palm Beach family. In a town where social aspirations, wealth and charm prevail, they are transcendent. While the sisters are polar opposites, they are fiercely loyal to each other. When Elodie receives the shocking news that she is no longer able to conceive a baby, she turns to Aubrey.

Aubrey, a free spirit, isn’t interested in marriage or children, yet when her sister asks her to carry her child, she can’t say no, despite her mother’s warnings. And then one stupefying secret, meant to be buried forever, is unearthed and no one in the Cutler clan is able to turn back. As the family is shaken to their core, Aubrey and Elodie must realize their places in the world and the lives they want to lead.

In the midst of the unforgiving opulence of Palm Beach, A Palm Beach Scandal is a story for our times, a captivating tale of discovery, sisterhood, and love for others where you least expect it.

SUSANNAH MARREN is the author of Between the Tides and A Palm Beach Wife and the pseudonym for Susan Shapiro Barash, who has written over a dozen nonfiction books, including Tripping the Prom Queen, Toxic Friends, and You’re Grounded Forever, But First Let’s Go Shopping. For over twenty years she has taught gender studies at Marymount Manhattan College and has guest taught creative nonfiction at the Writing Institute at Sarah Lawrence College. She lives in New York City.

GIGI LEVANGIE is the author of several novels, including The Starter Wife, which was adapted for an Emmy award-winning miniseries starring Debra Messing, and Maneater, which was adapted for a Lifetime miniseries starring Sarah Chalke. In addition, Levangie wrote the screenplay for the movie Stepmom, starring Julia Roberts and Susan Sarandon. Her articles have appeared in Vogue, Harper’s Bazaar, and Glamour.Her latest book, Been There, Married That was published by St. Martin’s Press in 2020.