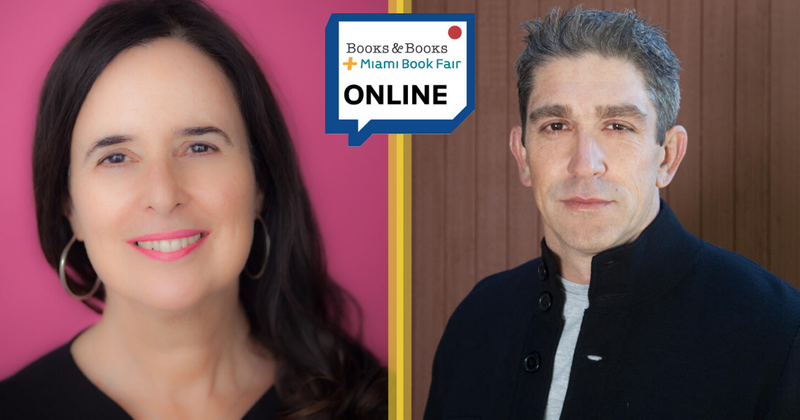 An Evening with Ruth Behar

In conversation with Richard Blanco

Pura Belpré Award Winner Ruth Behar’s inspiring story of a young Jewish girl who escapes Poland to make a new life in Cuba, while she works to rescue the rest of her family

The situation is getting dire for Jews in Poland on the eve of World War II. Esther’s father has fled to Cuba, and she is the first one to join him. It’s heartbreaking to be separated from her beloved sister, so Esther promises to write down everything that happens until they’re reunited. And she does, recording both the good–the kindness of the Cuban people and her discovery of a valuable hidden talent–and the bad: the fact that Nazism has found a foothold even in Cuba. Esther’s evocative letters are full of her appreciation for life and reveal a resourceful, determined girl with a rare ability to bring people together, all the while striving to get the rest of their family out of Poland before it’s too late.

Based on Ruth Behar’s family history, this compelling story celebrates the resilience of the human spirit in the most challenging times. 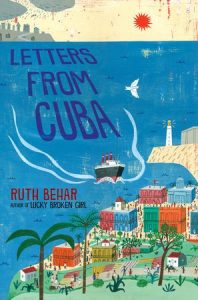 Ruth Behar is the Pura Belpré Award–winning author of the coming-of-age-novel, Lucky Broken Girl. She was born in Havana, grew up in New York, has lived in Spain and Mexico, and returns often to Cuba. Her books, Translated Woman, The Vulnerable Observer, An Island Called Home, and Traveling Heavy, have been acclaimed as pioneering works of autoethnography. She is also the author of a bilingual book of poetry, Everything I Kept/Todo lo que guardé. Her new historical novel, Letters from Cuba, is based on her grandmother’s escape from Poland to start a new life in Cuba. Behar was the first Latina to win a MacArthur “Genius” Grant and has been named a “Great Immigrant” by the Carnegie Corporation. She is the Victor Haim Perera Collegiate Professor of Anthropology at the University of Michigan in Ann Arbor.

Selected by President Obama to be the fifth inaugural poet in history, Richard Blanco followed in the footsteps of Robert Frost and Maya Angelou. The youngest, first Latino, first immigrant, and first openly gay person to serve in the role, he read his inaugural poem, “One Today” on January 21, 2013 to the entire nation. Blanco and his family arrived in Miami as exiles from Cuba through Madrid where he was born. The negotiation of cultural identity and universal themes of belonging characterize his entire body of work.