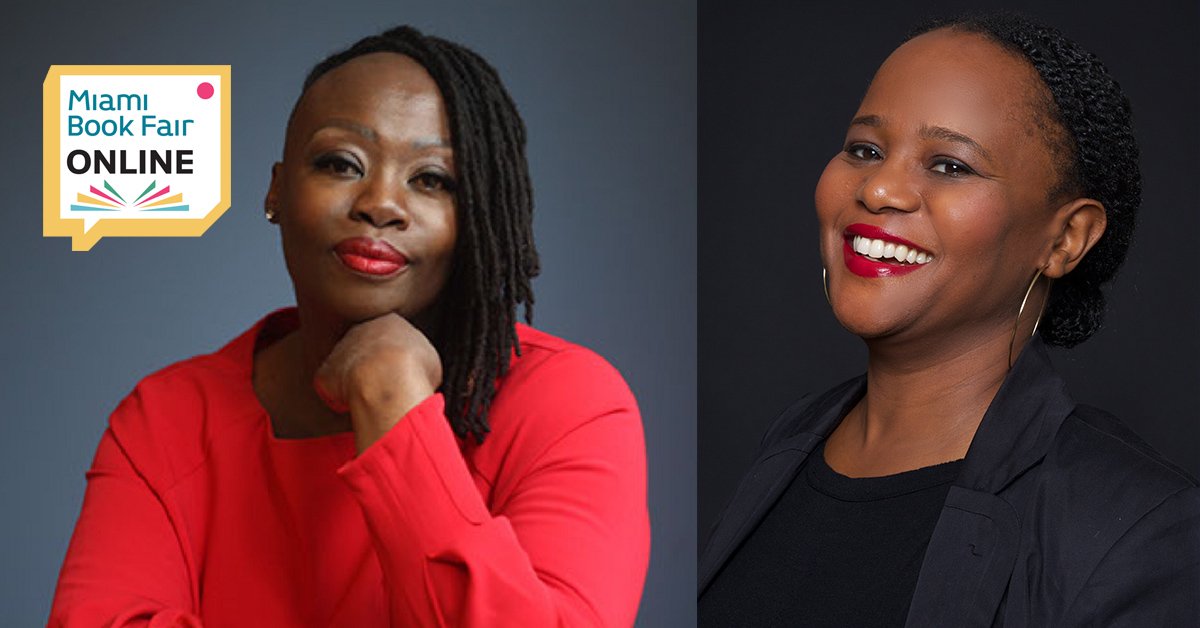 A *VIRTUAL* EVENING WITH EDWIDGE DANTICAT AND FRANCESCA MOMPLAISIR

To celebrate the publication of

REGISTER FOR THE LIVESTREAM HERE

Haitian-American novelist and short story writer Edwidge Danticat sits down with Haitian-born author Francesca Momplaisir to discuss Momplaisir’s debut novel, MY MOTHER’S HOUSE, a literary thriller about a Haitian American family and the home that decides to put an end to the sins it has been made to hold. When Lucien flees Haiti with his family, he does so hoping for reinvention, wealth, and comfort in America. He buys a rundown house in a community that is quickly becoming a haven for Haitian immigrants, and begins life anew. Lucien and his wife call their home La Kay—“my mother’s house”—and it soon becomes a place where their fellow immigrants can find peace, a good meal, and legal help. As he settles into his new life, Lucien soon falls into his worst habits and impulses, with La Kay as the backdrop for his brutality. But what Lucien cannot imagine is that La Kay is watching, passing judgment, and deciding to put an end to all the evils it has held within its walls. At once an uncompromising look at the immigrant experience and an electrifying page-turner, MY MOTHER’S HOUSE is a singular achievement that introduces Momplaisir as an author to watch. 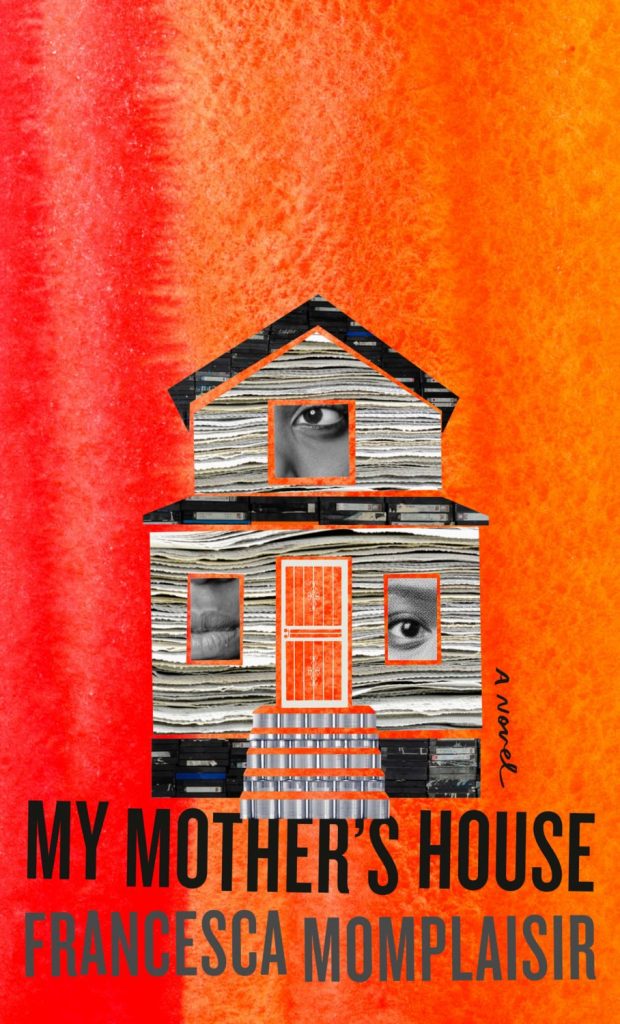 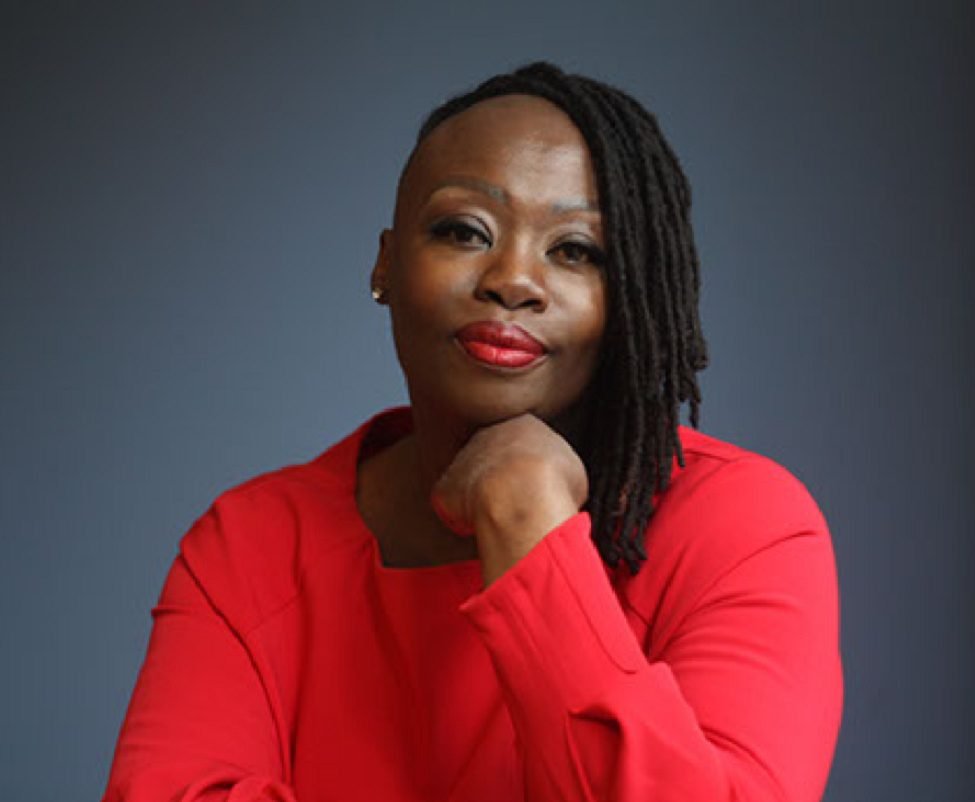 FRANCESCA MOMPLAISIR is a Haitian-born multilingual literature scholar and writer of fiction and poetry in both English and her native Haitian Kreyol. She holds undergraduate and graduate degrees in English and Comparative Literature from Columbia University, the University of Oxford, and New York University. She earned a Doctorate in African and African diaspora literature as an NYU MacCracken fellow under her supervisor and mentor, Ngugi wa Thiong’o. She is a recipient of a Fulbright fellowship to travel to Ghana to research the cultural retention and memory of the transatlantic slave trade. She lives in the New York City metro area. 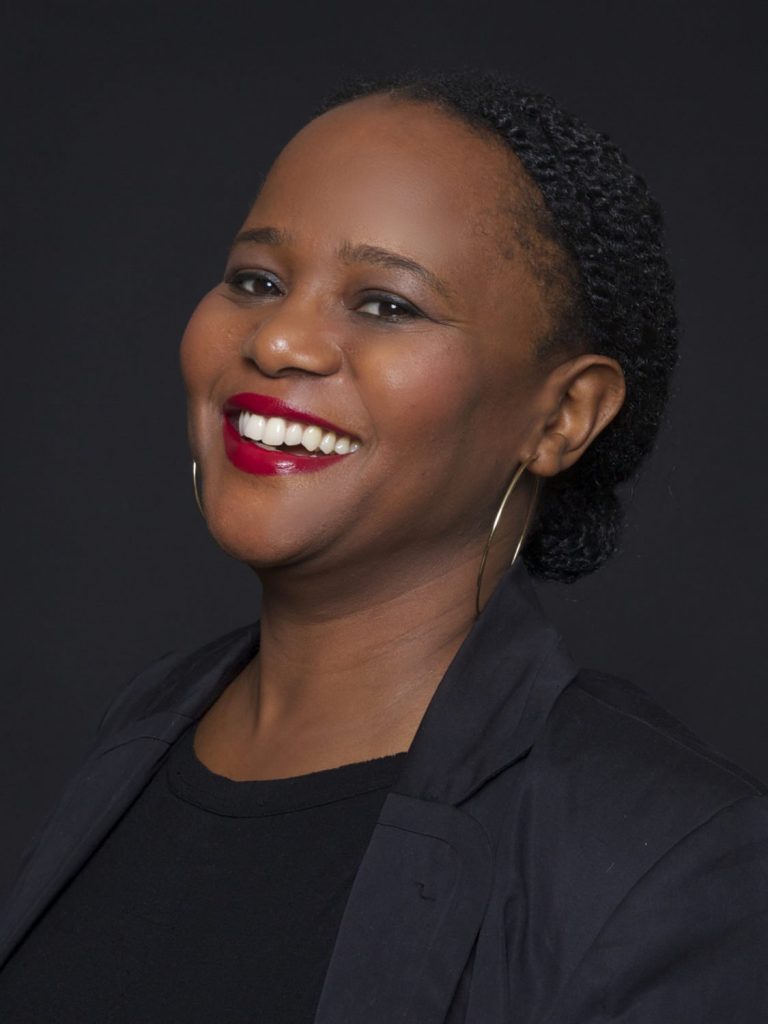