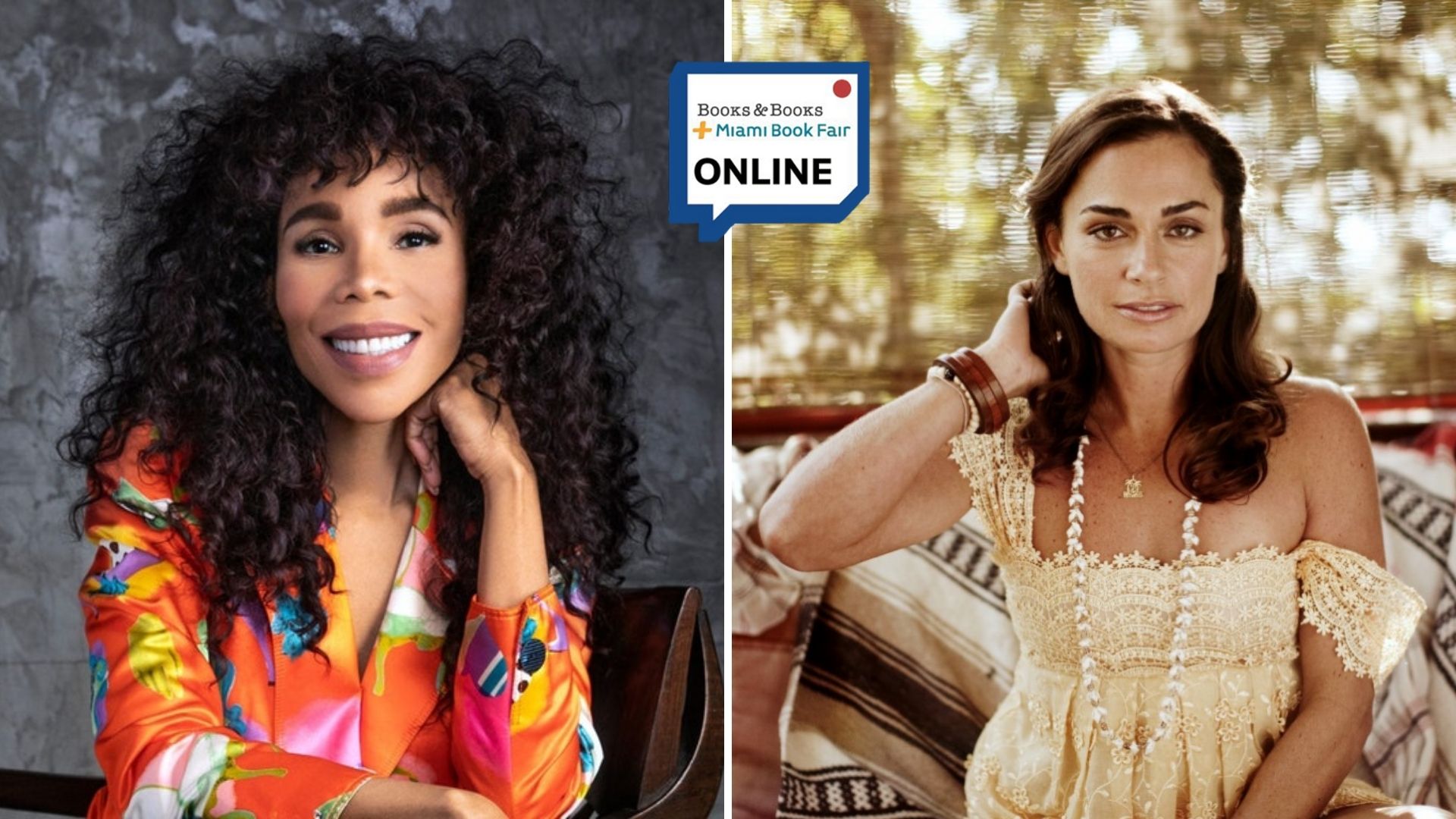 An Evening with Cedella Marley

In conversation with Savannah Buffet

Filled with quotes from Bob Marley’s speeches, interviews, and writings, this collection is sure to resonate with fans of his music and political activism, and a new generation at a time when we need exemplary heroes.

Redemption has many meanings, but there is one definition that embodies the spirit of Bob Marley’s beliefs and music: to reform, or to change for the better. Forty years after the release of his iconic “Redemption Song,” his desire to make the world a better place through mental and spiritual emancipation—important first steps to physical emancipation for the larger community—remains powerful and vital to this day.

Using Marley’s own words from interviews and his powerful song lyrics, his eldest daughter, Cedella Marley, creates a powerful narrative about the hard but rewarding path to redemption. 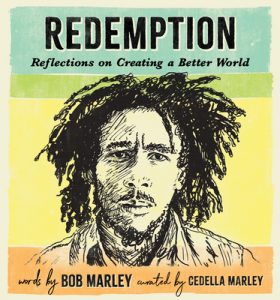 Cedella Marley’s life has always been rooted in music and culture. As the oldest child of Bob Marley, she has dedicated herself to keeping her father’s message and memory alive. She is a musician as well, performing internationally with the three-time Grammy Award-winning Melody Makers, which consist of her brothers Ziggy and Steve and her sister Sharon. She lives in Miami, Florida, with her husband and three sons. Bob Marley (1945-1981) was a Jamaican singer-songwriter and musician, and remains the most widely known performer of reggae music. He sold 75 million albums worldwide and was inducted posthumously into the Rock and Roll Hall of Fame. His album, Exodus, was named Album of the 20th Century by TIME magazine. In 1978, he was awarded the Peace Medal of the Third World by the United Nations for his political activism.

Savannah Buffett has worn many hats in her days and contributes that to a childhood filled with wonder and adventure as she traveled the world with her father, the fabled tropical troubadour Jimmy Buffett.   At the age of 9 she become a published author when she collaborated with him on The Jolly Mon, a children’s book that follows a mystical man and his magical guitar on a mythical Caribbean journey.  Three years later they released another tale of heroics and magic for kids entitled Trouble Dolls.  Since then Savannah’s path and gypsy spirit have lead her to many creative endeavors from DJ of her own radio show The Savannah Daydreamin’ Radio Hour, to hosting her own travel show Expats, as well as designing her own t-shirt and accessories line, A1A .   She continues to live her life with an insatiable wanderlust and travels the world filled with the promise of possibility while exploring her love of music, food, the enjoyment of life, and her desire to help others.   She is currently a creative consultant who works with brands, bands, charities, and everything in between who are looking for that certain “Savvy touch”.  She is also about to relaunch her A1A t-shirts in an effort to raise money for Singing for Change, her father’s charitable organization, with all proceeds being donated to Florida focused charites. She is a proud Miami resident and revels in the joys of the Magic City with her husband and dog Kingston whenever they aren’t off pursuing their next adventure!