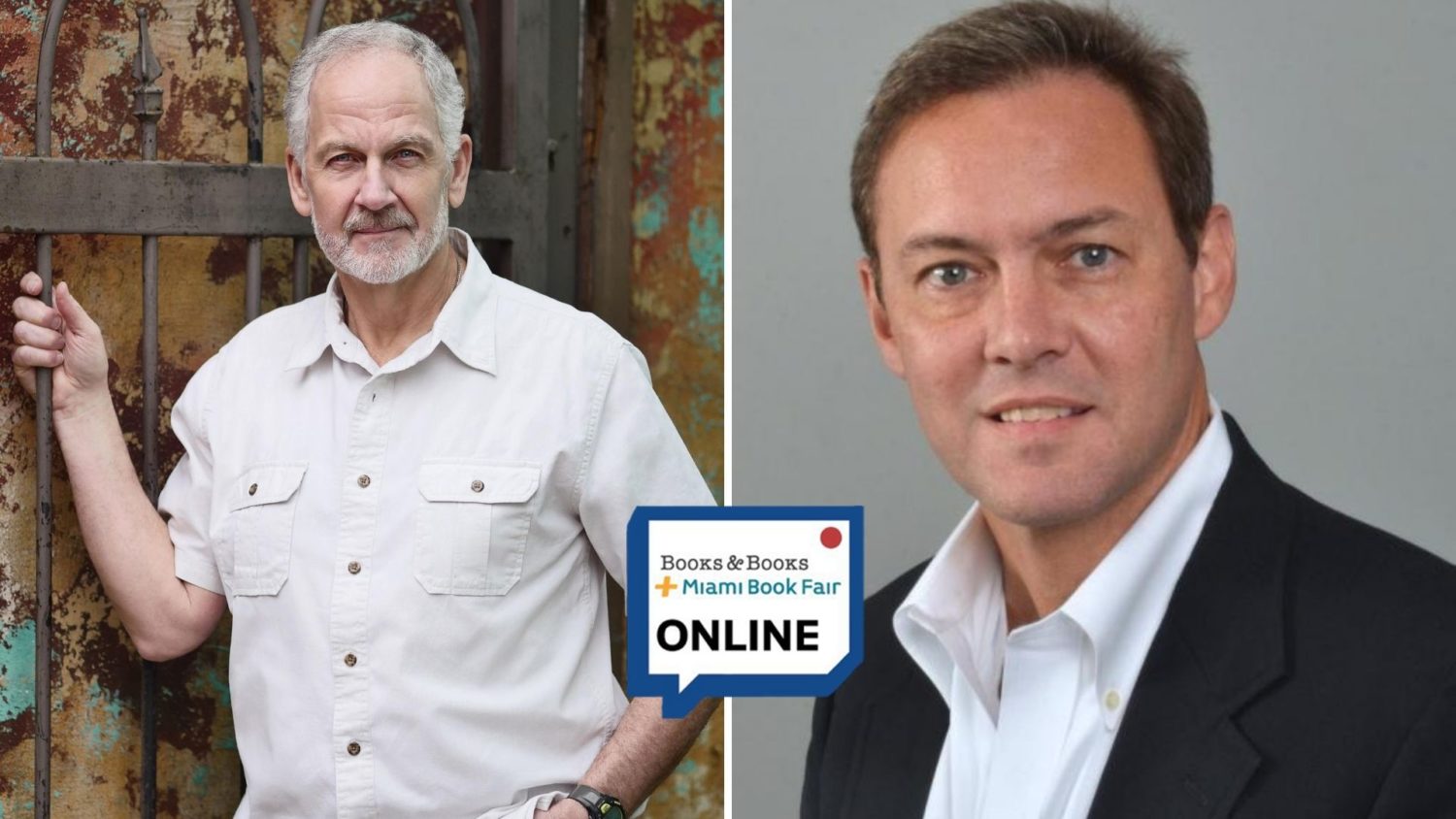 An Evening with Anthony DePalma

In conversation with Tim Padgett

Modern Cuba comes alive in a vibrant portrait of a group of families’s varied journeys in one community over the last twenty years.

Cubans today, most of whom have lived their entire lives under the Castro regime, are hesitantly embracing the future. In his new book, Anthony DePalma, a veteran reporter with years of experience in Cuba, focuses on a neighborhood across the harbor from Old Havana to dramatize the optimism as well as the enormous challenges that Cubans face: a moving snapshot of Cuba with all its contradictions as the new regime opens the gate to the capitalism that Fidel railed against for so long.

In Guanabacoa, longtime residents prove enterprising in the extreme. Scrounging materials in the black market, Cary Luisa Limonta Ewen has started her own small manufacturing business, a surprising turn for a former ranking member of the Communist Party. Her good friend Lili, a loyal Communist, heads the neighborhood’s watchdog revolutionary committee. Artist Arturo Montoto, who had long lived and worked in Mexico, moved back to Cuba when he saw improving conditions but complains like any artist about recognition. In stark contrast, Jorge García lives in Miami and continues to seek justice for the sinking of a tugboat full of refugees, a tragedy that claimed the lives of his son, grandson, and twelve other family members, a massacre for which the government denies any role. In The Cubans, many patriots face one new question: is their loyalty to the revolution, or to their country?

As people try to navigate their new reality, Cuba has become an improvised country, an old machine kept running with equal measures of ingenuity and desperation. A new kind of revolutionary spirit thrives beneath the conformity of a half century of totalitarian rule. And over all of this looms the United States, with its unpredictable policies, which warmed towards its neighbor under one administration but whose policies have now taken on a chill reminiscent of the Cold War. 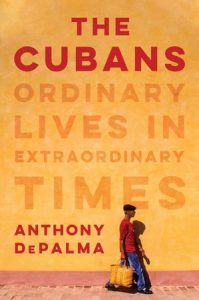 Anthony DePalma is the author of The Man Who Invented Fidel and Here: A Biography of the New American Continent. He was a foreign correspondent for The New York Times focusing on Latin America for twenty-two years, and continues to write for the newspaper as well as other publications.

Tim Padgett is the Americas editor for Miami NPR affiliate WLRN, covering Latin America, the Caribbean and their key relationship with South Florida.

Padgett has reported on Latin America for more than 30 years – including for Newsweek as its Mexico City bureau chief and for Time as its Latin America and Miami bureau chief – from the end of Central America’s civil wars to the current normalization of U.S.-Cuba relations. He has interviewed more than 20 heads of state.

In 2005, Padgett received Columbia University’s Maria Moors Cabot Prize for his body of work in Latin America. In 2016 he won a national Edward R. Murrow award for the radio series “The Migration Maze,” about the brutal causes of – and potential solutions to – Central American migration.

Padgett is an Indiana native and a graduate of Wabash College. He received a master’s degree in journalism from Northwestern University’s Medill School and studied in Caracas, Venezuela, at the Universidad Católica Andrés Bello. He has been an adult literacy volunteer and is a member of the Catholic poverty aid organization St. Vincent de Paul.