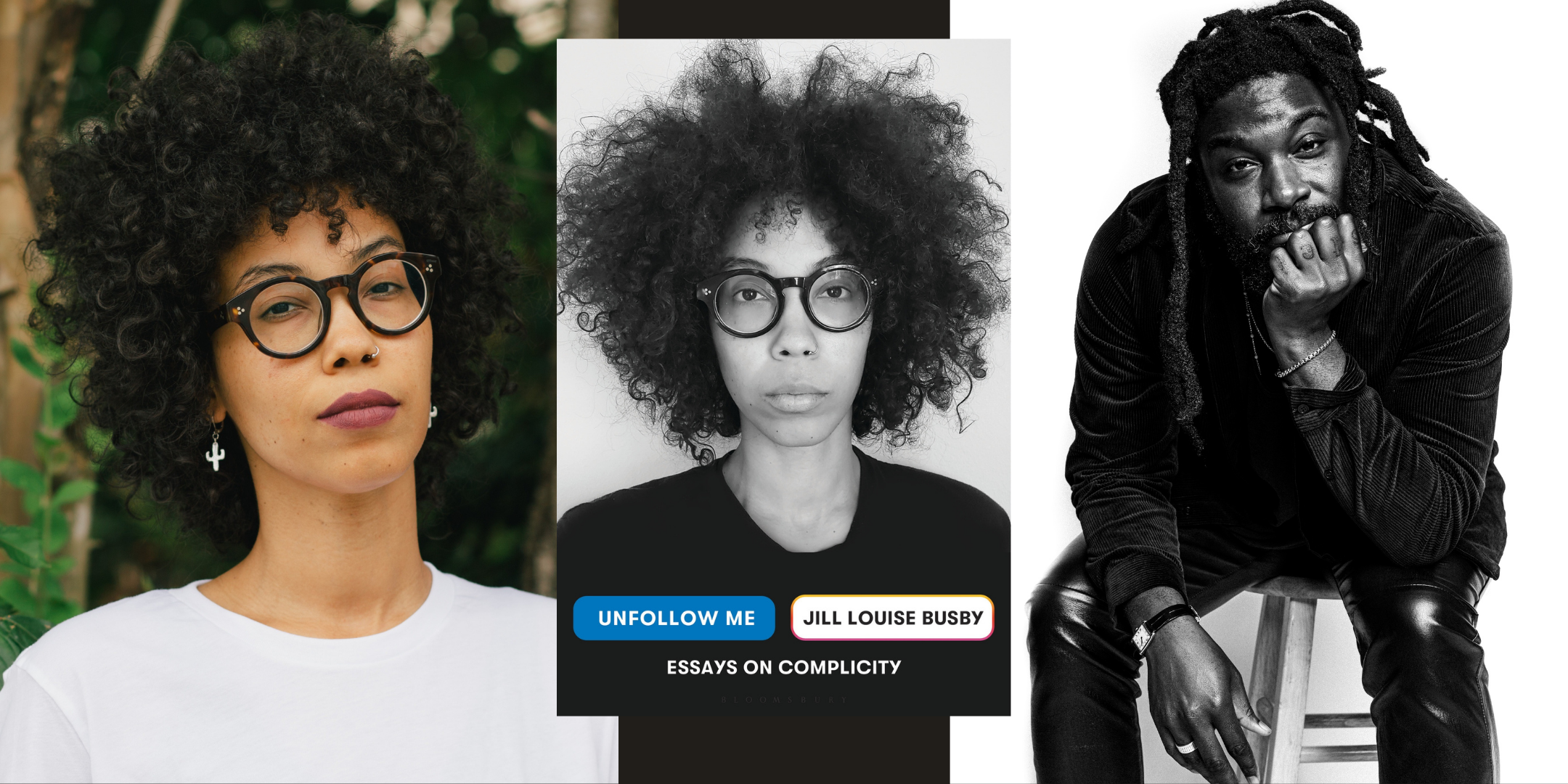 Unfollow Me: A Virtual Evening with Jill Louise Busby and Jason Reynolds

in conversation with Jason Reynolds

Unfollow Me: Essays on Complicity

An intimate, impertinent, and incisive collection about race, progress, and hypocrisy from Jill Louise Busby, aka Jillisblack.

Jill Louise Busby spent years in the nonprofit sector specializing in Diversity & Inclusion. She spoke at academic institutions, businesses, and detention centers on the topics of Race, Power, and Privilege and delivered over two-hundred workshops to nonprofit organizations all over the California Bay Area.

In 2016, fed up with what passed as progressive in the Pacific Northwest, Busby uploaded a one-minute video about race, white institutions, and faux liberalism to Instagram. The video received millions of views across social platforms. As her pithy persona Jillisblack became an “it-voice” weighing in on all things race-based, Jill began to notice parallels between her performance of “diversity” in the white corporate world and her performance of “wokeness” for her followers. Both, she realized, were scripted.

Unfollow Me is a memoir-in-essays about these scripts; it’s about tokenism, micro-fame, and inhabiting spaces-real and virtual, black and white-where complicity is the price of entry. Busby’s social commentary manages to be both wryly funny and achingly open-hearted as she recounts her shape-shifting moves among the subtle hierarchies of progressive communities. Unfollow Me is a sharply personal and self-questioning critique of white fragility (and other words for racism), respectability politics (and other words for shame), and all the places where fear masquerades as progress. 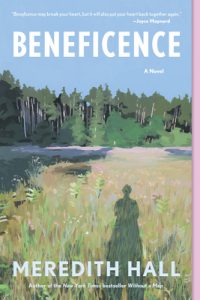 Jill Louise Busby had worked for years in the nonprofit sector with a focus on diversity and inclusion when she uploaded a short but scathing attack on liberal progressivism and the corporate nonprofit machine. The video went viral and made her a sought-after speaker of indulgently honest opinions. She continues to use social media, writing, and film to expose contradictions, challenge performative authenticity, and campaign for accountability. She lives in Olympia, WA.

Jason Reynolds is an award-winning and #1 New York Times bestselling author. Jason’s many books include Miles Morales: Spider Man, the Track series (Ghost, Patina, Sunny, and Lu), Long Way Down, which received a Newbery Honor, a Printz Honor, and a Correta Scott King Honor, and Look Both Ways, which was a National Book Award Finalist. His book, Stamped: Racism, Antiracism, and You, is a collaboration with Ibram X. Kendi. Jason is the 2020-2021 National Ambassador for Young People’s Literature and has appeared on The Daily Show with Trevor Noah, Late Night with Seth Meyers, and CBS This Morning. He is on faculty at Lesley University, for the Writing for Young People MFA Program and lives in Washington, DC. You can find his ramblings at JasonWritesBooks.com.