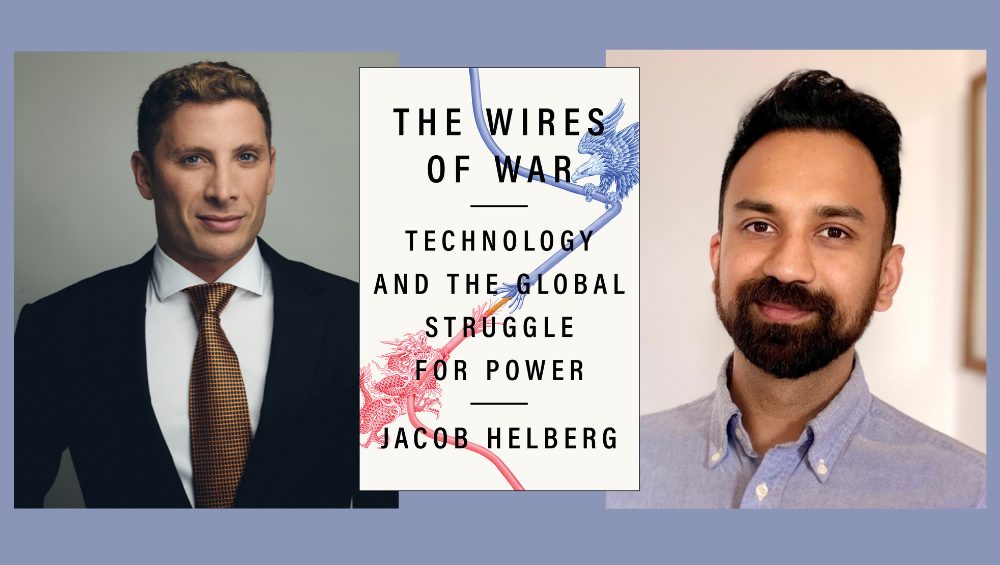 The Wires of War: An Evening with Jacob Helberg

An Evening with Jacob Helberg

The Wires of War: Technology and the Global Struggle for Power

From the former news policy lead at Google, an urgent and groundbreaking account of the high-stakes global cyberwar brewing between Western democracies and the autocracies of China and Russia that could potentially crush democracy.

From 2016 to 2020, Jacob Helberg led Google’s global internal product policy efforts to combat disinformation and foreign interference. During this time, he found himself in the midst of what can only be described as a quickly escalating two-front technology cold war between democracy and autocracy.

On the front-end, we’re fighting to control the software—applications, news information, social media platforms, and more—of what we see on the screens of our computers, tablets, and phones, a clash which started out primarily with Russia but now increasingly includes China and Iran. Even more ominously, we’re also engaged in a hidden back-end battle—largely with China—to control the Internet’s hardware, which includes devices like cellular phones, satellites, fiber-optic cables, and 5G networks.

This tech-fueled war will shape the world’s balance of power for the coming century as autocracies exploit twenty-first-century methods to re-divide the world into twentieth century-style spheres of influence. Helberg cautions that the spoils of this fight are power over every meaningful aspect of our lives, including our economy, our infrastructure, our national security, and ultimately, our national sovereignty. Without a firm partnership with the government, Silicon Valley is unable to protect democracy from the autocrats looking to sabotage it from Beijing to Moscow and Tehran. The stakes of the ongoing cyberwar are no less than our nation’s capacity to chart its own future, the freedom of our democratic allies, and even the ability of each of us to control our own fates, Helberg says. And time is quickly running out. 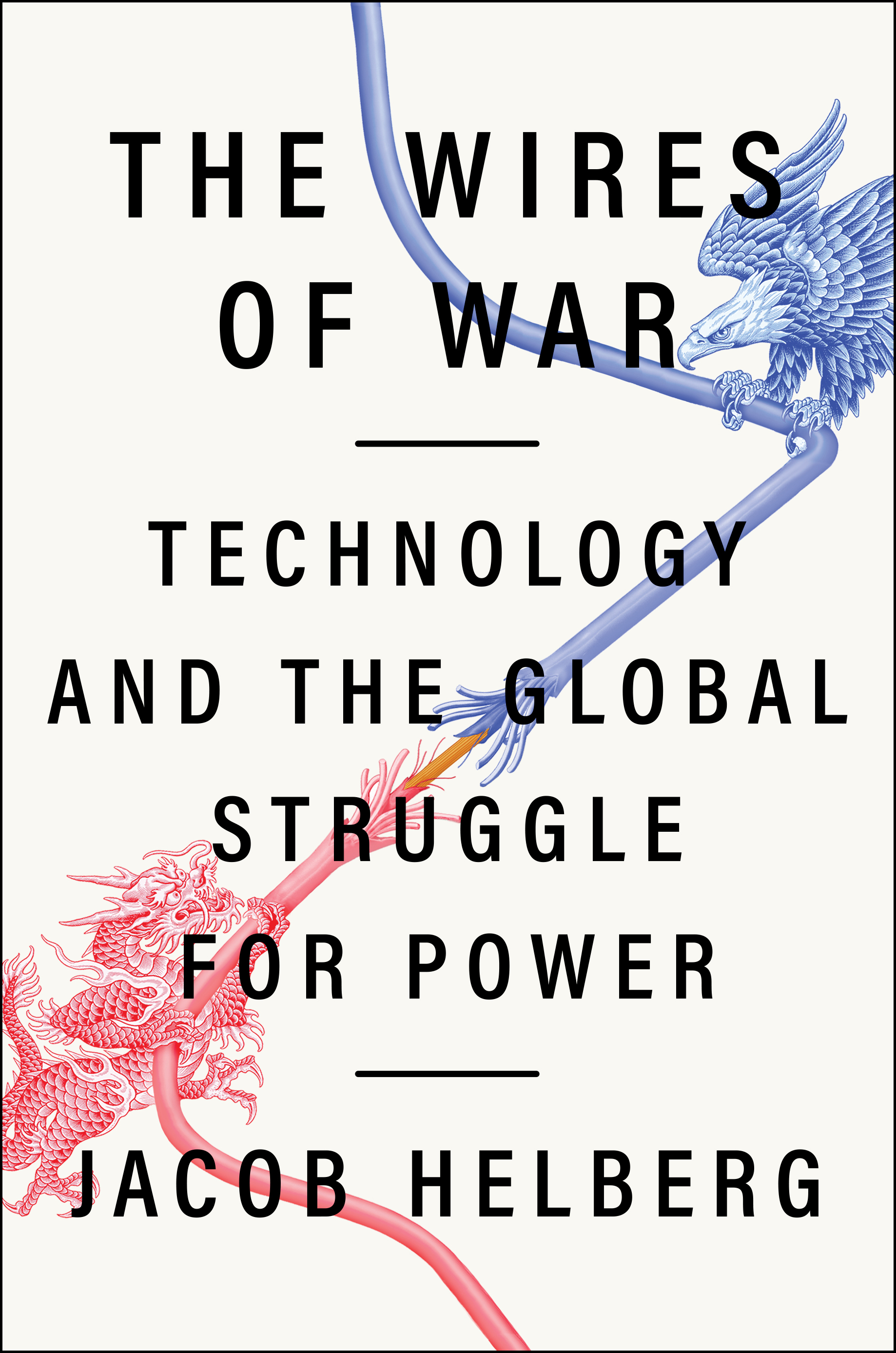 Jacob Helberg is a senior adviser at the Stanford University Center on Geopolitics and Technology and an adjunct fellow at the Center for Strategic and International Studies (CSIS). Helberg is also the cochair of the Brookings Institution China Strategy Initiative. From 2016 to 2020, Helberg led Google’s internal global product policy efforts to combat disinformation and foreign interference, including policy and enforcement processes against state-backed foreign interference, misinformation, and actors undermining election integrity. Helberg studied international affairs at The George Washington University and received his master of science in cybersecurity risk and strategy from New York University.

Arjun Bisen: Arjun is a nonresident fellow at the Atlantic Council’s Digital Forensic Research Lab. He also serves as an advisor to technology companies and governments on the opportunities and risks at the intersection of technology, social impact and foreign policy. He is currently a product policy advisor for Google Search, leading policy efforts on information quality, user safety, and countering disinformation.
Prior to Google, he was a Fulbright scholar at Harvard Kennedy School, where he wrote his Masters thesis on tech and foreign policy, founded a political risk startup and designed a tech policy course taught at the Business, Engineering and Policy schools with Former SecDef Ash Carter. He also trained US election officials on cyber security, advised Twitter on content moderation, and worked as a Product Manager for the US Census Bureau’s data portal.
He served as an Australian diplomat for eight years, drafting Australia’s cyber strategy, focusing on geopolitics across the Indo-Pacific, negotiating trade agreements, and leading large UN aid programs on elections integrity, disability rights, and landmine clearance. He also undertook a diplomatic posting to Cambodia, reporting on human rights, domestic politics, and China’s diplomatic influence in South-East Asia. He sits on the board of nonprofits providing support indigenous and asylum seeker communities in Sydney.