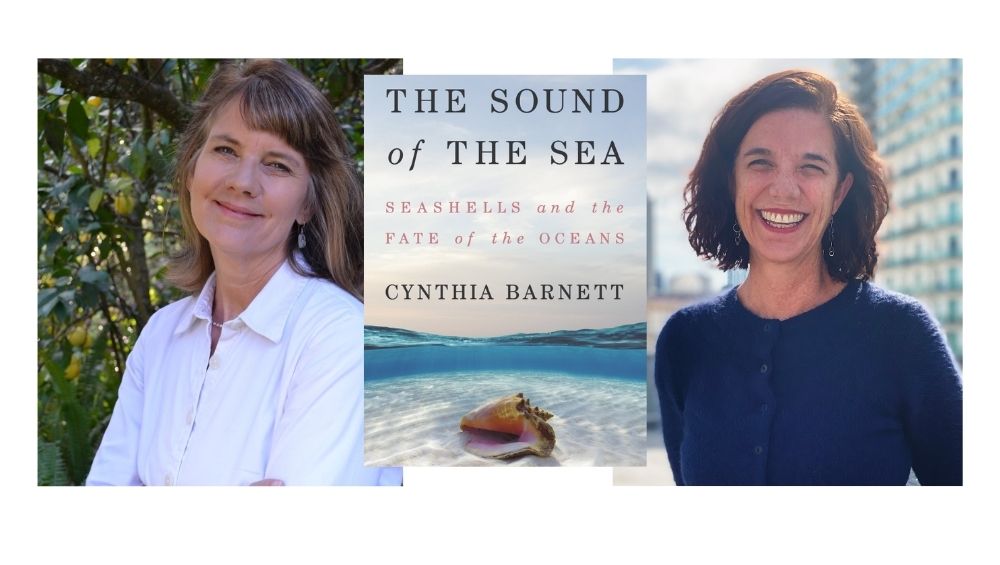 The Sound of the Sea: An Evening with Cynthia Barnett and Jenny Staletovich

An Evening with Cynthia Barnett

In conversation with Jenny Staletovich

The Sound of the Sea: Seashells and the Fate of the Oceans

A compelling history of seashells and the animals that make them, revealing what they have to tell us about nature, our changing oceans, and ourselves.

Seashells have been the most coveted and collected of nature’s creations since the dawn of humanity. They were money before coins, jewelry before gems, art before canvas.

In The Sound of the Sea, acclaimed environmental author Cynthia Barnett blends cultural history and science to trace our long love affair with seashells and the hidden lives of the mollusks that make them. Spiraling out from the great cities of shell that once rose in North America to the warming waters of the Maldives and the slave castles of Ghana, Barnett has created an unforgettable account of the world’s most iconic seashells. She begins with their childhood wonder, unwinds surprising histories like the origin of Shell Oil as a family business importing exotic shells, and charts what shells and the soft animals that build them are telling scientists about our warming, acidifying seas.

From the eerie calls of early shell trumpets to the evolutionary miracle of spines and spires and the modern science of carbon capture inspired by shell, Barnett circles to her central point of listening to nature’s wisdom—and acting on what seashells have to say about taking care of each other and our world. 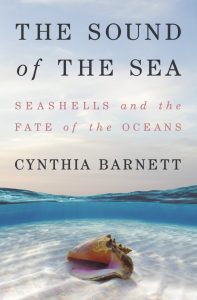 Cynthia Barnett is the author of three previous books, including Rain (longlisted for the National Book Award) and a finalist for the PEN/E. O. Wilson Award for Literary Science Writing. She lives with her family in Gainesville, Florida, where she is also Environmental Journalist in Residence at the University of Florida.

Journalist Jenny Staletovich covers science and environment at South Florida public radio station WLRN, where her beat includes the rising seas and costs of climate change. She previously covered environment, climate change and hurricanes for the Miami Herald for five years, and reported for the Palm Beach Post for a decade. Jenny’s state and national reporting awards include the Scripps Howard National Journalism Award for Distinguished Service to the First Amendment as well as Green Eyeshades and Sunshine State Awards. In 2019, Jenny received the Hoeveler Award from the University of Miami, and Tropical Audubon’s Polly Redford Award for her environmental reporting. She was named one of Audubon magazine’s national “women greening journalism,” and Miami New Times “Best Herald’ reporter in 2016 for being an “informed, impassioned, and steady voice” as South Florida charts its future in the face of rising seas.