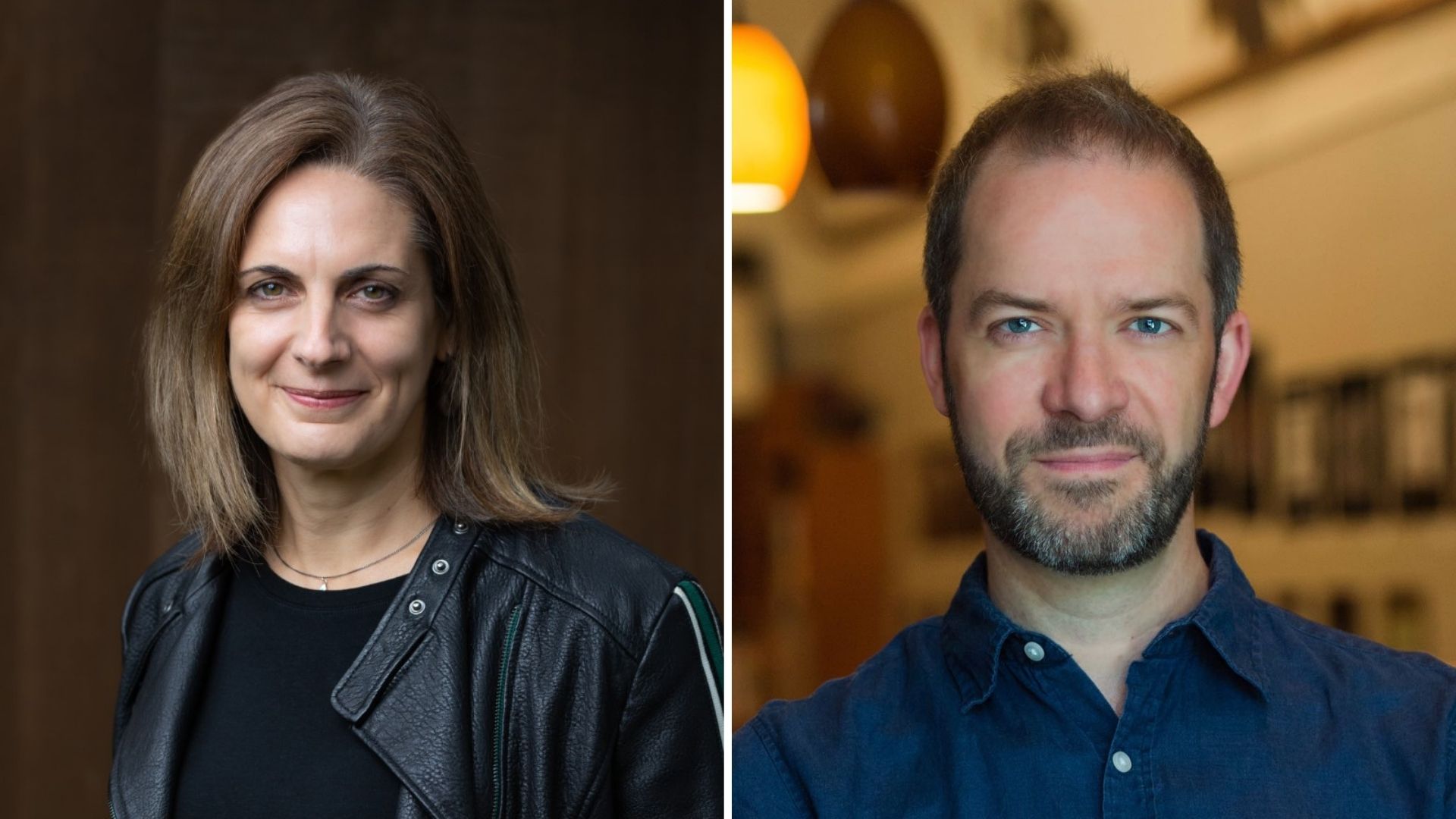 The Smash-Up: An Evening with Ali Benjamin and Brendan Mathews

An Evening with Ali Benjamin

In conversation with Brendan Mathews

A marriage spirals out of control when the issues of our day—cultural, political, and social—becoming intensely personal in this fresh, whip-smart novel for readers of Meg Wolitzer and Fleishman Is in Trouble.

It’s September 2018. In Washington, D.C.,—and in cities and towns across America—women have taken to the streets to protest a Supreme Court nominee. And in Starkfield, Massachusetts—a sleepy rural town where nothing much ever happens—Ethan Frome’s otherwise quiet life has turned upside down.

His wife, Zo, is so enraged by the national political scene that she’s transformed their home into a local headquarters for the Resistance. His college roommate and former business partner faces #metoo allegations, sending Ethan into increasingly desperate financial straits. His unruly, headstrong daughter, Alex, grows more challenging by the day.

Enter Maddy Silver—a breezy, blue-haired millennial making her way through the gig economy. Suddenly Ethan and Zo must question everything: their past, their future, their marriage, and what they value most. And all the while, a world-rocking cultural smash-up inches ever closer to home.

Inspired by a classic Edith Wharton novella about a strained marriage in a small town, The Smash-Up is at once an intimate, moving portrait of a family in distress, a vivid examination of our roiling national rancor, and a powerful exploration of how the things we fail to notice can shatter a family, a community, and a nation. 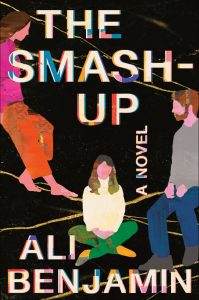 Ali Benjamin is the author of the young adult novel The Thing About Jellyfish, an international bestseller and a National Book Award finalist. Her The Next Great Paulie Fink was named a top children’s book of the year by Kirkus Reviews, Publishers Weekly, the New York Public Library, and the Los Angeles Public Library. Her work has been published in more than twenty-five languages in more than thirty countries. Originally from the New York City area, she now lives in Massachusetts. This is her first adult novel.

Brendan Mathews is the author of The World of Tomorrow—longlisted for the Center for Fiction First Novel Prize—and This Is Not a Love Song, which was shortlisted for the William Saroyan International Prize. A Fulbright Scholar to Ireland, his stories have twice appeared in the Best American Short Stories. He lives down the street from Edith Wharton’s home in Lenox, Massachusetts.