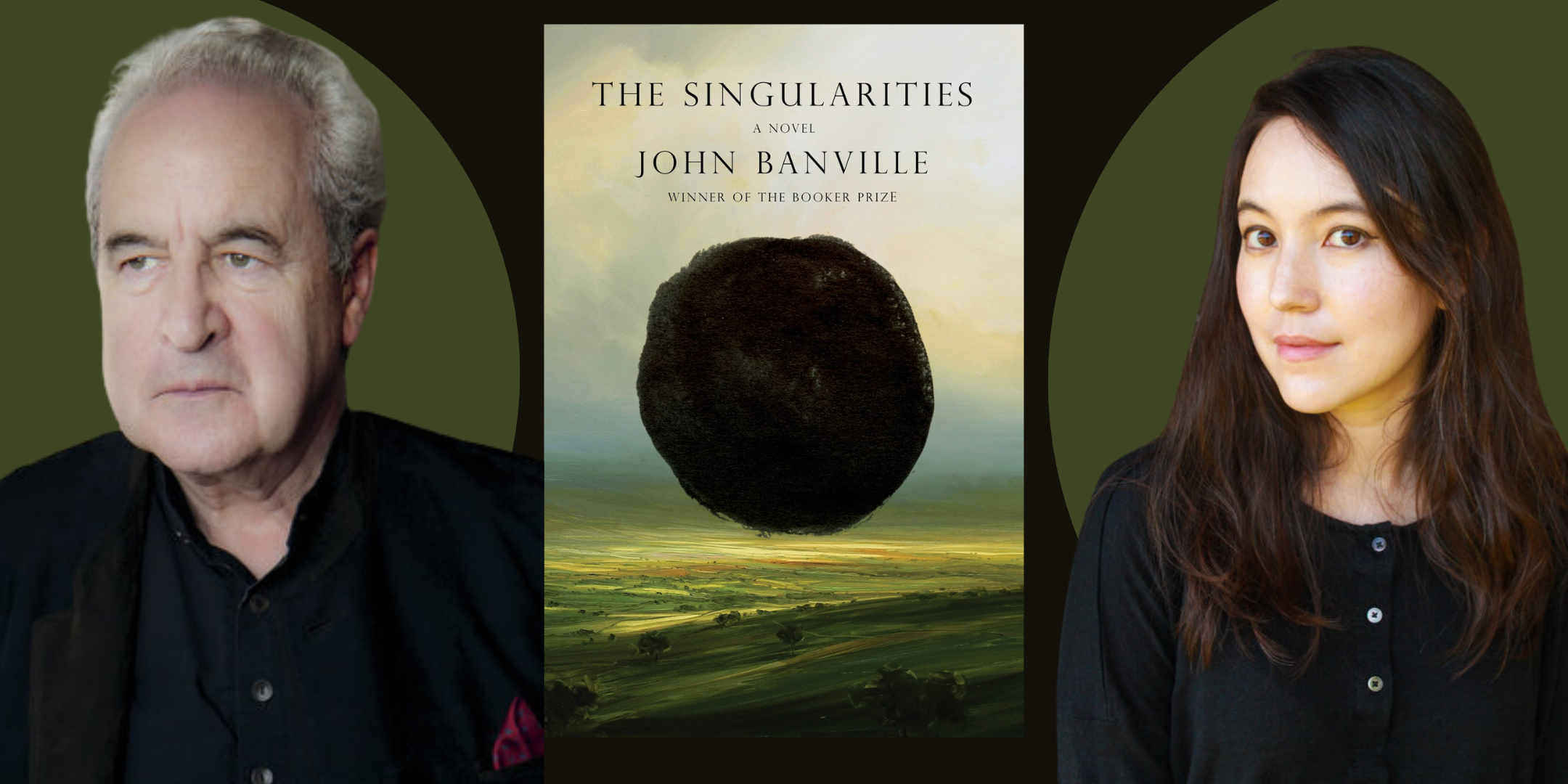 The Singularities: A Virtual Evening with John Banville and Alexandra Kleeman

Books & Books, McNally Jackson, and other Indies across the U.S. present…

The Singularities: A Novel

From the revered Booker Prize-winning author comes a playful, multilayered novel of nostalgia, life and death, and quantum theory, which opens with the return of one of his most celebrated characters as he is released from prison.

A man with a borrowed name steps from a flashy red sports car—also borrowed—onto the estate of his youth. But all is not as it seems. There is a new family living in the drafty old house: the Godleys, descendants of the late, world-famous scientist Adam Godley, whose theory of existence threw the universe into chaos. And this mystery man, who has just completed a prison sentence, feels as if time has stopped, or was torn, or was opened in new and strange ways. He must now vie with the idiosyncratic Godley family, with their harried housekeeper who becomes his landlady, with the recently commissioned biographer of Godley Sr., and with a wealthy and beautiful woman from his past who comes bearing an unusual request.

With sparkling intelligence and rapier wit, John Banville revisits some of his career’s most memorable figures, in a novel as mischievous as it is brilliantly conceived. The Singularitiesoccupies a singular space and will surely be one of his most admired works. 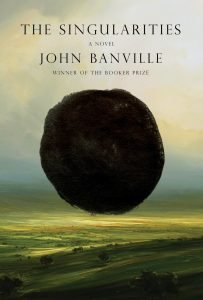 JOHN BANVILLE, the author of seventeen novels, has been the recipient of the Man Booker Prize, the James Tait Black Memorial Prize, the Guardian Fiction Award, the Franz Kafka Prize, a Lannan Literary Award for Fiction, and the Prince of Asturias Award for Literature. He lives in Dublin.

ALEXANDRA KLEEMAN is the author of Intimations, a short story collection, and the novel You Too Can Have a Body Like Mine, which was a New York Times Editor’s Choice. Her fiction has been published in The New Yorker, The Paris Review, Zoetrope, Conjunctions, and Guernica, among other publications, and her other writing has appeared in Harper’s, The New York Times Magazine, Vogue, Tin House, n+1, and The Guardian. Her work has received fellowships and support from Bread Loaf, the Djerassi Resident Artists Program, the Virginia Center for the Creative Arts, and the Headlands Center for the Arts. She is the winner of the Berlin Prize and the Bard Fiction Prize, and was a Rome Prize Literature Fellow at the American Academy in Rome. She lives in Staten Island and teaches at the New School.