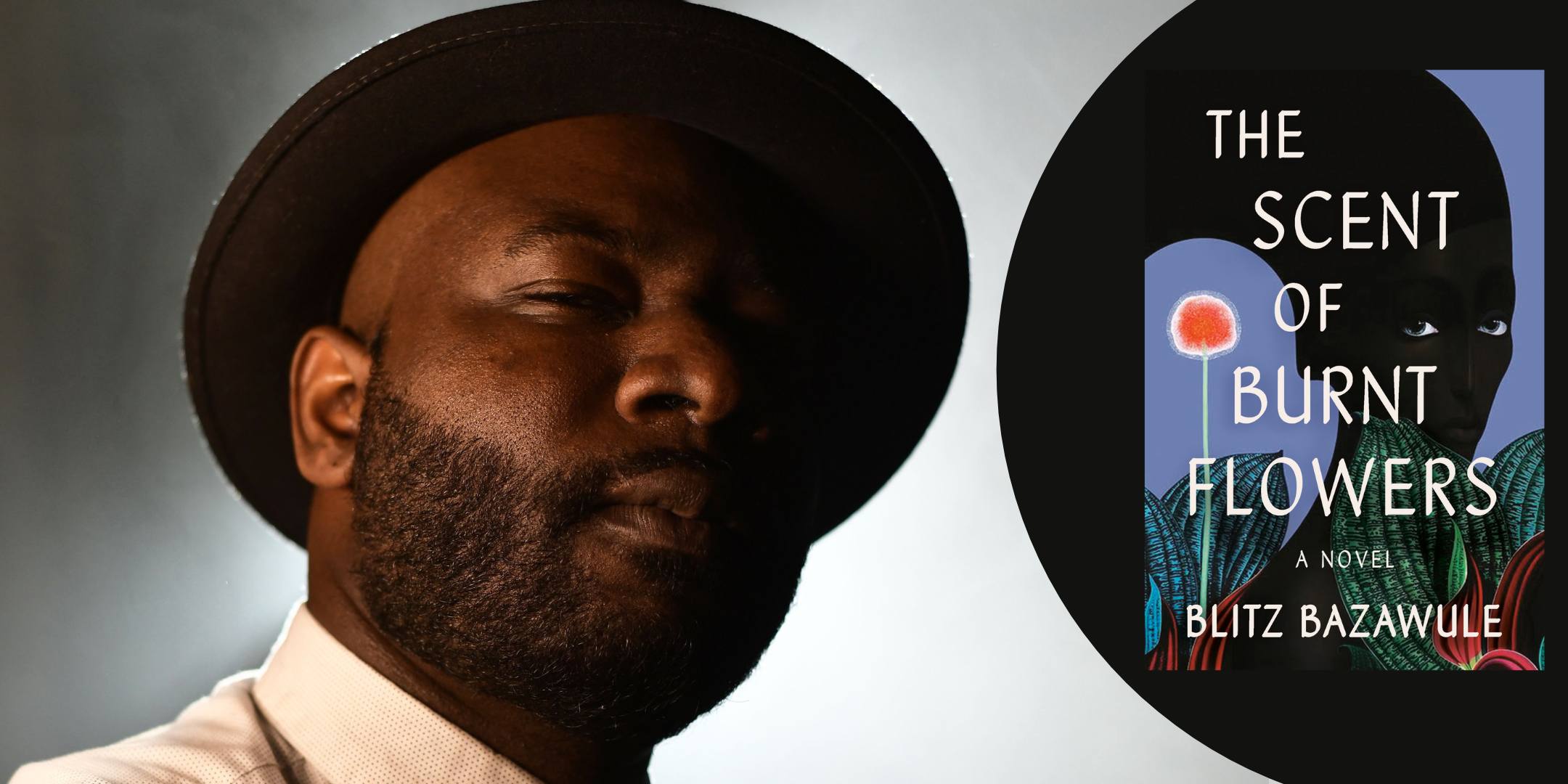 The Scent of Burnt Flowers: A Virtual Evening with Blitz Bazawule

The Scent of Burnt Flowers: A Novel 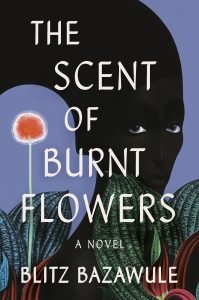 “I am truly blown away by this novel.”—Jacqueline Woodson, New York Timesbestselling author of Red at the Bone

When the windshield of his Chevy Impala shatters in a dark diner parking lot in Alabama, Melvin moves without thinking. A split-second reaction marrows in his bones from the days of war, but this time it is the safety of his fiancé, Bernadette, at stake. Impulse keeps them alive, and yet they flee with blood on their hands. What is life like now that they are fugitives? Pack passports. Empty bank accounts. Set their old life on fire. The couple disguise themselves as a pastor and a reluctant pastor’s wife who’s hiding a secret from her fiancé. With a persistent FBI agent on their trail, they travel to Ghana to seek the help of Melvin’s old college friend who happens to be the country’s embattled president, Kwame Nkrumah.

The couple’s chance encounter with Ghana’s most beloved highlife musician, Kwesi Kwayson, who’s on his way to perform for the president, sparks a journey full of suspense, lust, magic, and danger as Nkrumah’s regime crumbles around them. What was meant to be a fresh start quickly spirals into chaos, threatening both their relationship and their lives. Kwesi and Bernadette’s undeniable attraction and otherworldly bond cascades during their three-day trek, and so does Melvin’s intense jealousy. All three must confront one another and their secrets, setting off a series of cataclysmic events.

Steeped in the history and mythology of postcolonial West Africa at the intersection of the civil rights movement in America, this gripping and ambitious debut merges political intrigue, magical encounters, and forbidden romance in an epic collision of morality and power.

BLITZ BAZAWULE is a multidisciplinary artist born in Ghana. His feature directorial debut, The Burial of Kojo, premiered on Netflix via ARRAY Releasing. He co-directed Beyoncé’s Black Is King, which earned him a Grammy nomination. Bazawule is set to direct the musical version of The Color Purple for Warner Bros. His artwork has been featured at the Whitney Biennial. He is also a TED senior fellow and a Guggenheim fellow. The Scent of Burnt Flower is his debut novel.