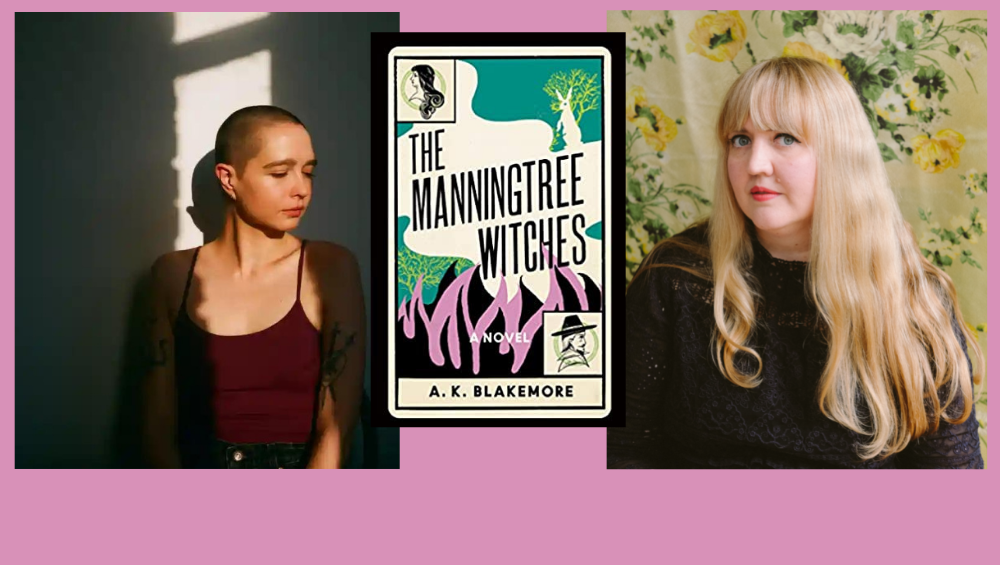 The Manningtree Witches: An Afternoon with A. K. Blakemore and Amy Key

An Afternoon with A. K. Blakemore

In Conversation with Amy Key

Wolf Hall meets The Favourite in this beguiling debut novel that brilliantly brings to life the residents of a small English town in the grip of the seventeenth-century witch trials and the young woman tasked with saving them all from themselves.

England, 1643. Puritanical fervor has gripped the nation. And in Manningtree, a town depleted of men since the wars began, the hot terror of damnation burns in the hearts of women left to their own devices.

Rebecca West, fatherless and husbandless, chafes against the drudgery of her days, livened only occasionally by her infatuation with the handsome young clerk John Edes. But then a newcomer, who identifies himself as the Witchfinder General, arrives. A mysterious, pious figure dressed from head to toe in black, Matthew Hopkins takes over the Thorn Inn and begins to ask questions about what the women on the margins of this diminished community are up to. Dangerous rumors of covens, pacts, and bodily wants have begun to hang over women like Rebecca—and the future is as frightening as it is thrilling.

Brimming with contemporary energy and resonance, The Manningtree Witches plunges its readers into the fever and menace of the English witch trials, where suspicion, mistrust, and betrayal run amok as a nation’s arrogant male institutions start to realize that the very people they’ve suppressed for so long may be about to rise up and claim their freedom. 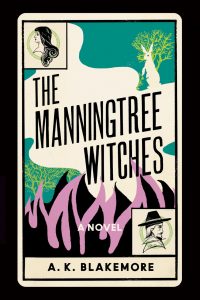 A. K. BLAKEMORE is the author of two collections of poetry: Humbert Summer and Fondue. She has also translated the work of Sichuanese poet Yu Yoyo. Her poetry and prose writing have been widely published and anthologized, appearing in the London Review of Books, Poetry, The Poetry Review, and The White Review, among other publications.

AMY KEY is a poet and writer based in London. She is the author of two collections of poetry, Luxe (Salt, 2013) and Isn’t Forever (Bloodaxe, 2018), which was a Poetry Book Society Wild Card Choice and a book of the year in the Guardian, New Statesman, Times and Irish Times. Her poems have been widely published and anthologised, and her essays have appeared in At The Pond (Daunt, 2019), Granta, The Poetry Review and elsewhere. Her first work of non-fiction, Arrangements in Blue, will be published in the US by Liverlight in Spring 2023 and Jonathan Cape (UK).