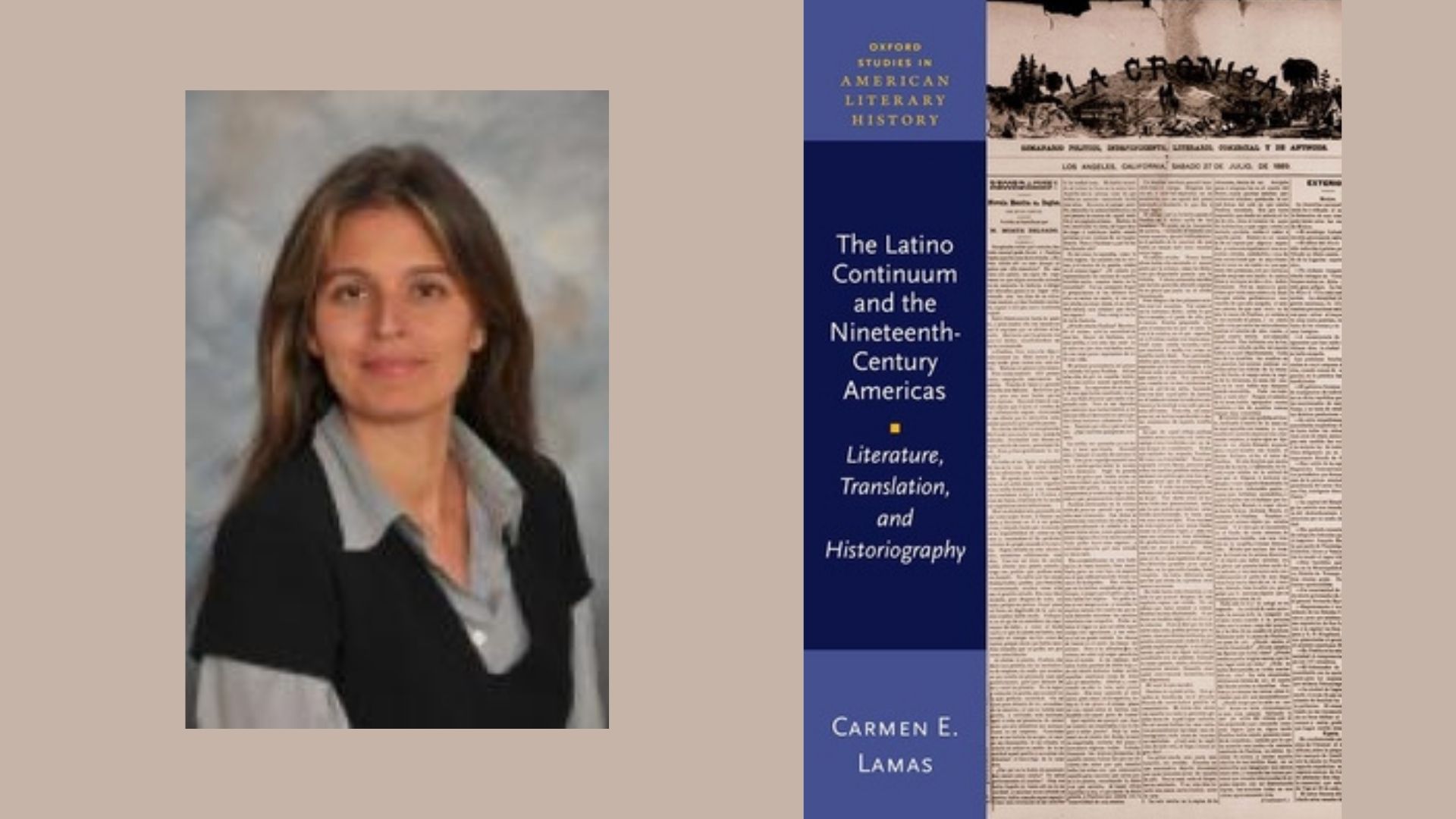 The Latino Continuum and the Nineteenth-Century Americas: An Evening with Carmen Lamas

An Evening with Carmen Lamas

The Latino Continuum and the Nineteenth-Century Americas: Literature, Translation, and Historiography

The Latino Continuum and the Nineteenth-Century Americas argues that the process of recovering Latina/o figures and writings in the nineteenth century does not merely create a bridge between the U.S. and Latin American countries, peoples, and literatures. Instead, it reveals their fundamentally interdependent natures, politically, socially, historically, and aesthetically. Largely archived in Spanish, this literature addresses concerns palpably felt within (and integral to) the U.S. and beyond.

This book demonstrates how Latinos have been integral to U.S. and Latin American literature and history since the early nineteenth century. In particular, it examines how Cuban literature and the experience of Afro-Latina/os are deeply imbricated in the Latina/o experience. 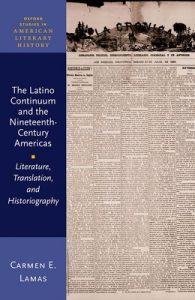