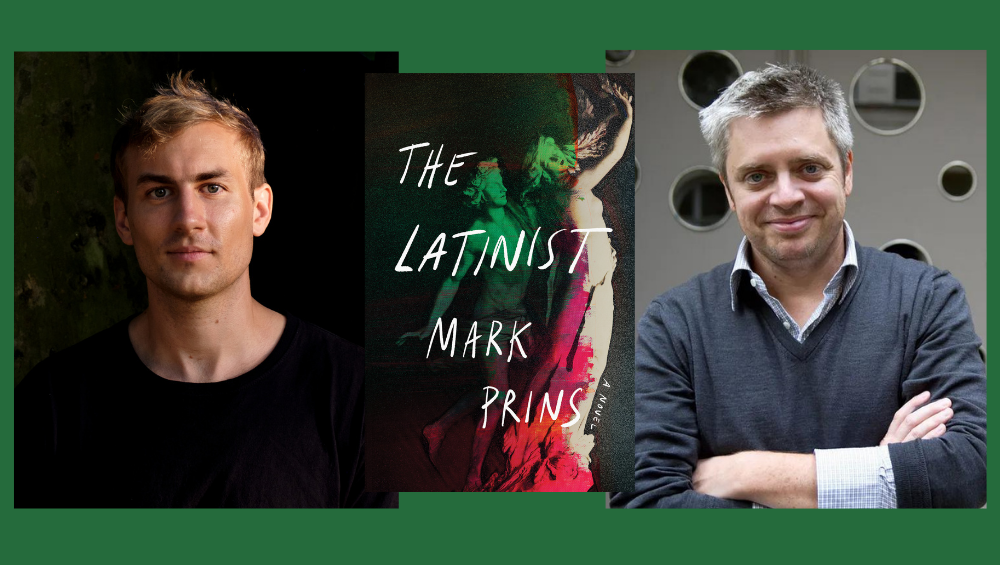 The Latinist: A Virtual Evening with Mark Prins and Paul Harding

A Virtual Evening with Mark Prins

The Latinist: A Novel 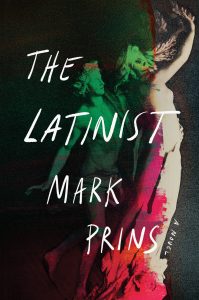 A contemporary reimagining of the Daphne and Apollo myth, The Latinist is a page-turning exploration of power, ambition, and the intertwining of love and obsession.

Tessa Templeton has thrived at Oxford University under the tutelage and praise of esteemed classics professor Christopher Eccles. And now, his support is the one thing she can rely on: her job search has yielded nothing, and her devotion to her work has just cost her her boyfriend, Ben. Yet shortly before her thesis defense, Tessa learns that Chris has sabotaged her career—and realizes their relationship is not at all what she believed.

Driven by what he mistakes as love for Tessa, Chris has ensured that no other institution will offer her a position, keeping her at Oxford with him. His tactics grow more invasive as he determines to prove he has her best interests at heart. Meanwhile, Tessa scrambles to undo the damage—and in the process makes a startling discovery about an obscure second-century Latin poet that could launch her into academic stardom, finally freeing her from Chris’s influence.

A contemporary reimagining of the Daphne and Apollo myth, The Latinist is a page-turning exploration of power, ambition, and the intertwining of love and obsession.

Mark Prins is a recent graduate of the Iowa Writers’ Workshop and a recipient of fellowships from the Truman Capote Literary Trust, the Bread Loaf Writers’ Conference, and the Sun Valley Writers’ Conference. He lives in Brooklyn, New York.

Paul Harding is the author of two novels, Tinkers, which won the 2010 Pulitzer Prize for Fiction, and Enon. He has received fellowships from the Guggenheim Foundation, the National Endowment for the Arts, and PEN America. He has taught at the Iowa Writers’ Workshop, The Michener Center for Writers, and Harvard University. He is currently a professor in the Creative Writing and Literature MFA program at Stony Brook University.