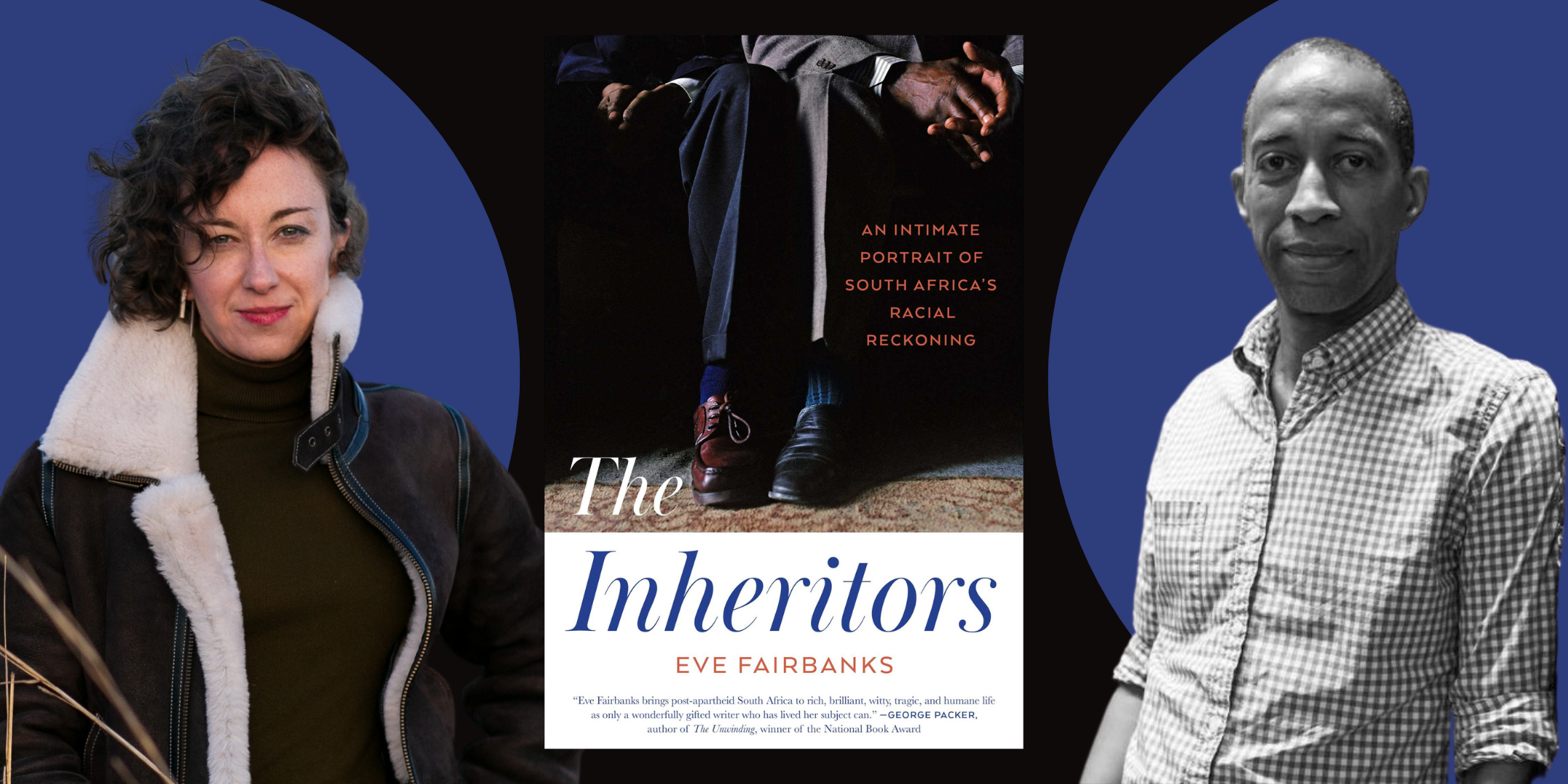 The Inheritors: A Virtual Evening with Eve Fairbanks and Garnette Cadogan

The Inheritors: An Intimate Portrait of South Africa’s Racial Reckoning

A dozen years in the making, The Inheritors weaves together the stories of three ordinary South Africans over five tumultuous decades in a sweeping and exquisite look at what really happens when a country resolves to end white supremacy.

Dipuo grew up on the south side of a mine dump that segregated Johannesburg’s black townships from the white-only city. Some nights, she hiked to the top. To a South African teenager in the 1980s—even an anti-apartheid activist like Dipuo—the divide that separated her from the glittering lights on the other side appeared eternal. But in 1994, the world’s last explicit racial segregationist regime collapsed to make way for something unprecedented.

With penetrating psychological insight, intimate reporting, and bewitching prose, The Inheritors tells the story of a country in the throes of a great reckoning. Through the lives of Dipuo, her daughter Malaika, and Christo—one of the last white South Africans drafted to fight for the apartheid regime—award-winning journalist Eve Fairbanks probes what happens when people once locked into certain kinds of power relations find their status shifting. Observing subtle truths about race and power that extend well beyond national borders, she explores questions that preoccupy so many of us today: How can we let go of our pasts, as individuals and as countries? How should historical debts be paid? And how can a person live an honorable life in a society that—for better or worse—they no longer recognize? 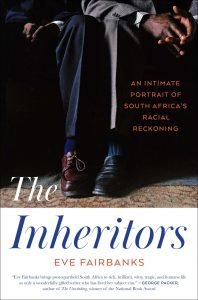 EVE FAIRBANKS writes about change: in cities, countries, landscapes, morals, values, and our ideas of ourselves. A former political writer for The New Republic, her essays and reportage have been published in The Washington Post, The New York Times, and The Guardian, among other outlets. Born in Virginia, she now lives in Johannesburg, South Africa. The Inheritors is her debut.

Born and raised in Jamaica, GARNETTE CADOGAN is an essayist who explores the promise and perils of urban life, the vitality and inequality of cities, and the challenges of pluralism. Named in 2017 by the literary magazine Freeman’s as one of 29 writers from around the world who “represent the future of new writing,” he writes about culture and the arts for various publications. Cadogan is the Tunney Lee Distinguished Lecturer in Urbanism at MIT, a Visiting Scholar at the Institute for Public Knowledge at New York University and a Fellow at the Institute for Advanced Studies in Culture at the University of Virginia. His essay “Walking While Black,” which recounts his experiences on the streets of New Orleans and New York City, was included in the Norton Reader, Fifteenth Edition. The essay also appears in The Fire This Time: A New Generation Speaks about Race (Scribner, 2016).