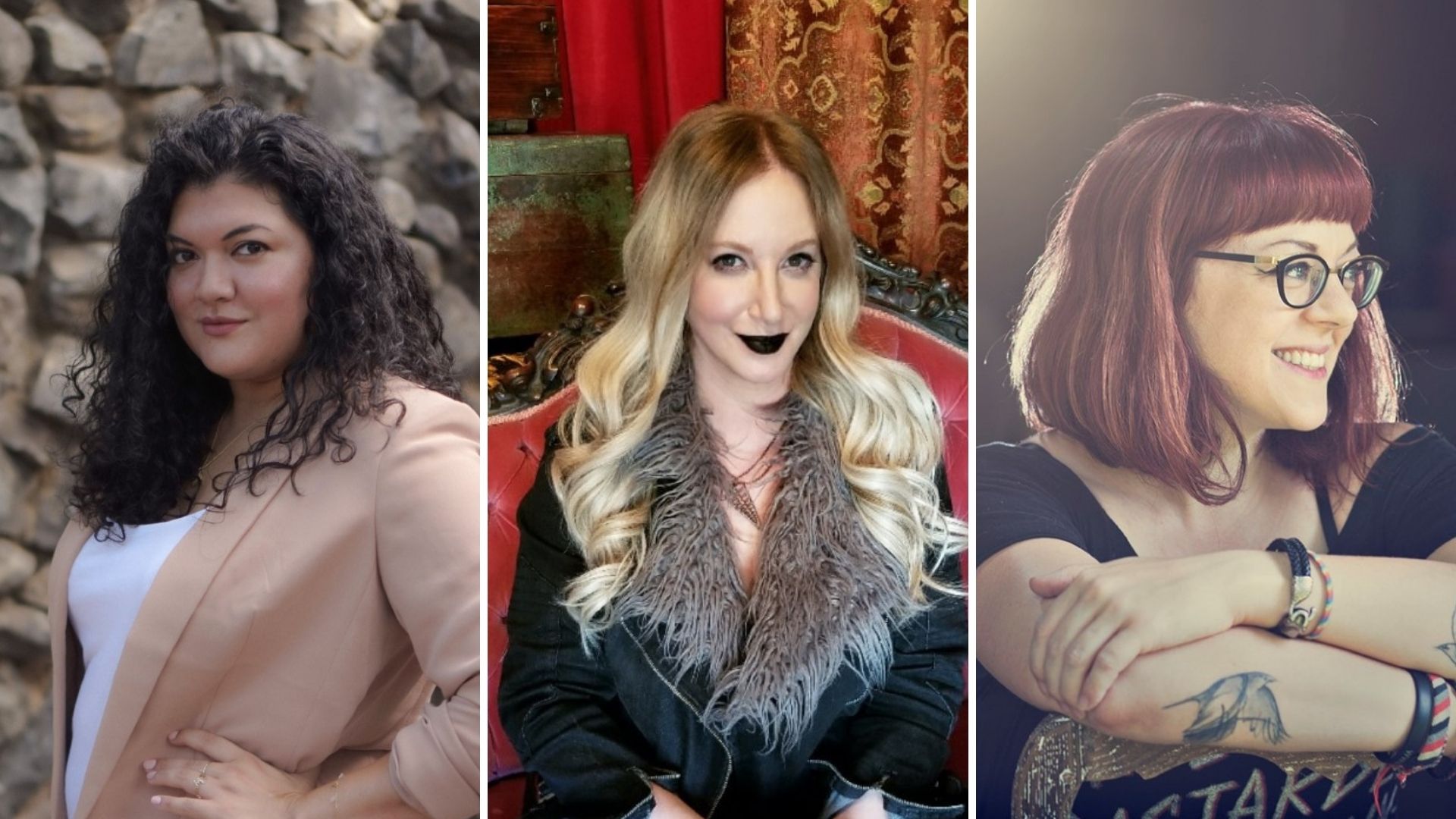 The Inheritance of Orquídea Divina: An Evening with Zoraida Córdova, V.E. Schwab and Leigh Bardugo

An Evening with Zoraida Córdova

The Inheritance of Orquídea Divina

Perfect for fans of Alice Hoffman, Isabel Allende, and Sarah Addison Allen, this is a gorgeously written novel about a family searching for the truth hidden in their past and the power they’ve inherited, from the author of the acclaimed and “giddily exciting” (The New York Times Book Review) Brooklyn Brujas series.

The Montoyas are used to a life without explanations. They know better than to ask why the pantry never seems to run low or empty, or why their matriarch won’t ever leave their home in Four Rivers—even for graduations, weddings, or baptisms. But when Orquídea Divina invites them to her funeral and to collect their inheritance, they hope to learn the secrets that she has held onto so tightly their whole lives. Instead, Orquídea is transformed, leaving them with more questions than answers.

Seven years later, her gifts have manifested in different ways for Marimar, Rey, and Tatinelly’s daughter, Rhiannon, granting them unexpected blessings. But soon, a hidden figure begins to tear through their family tree, picking them off one by one as it seeks to destroy Orquídea’s line. Determined to save what’s left of their family and uncover the truth behind their inheritance, the four descendants travel to Ecuador—to the place where Orquídea buried her secrets and broken promises and never looked back.

Alternating between Orquídea’s past and her descendants’ present, The Inheritance of Orquídea Divina is an enchanting novel about what we knowingly and unknowingly inherit from our ancestors, the ties that bind, and reclaiming your power. 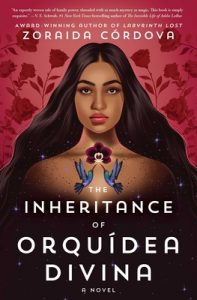 Zoraida Córdova is the acclaimed author of more than a dozen novels and short stories, including the Brooklyn Brujas series, Star Wars: Galaxy’s Edge: A Crash of Fate, and The Inheritance of Orquídea Divina. In addition to writing novels, she serves on the board of We Need Diverse Books, and is the coeditor of the bestselling anthology Vampires Never Get Old, as well as the cohost of the writing podcast Deadline City. She writes romance novels as Zoey Castile. Zoraida was born in Guayaquil, Ecuador, and calls New York City home. When she’s not working, she’s roaming the world in search of magical stories. For more information, visit her at ZoraidaCordova.com.

Victoria “V.E.” Schwab is the #1 New York Times bestselling author of more than twenty books, including the acclaimed Shades of Magic series, the Villains series, the Cassidy Blake series and the international bestseller, The Invisible Life of Addie LaRue. Her work has received critical acclaim, been translated into over two dozen languages, and optioned for television and film. First Kill – a YA vampire series based on Schwab’s short story of the same name – is currently in the works at Netflix with Emma Roberts’ Belletrist Productions producing.  When she’s not haunting Paris streets or trudging up English hillsides, she lives in Edinburgh, Scotland, and is usually tucked in the corner of a coffee shop, dreaming up monsters. Her next YA novel, Gallant, will be released in March 2022.

Leigh Bardugo is the New York Times-bestselling author of Ninth House and the creator of the Grishaverse, which spans the Shadow and Bone trilogy (now a Netflix original series), the Six of Crows duology, the King of Scars duology, The Language of Thorns, and The Lives of Saints–with more to come. Her short stories can be found in multiple anthologies, including The Best American Science Fiction and Fantasy. Leigh grew up in Southern California and graduated from Yale University. These days she lives and writes in Los Angeles.