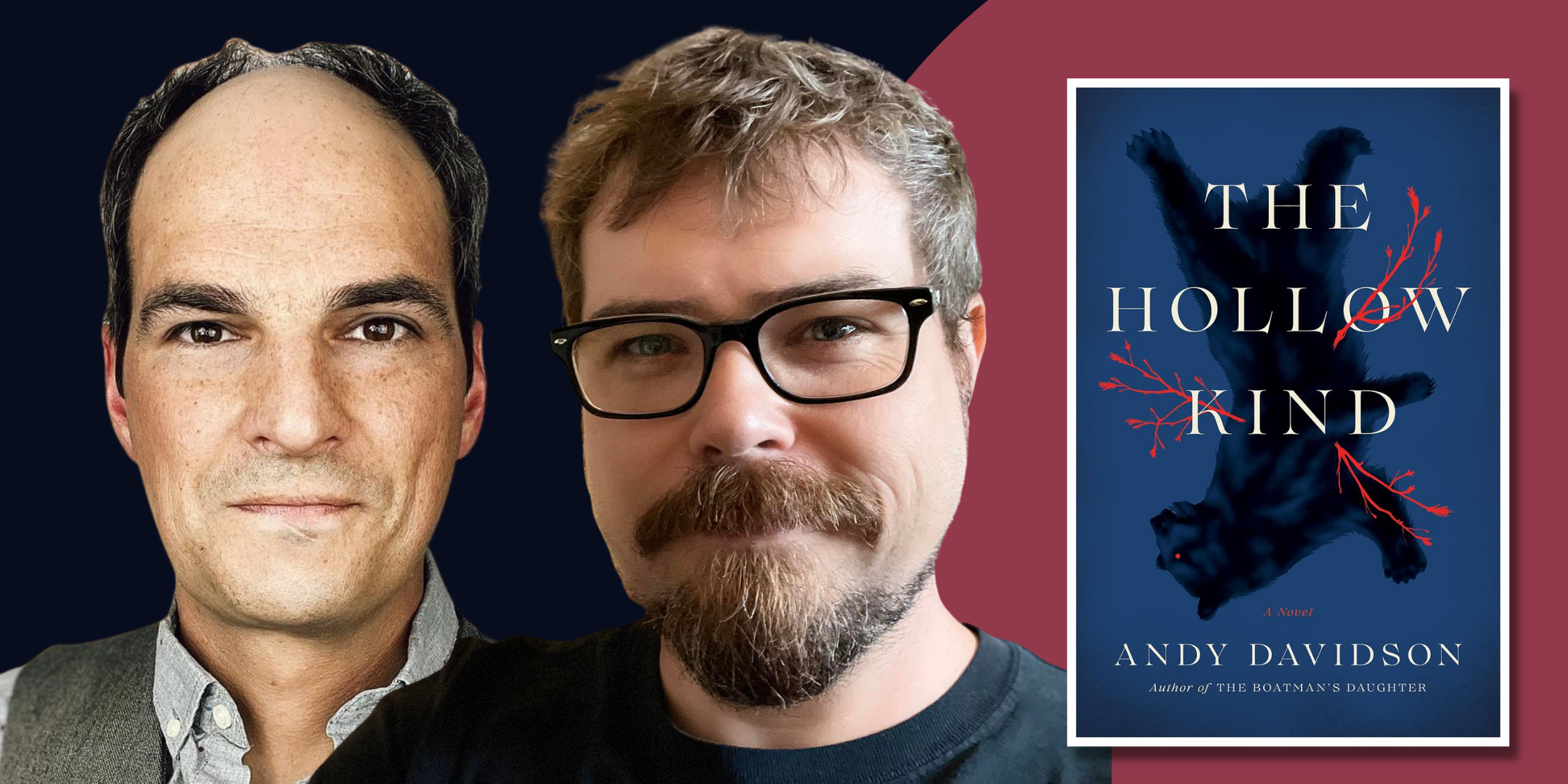 The Hollow Kind: A Virtual Evening with Andy Davidson and Peter Diseth

An Evening with Andy Davidson

in conversation with Peter Diseth

The Hollow Kind: A Novel 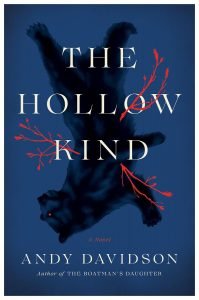 Andy Davidson’s epic horror novel about the spectacular decline of the Redfern family, haunted by an ancient evil.

Nellie Gardner is looking for a way out of an abusive marriage when she learns that her long-lost grandfather, August Redfern, has willed her his turpentine estate. She throws everything she can think of in a bag and flees to Georgia with her eleven-year-old son, Max, in tow.

It turns out that the “estate” is a decrepit farmhouse on a thousand acres of old pine forest, but Nellie is thrilled about the chance for a fresh start for her and Max, and a chance for the happy home she never had. So it takes her a while to notice the strange scratching in the walls, the faint whispering at night, how the forest is eerily quiet. But Max sees what his mother can’t: They’re no safer here than they had been in South Carolina. In fact, things might even be worse. There’s something wrong with Redfern Hill. Something lurks beneath the soil, ancient and hungry, with the power to corrupt hearts and destroy souls. It is the true legacy of Redfern Hill: a kingdom of grief and death, to which Nellie’s own blood has granted her the key.

From the author of The Boatman’s Daughter, The Hollow Kind is a jaw-dropping novel about legacy and the horrors that hide in the dark corners of family history. Andy Davidson’s gorgeous, Gothic fable tracing the spectacular fall of the Redfern family will haunt you long after you turn the final page.

Andy Davidson is the Bram Stoker Award nominated author of In the Valley of the Sun and The Boatman’s Daughter, which was listed among NPR’s Best Books of 2020, the New York Public Library’s Best Adult Books of the Year, and Library Journal‘s Best Horror of 2020. Born and raised in Arkansas, he makes his home in Georgia with his wife and a bunch of cats.

Peter Diseth is best known for his roles on BETTER CALL SAUL (Bill Oakley) and ROSWELL, NEW MEXICO (the Green bros), but he’s also performed in a number of other television shows and films, including LONGMIRE, MANHATTAN, NIGHT SHIFT, CHAMBERS, and the upcoming films SURROUNDED (Netflix), FLAMIN HOT (Searchlight Pictures), and MAGGIE MOORE(s) (directed by John Slattery). Before joining SAG-AFTRA in 2014, Peter was a veteran actor of the stage, having performed in theaters all over the country. He trained at Chapman University in Orange, CA, and received his BFA in Theatrical Performance and BS in Stage Direction from Southern Oregon University in Ashland, OR. He lives with his wife, daughter, and two lovely cats right here in Albuquerque.