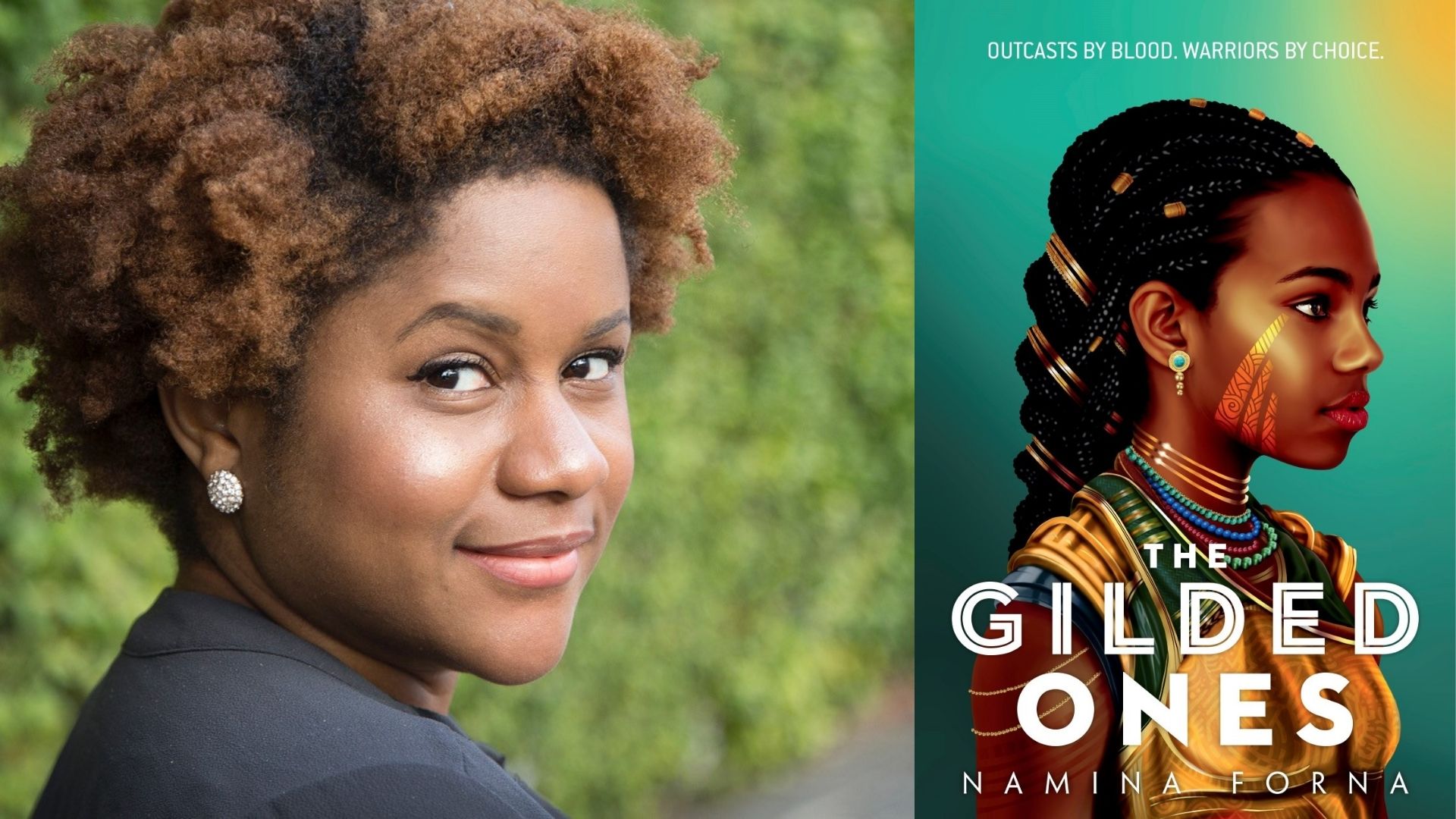 The most anticipated fantasy of 2021. In this world, girls are outcasts by blood and warriors by choice. Get ready for battle.

Sixteen-year-old Deka lives in fear and anticipation of the blood ceremony that will determine whether she will become a member of her village. Already different from everyone else because of her unnatural intuition, Deka prays for red blood so she can finally feel like she belongs.

But on the day of the ceremony, her blood runs gold, the color of impurity–and Deka knows she will face a consequence worse than death.

Then a mysterious woman comes to her with a choice: stay in the village and submit to her fate, or leave to fight for the emperor in an army of girls just like her. They are called alaki–near-immortals with rare gifts. And they are the only ones who can stop the empire’s greatest threat.

Knowing the dangers that lie ahead yet yearning for acceptance, Deka decides to leave the only life she’s ever known. But as she journeys to the capital to train for the biggest battle of her life, she will discover that the great walled city holds many surprises. Nothing and no one are quite what they seem to be–not even Deka herself.

The start of a bold and immersive fantasy series for fans of Children of Blood and Bone and Black Panther. 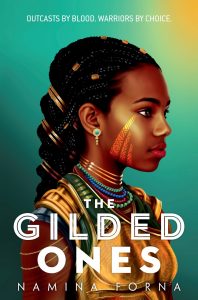 Namina Forna is a young adult novelist based in Los Angeles, and the author of the epic fantasy YA novel The Gilded Ones. Originally from Sierra Leone, West Africa, she moved to the US when she was nine and has been traveling back and forth ever since. Namina loves building fantastical worlds and telling stories with fierce female leads.

Kim Johnson is a 2021 Pacific Northwest and YALSA Top Ten Best Fiction award-winning novelist. This Is My America is her bestselling novel that explores racial injustice against innocent Black men who are criminally sentenced and the families left behind to pick up the pieces. She held leadership positions in social justice organizations as a teen and in college and is now an author and Interim Vice Provost at the University of Oregon.

Dhonielle Clayton is the New York Times Bestselling author of The Belles series and the co-author of the Tiny Pretty Things duology, which is now a Netflix original series. She hails from the Washington, D.C. suburbs on the Maryland side. She taught secondary school for several years, and is a former elementary and middle school librarian. She is COO of the non-profit We Need Diverse Books, and owner of CAKE Literary, a creative story kitchen and IP content company. She runs the science fiction and fantasy book club Black Girls with Magic & Books. She’s an avid traveler, and always on the hunt for magic and mischief. Next up: BlackOut, Shattered Midnight, The Marvellers, and The Rumor Game. Find her on the web at http://www.cakeliterary.com and http://www.dhonielleclayton.com. Also, on social media: @brownbookworm.

Christina Hammonds Reed is the New York Times bestselling author of THE BLACK KIDS, a William C. Morris YA Debut Award Finalist. She holds an MFA from the University of Southern California’s School of Cinematic Arts. Her writing has appeared in ELLE, Teen Vogue, the Santa Monica Review and One Teen Story among other outlets. A native of the LA area, she is a proud Angeleno and self-proclaimed beach bum.