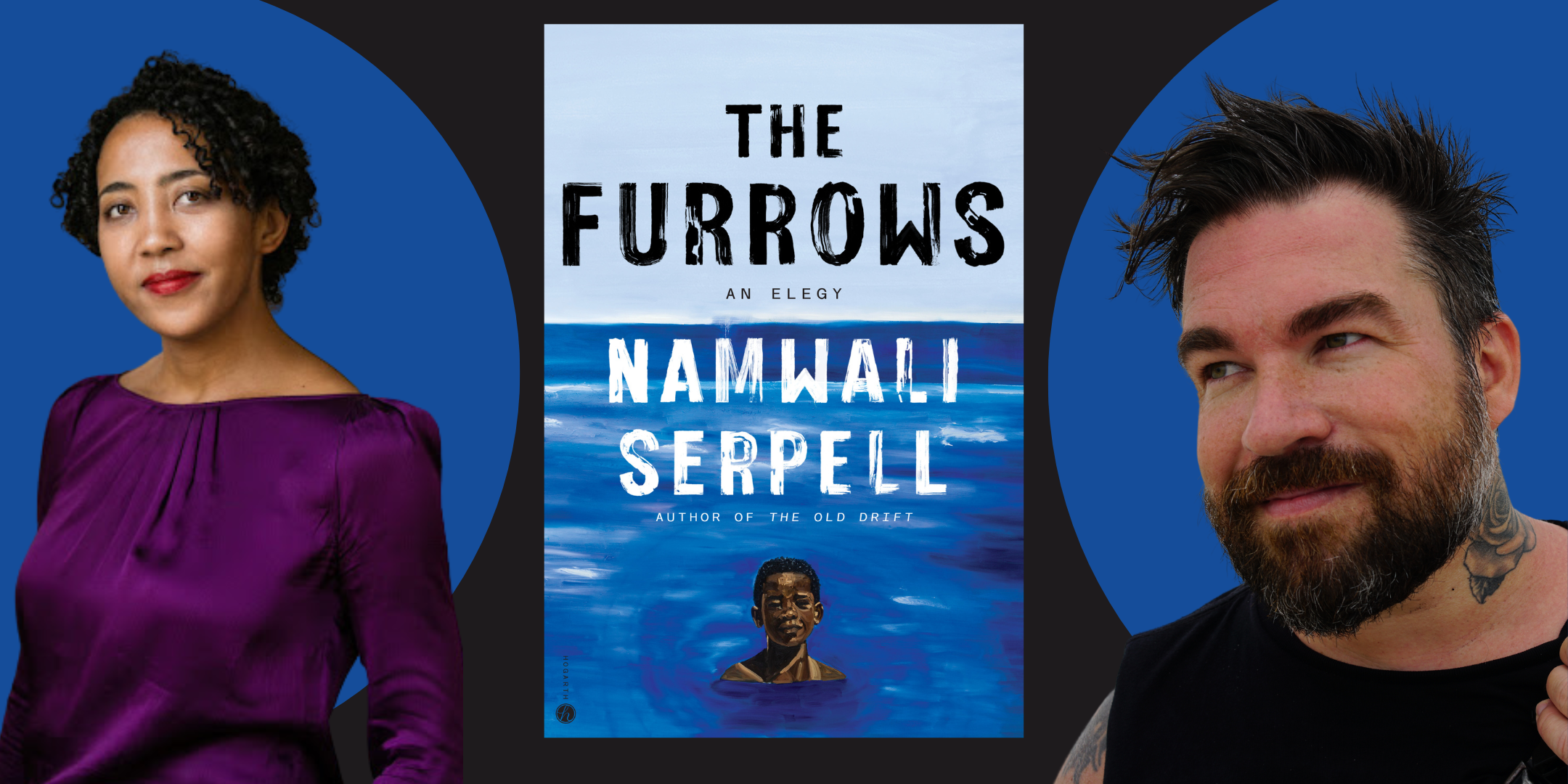 The Furrows: A Virtual Evening with Namwali Serpell and Isaac Fitzgerald

A Virtual Evening with Namwali Serpell

The Furrows: A Novel 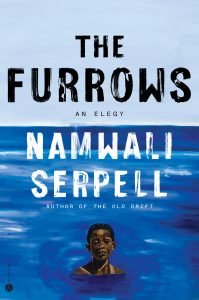 How do you grieve an absence? From the award-winning author of The Old Drift, “a piercing, sharply written novel about the conjuring power of loss” (Raven Leilani, author of Luster).

“A genuine tour de force . . . What seems at first a meditation on family trauma unfolds through the urgency of an amnesiac puzzle-thriller, then a violently compelling love story.”—Jonathan Lethem, author of Motherless Brooklyn

ONE OF THE MOST ANTICIPATED BOOKS OF 2022—Vulture, Esquire, Lit Hub, Electric Lit, BookPage

Cassandra Williams is twelve; her little brother, Wayne, is seven. One day, when they’re alone together, there is an accident and Wayne is lost forever. His body is never recovered. The missing boy cleaves the family with doubt. Their father leaves, starts another family elsewhere. But their mother can’t give up hope and launches an organization dedicated to missing children.

As C grows older, she sees her brother everywhere: in bistros, airplane aisles, subway cars. Here is her brother’s face, the light in his eyes, the way he seems to recognize her, too. But it can’t be, of course. Or can it? Then one day, in another accident, C meets a man both mysterious and familiar, a man who is also searching for someone and for his own place in the world. His name is Wayne.

Namwali Serpell’s remarkable new novel captures the uncanny experience of grief, the way the past breaks over the present like waves in the sea. The Furrows is a bold exploration of memory and mourning that twists unexpectedly into a story of mistaken identity, double consciousness, and the wishful—and sometimes willful—longing for reunion with those we’ve lost.

NAMWALI SERPRELLa was born in Lusaka, Zambia, and lives in New York. She received a 2020 Windham-Campbell Literature Prize, the 2015 Caine Prize for African Writing, and a 2011 Rona Jaffe Foundation Writers’ Award. Her debut novel, The Old Drift, won the Anisfield-Wolf Book Award, the Arthur C. Clarke Award for science fiction, and the Los Angeles Times’s Art Seidenbaum Award for First Fiction; it was named one of the 100 Notable Books of 2019 by the New York Times Book Review and one of Time magazine’s 100 Must-Read Books of the Year. Her nonfiction book, Stranger Faces, was a finalist for a National Book Critics Circle Award for criticism. She is currently a professor of English at Harvard.

ISAAC FITZGERALD is the New York Times bestselling author of Dirtbag, Massachusetts. He appears frequently on The Today Show and is also the author of the bestselling children’s book How to Be a Pirate as well as the co-author of Pen & Ink: Tattoos and the Stories Behind Them and Knives & Ink: Chefs and the Stories Behind Their Tattoos (winner of an IACP Award). His writing has appeared in The New York Times, The Atlantic, Esquire, The Guardian, The Best American Nonrequired Reading, and numerous other publications. He lives in Brooklyn.