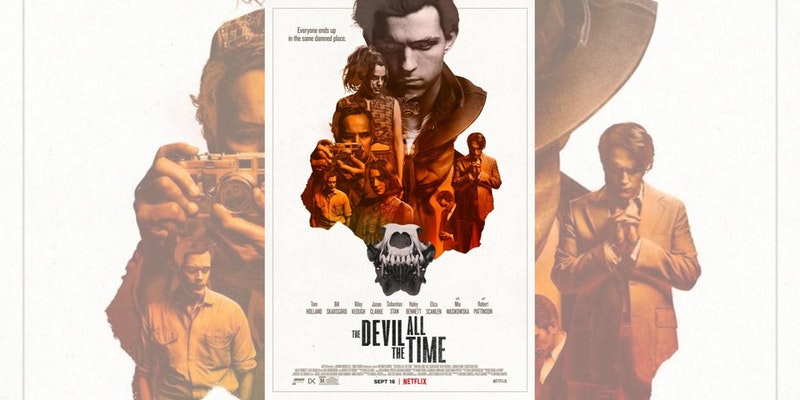 The Devil All The Time Virtual Panel Discussion

Join us for an afternoon with author, Donald Ray Pollock, director, Antonio Campos, actor, Harry Melling, and, producer, Randall Poster as they discuss the upcoming film adaptation of Pollock’s sensational novel, The Devil All The Time, on the eve of the film’s premiere on Netflix. A dark and riveting vision of 1960s America that delivers literary excitement in the highest degree.

In The Devil All The Time, Donald Ray Pollock has written a novel that marries the twisted intensity of Oliver Stone’s Natural Born Killers with the religious and Gothic over­tones of Flannery O’Connor at her most haunting.

Set in rural southern Ohio and West Virginia, The Devil All The Time follows a cast of compelling and bizarre characters from the end of World War II to the 1960s. There’s Willard Russell, tormented veteran of the carnage in the South Pacific, who can’t save his beautiful wife, Charlotte, from an agonizing death by cancer no matter how much sacrifi­cial blood he pours on his “prayer log.” There’s Carl and Sandy Henderson, a husband-and-wife team of serial kill­ers, who troll America’s highways searching for suitable models to photograph. There’s the spider-handling preacher Roy and his crippled virtuoso-guitar-playing sidekick, Theodore, running from the law. And caught in the middle of all this is Arvin Eugene Russell, Willard and Charlotte’s orphaned son, who grows up to be a good but also violent man in his own right.

Donald Ray Pollock braids his plotlines into a taut narrative that will leave readers astonished and deeply moved. With his first novel, he proves himself a master storyteller in the grittiest and most uncompromising American grain. 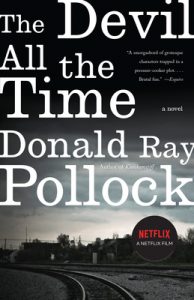 In Knockemstiff, Ohio and its neighboring backwoods, sinister characters — an unholy preacher (Robert Pattinson), twisted couple (Jason Clarke and Riley Keough), and crooked sheriff (Sebastian Stan) — converge around young Arvin Russell (Tom Holland) as he fights the evil forces that threaten him and his family. Spanning the time between World War II and the Vietnam war, director Antonio Campos’ THE DEVIL ALL THE TIME renders a seductive and horrific landscape that pits the just against the corrupted. Co-starring Bill Skarsgård, Eliza Scanlen, Mia Wasikowska, Harry Melling, Haley Bennett, and Pokey LaFarge, this suspenseful, finely-woven tale is adapted from Donald Ray Pollock’s award-winning novel.

Based on the Novel by Donald Ray Pollock 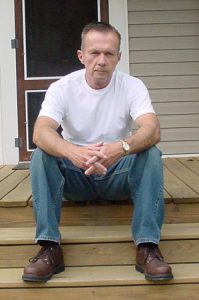 DONALD RAY POLLOCK is the author of the novels The Devil All The Time, now a film from Netflix, and The Heavenly Table. His literary debut, the critically acclaimed 2008 story collection Knockemstiff, received the 2009 PEN/Robert W. Bingham Fellowship. He worked as a laborer at the Mead Paper Mill in Chillicothe, Ohio, from 1973 to 2005. Pollock holds an MFA from Ohio State University and his work has appeared in, among other publications, Epoch, Granta, and The New York Times. 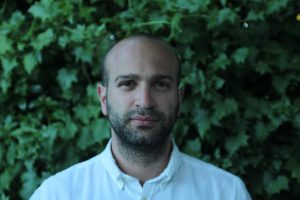 ANTONIO CAMPOS is an acclaimed writer, producer and director. His notable feature credits as a director include the Sundance sensation, “Christine”, starring Rebecca Hall, “Simon Killer,” starring Brady Corbet, and “Afterschool,” which premiered at the Cannes Film Festival in 2008, and featured Ezra Miller in his debut performance. Campos also directed the pilot episode of USA’s Emmy-nominated hit series “The Sinner;” he also serves as an Executive Producer on the show which is heading into its third season. 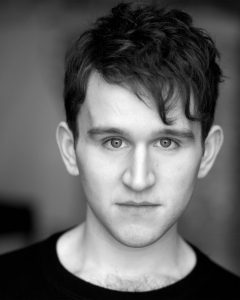 HARRY MELLING is a British screen and stage actor who has emerged as one of the most acclaimed and sought-after actors of his generation. He currently stars in Netflix’s critically-acclaimed global hit, THE OLD GUARD and THE DEVIL ALL THE TIME. He will also co-star this fall in Netflix’s thrilling limited series, THE QUEEN’S GAMBIT and in Joel Coen’s next feature film, THE TRAGEDY OF MACBETH. This will mark his second collaboration with Joel Coen, as he was also featured in Joel and Ethan Coen’s Oscar-nominated anthology film, THE BALLAD OF BUSTER SCRUGGS.

Melling is perhaps best known onscreen for portraying ‘Dudley Dursley’ across five films in the HARRY POTTER film franchise. Also an accomplished West End stage actor, Harry’s numerous credits include KING LEAR, MOTHER COURAGE AND HER CHILDREN and  THE HOTHOUSE. He trained at the London Academy of Music and Dramatic Art (LADMA) and continues to reside in his hometown of London. 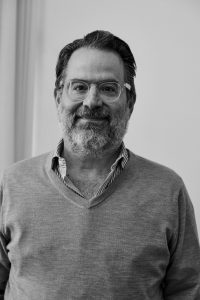 RANDALL POSTER brings unique experience and perspective to his work as a producer of THE DEVIL ALL THE TIME. For three decades Poster has worked at the forefront of American filmmaking working a music supervisor for Wes Anderson, Martin Scorsese, Todd Haynes, Richard Linklater, Sam Mendes, Todd Phillips, and Harmony Korine among many others.Poster also supervised the music in HANGOVERS I, II, and III; the DIVERGENT film series, and has consulted on two James Bond movies. And on top of it all he supervised the music in TIGER KING!

Poster first worked with Antonio Campos on Campos’ CHRISTINE and the two  began developing THE DEVIL ALL THE TIME soon after finishing work on that project. Poster oversaw the music in HBO’s seminal series BOARDWALK EMPIRE for which he won a Grammy Award. Poster is a longstanding member of the American Motion Picture Academy of Motion Picture Arts & Sciences