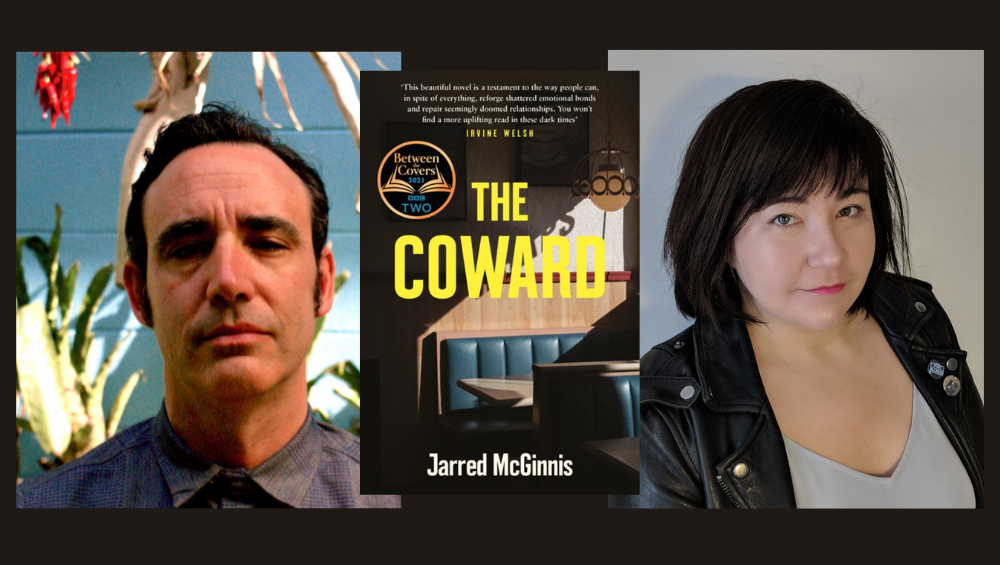 The Coward: A Virtual Afternoon with Jarred McGinnis and Chloé Cooper Jones

A Virtual Afternoon with Jarred McGinnis 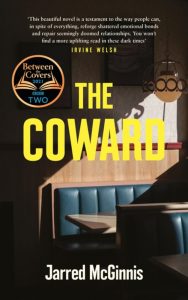 A BBC TWO BETWEEN THE COVERS BOOK CLUB PICK

After a car accident Jarred discovers he’ll never walk again. Confined to a ‘giant roller-skate’, he finds himself with neither money nor job. Worse still, he’s forced to live back home with the father he hasn’t spoken to in ten years.

Add in a shoplifting habit, an addiction to painkillers and the fact that total strangers now treat him like he’s an idiot, it’s a recipe for self-destruction. How can he stop himself careering out of control?

As he tries to piece his life together again, he looks back over his past – the tragedy that blasted his family apart, why he ran away, the damage he’s caused himself and others – and starts to wonder whether, maybe, things don’t always have to stay broken after all.

The Coward is about hurt and forgiveness. It’s about how the world treats disabled people. And it’s about how we write and rewrite the stories we tell ourselves about our lives – and try to find a happy ending.

JARRED MCGINNIS was chosen as one of Guardian’s ten best new writers. He was the creative director for ‘Moby-Dick Unabridged‘, a four-day immersive multimedia reading of Herman Melville’s ‘Moby-Dick’ involving hundreds of participants. His short fiction has been commissioned for BBC radio and appeared in respected journals in the USA, Canada, UK and Ireland. He also has a PhD in Artificial Intelligence, but mostly he inspires the able-bodied by driving a car all by himself and taking his daughters to the playground.

CHLOÉ COOPER JONES is the author of Easy Beauty (Avid Reader Press, April 2022). She is a Whiting Award winner and was a finalist for the 2020 Pulitzer Prize in Feature Writing. She lives in Brooklyn, New York.