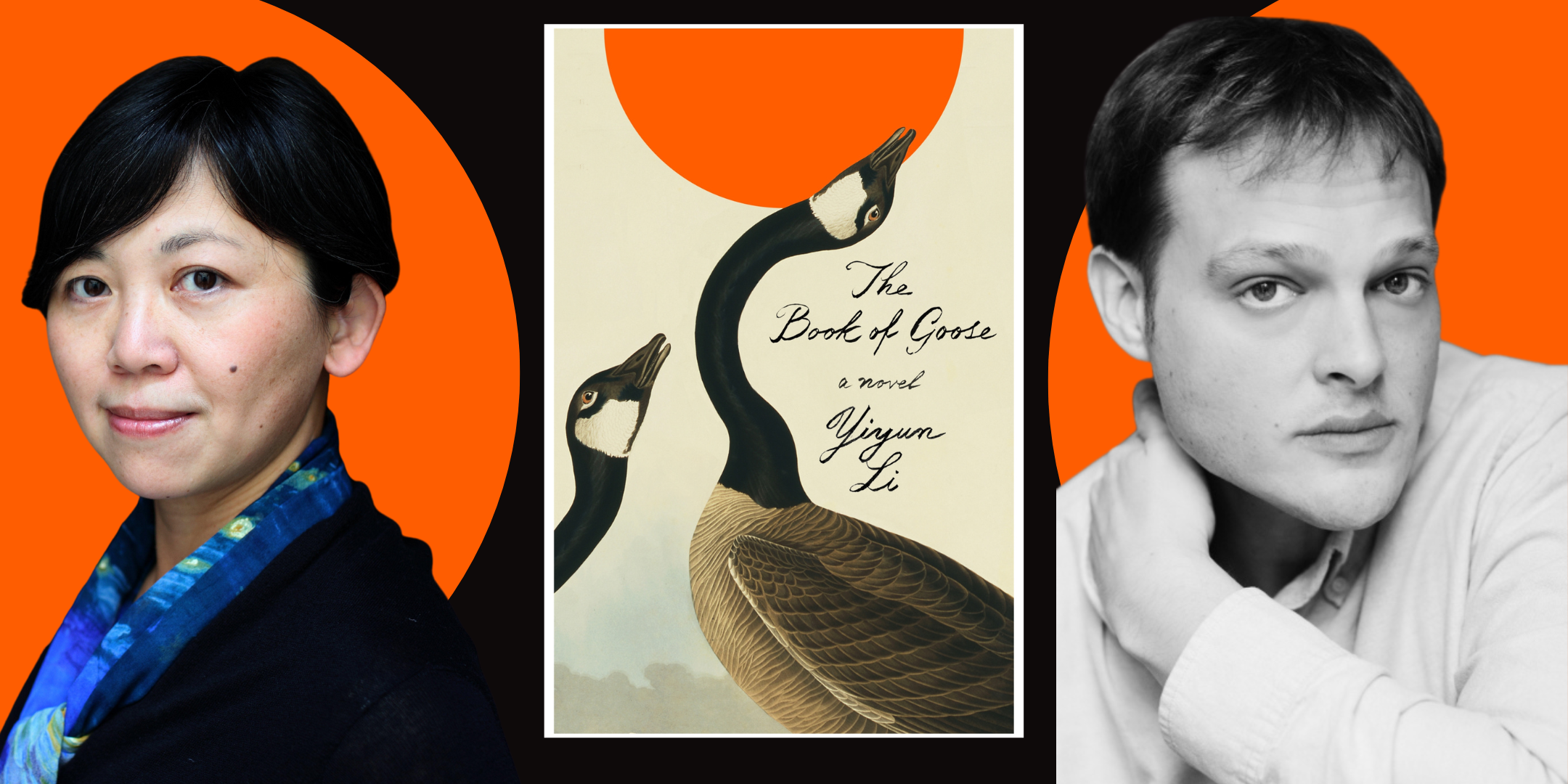 The Book of Goose: A Virtual Evening with Yiyun Li and Garth Greenwell

The Book of Goose: A Novel

A magnificent, beguiling tale winding from the postwar rural provinces to Paris, from an English boarding school, to the quiet Pennsylvania home where a woman can live without her past, The Book of Goose is a story of disturbing intimacy and obsession, of exploitation and strength of will, by the celebrated author Yiyun Li.

Fabienne is dead. Her childhood best friend, Agnès, receives the news in America, far from the French countryside where the two girls were raised—the place that Fabienne helped Agnès escape ten years ago. Now, Agnès is free to tell her story.

As children in a war-ravaged, backwater town, they’d built a private world, invisible to everyone but themselves—until Fabienne hatched the plan that would change everything, launching Agnès on an epic trajectory through fame, fortune, and terrible loss. 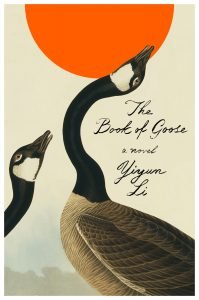 YIYUN LI is the author of six works of fiction — Must I Go, Where Reasons End, Kinder Than Solitude, A Thousand Years of Good Prayers, The Vagrants, and Gold Boy, Emerald Girl — and the memoir Dear Friend, from My Life I Write to You in Your Life. She is the recipient of many awards, including a PEN/Hemingway Award, a PEN/Jean Stein Book Award, a MacArthur Fellowship, and a Windham-Campbell Prize, and was featured in The New Yorker’s 20 Under 40 fiction issue. Her work has also appeared in A Public Space, The Best American Short Stories, and The O. Henry Prize Stories, among other publications. She teaches at Princeton University and lives in Princeton, New Jersey.

GARTH GREENWELL is the author of Cleanness and What Belongs to You, which won the British Book Award for Debut of the Year, was longlisted for the National Book Award, and was a finalist for six other awards, including the PEN/Faulkner Award and the Los Angeles Times Book Prize. A New York Times Book Review Editors’ Choice, it was named a Best Book of 2016 by over fifty publications in nine countries, and is being translated into a dozen languages. His fiction has appeared in The New Yorker, The Paris Review, A Public Space, and VICE, and he has written criticism for The New Yorker, the London Review of Books, and the New York Times Book Review, among others. He lives in Iowa City.