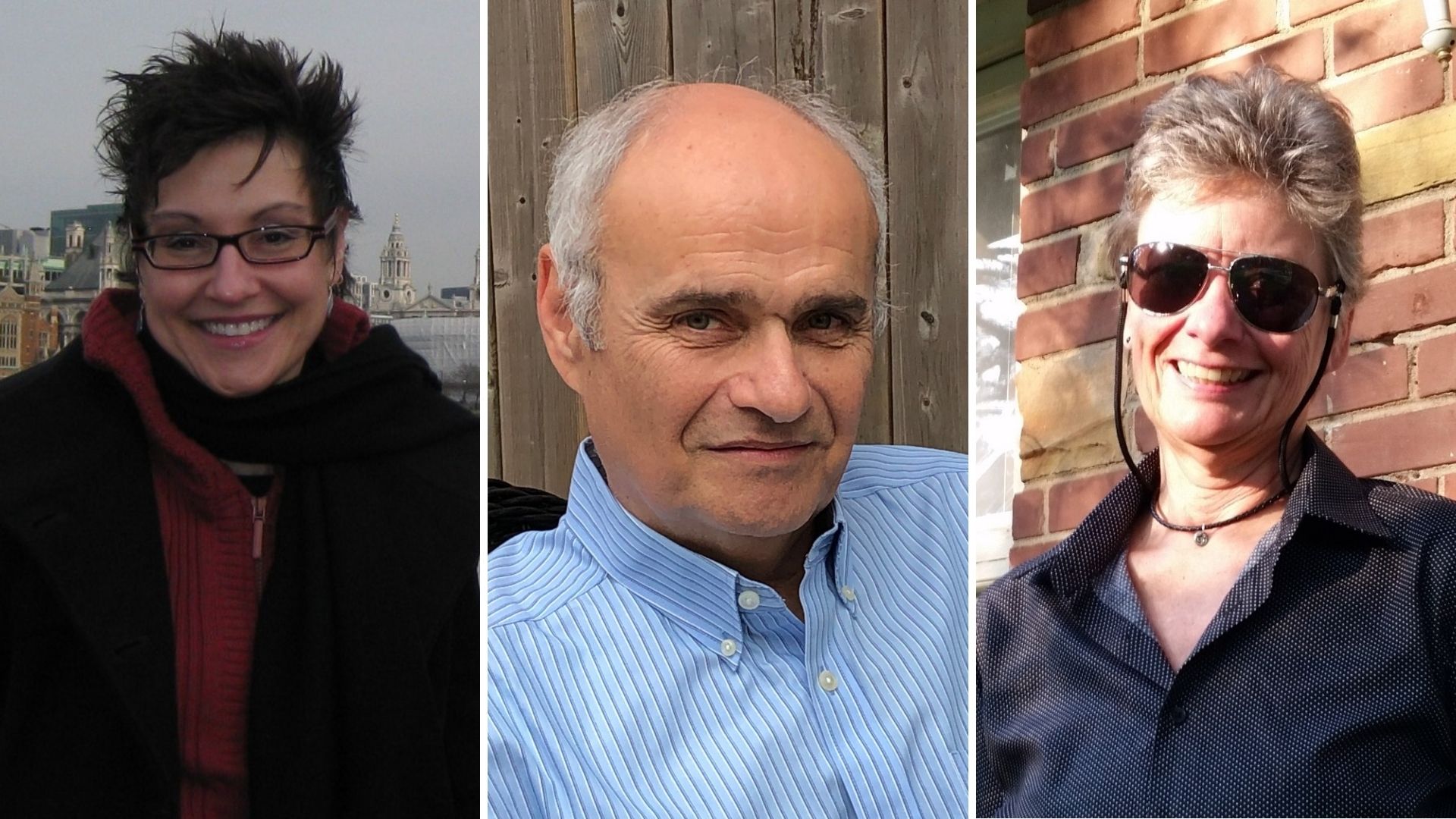 Crimes of passion are both eerie and strangely tantalizing. How can someone you hold dear become someone you fear? This riveting anthology explores the question through some of the most compelling true crime accounts and stories of obsession and vengeance.

Crimes fueled by emotions. Love, passion, obsession, jealousy, and betrayal. When it comes to the emotions, people can react in strange and unexpected ways. Whether it’s a heart hurt by unrequited love, or a lover so passionate they’ll stop at nothing to get their way–even the most mild-mannered soul can suddenly flip, becoming a vengeful spirit with dark intentions. From the ancient Greek myth of Jason and Medea to Shakespeare’s Othello, themes dealing with deeply felt emotions have persisted. But unlike mythology or fiction, The Best New True Crime Stories: Crimes of Passion, Obsession & Revenge contains stories from real life.

A special selection of stories written exclusively for this book. The Best New True Crime Stories: Crimes of Passion, Obsession & Revenge includes stories from around the world and from different times. As with all titles in the popular The Best New True Crime Stories series, this volume contains original nonfiction accounts penned by writers from across the literary spectrum. Dive into these twisted true tales of passion and unrequited love turned violent. Examine why some have fully embraced their dark side, resorting to crime to achieve their own special brand of satisfaction and retribution. 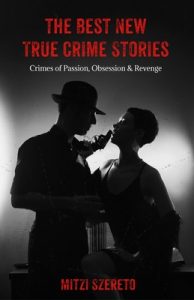 Dean Jobb (deanjobb.com) is the author of The Case of the Murderous Dr. Cream (Algonquin Books 2021), which recreates the crimes of Canadian doctor Thomas Neill Cream, a Victorian Era serial killer who murdered as many as ten people in the United States, Canada, and Britain. His 2015 book Empire of Deception (Algonquin) is the story of brazen 1920s Chicago con man Leo Koretz and his escape to a new life in Nova Scotia. It won the Crime Writers of Canada award for best true crime book, was a finalist for Canada’s top award for nonfiction, the Hilary Weston Writers’ Trust Prize, and was named the Chicago Writers Association’s Book of the Year. Dean writes the monthly true crime column “Stranger Than Fiction” for Ellery Queen’s Mystery Magazine and his features and book reviews have appeared in CrimeReads, The Irish Times, the Washington Independent Review of Books, The Globe and Mail, the Toronto Star,

Canada’s History magazine and other major publications. He teaches in the Master of Fine Arts in Creative Nonfiction program at the University of King’s College in Halifax, Nova Scotia. Twitter @DeanJobb.

Priscilla Scott Rhoades is the author of four novels under the pseudonym Pascal Scott (The Wife Left Behind; Hard Fall: A McStone and Martinelli Thriller; Hard Luck: An Elizabeth Taylor Bundy Thriller; and Hard Limits). For many years, she wrote for LGBT and alternative newspapers in San Francisco, among them The Sentinel and the San Francisco Bay Guardian. Her articles, short stories, poetry, and erotica have appeared in numerous publications and anthologies including The Best New True Crime Stories: Crimes of Passion, Obsession & Revenge. She is a member of Sisters in Crime and the Golden Crown Literary Society. In 2020, Hard Fall won a GCLS award for Best Mystery.