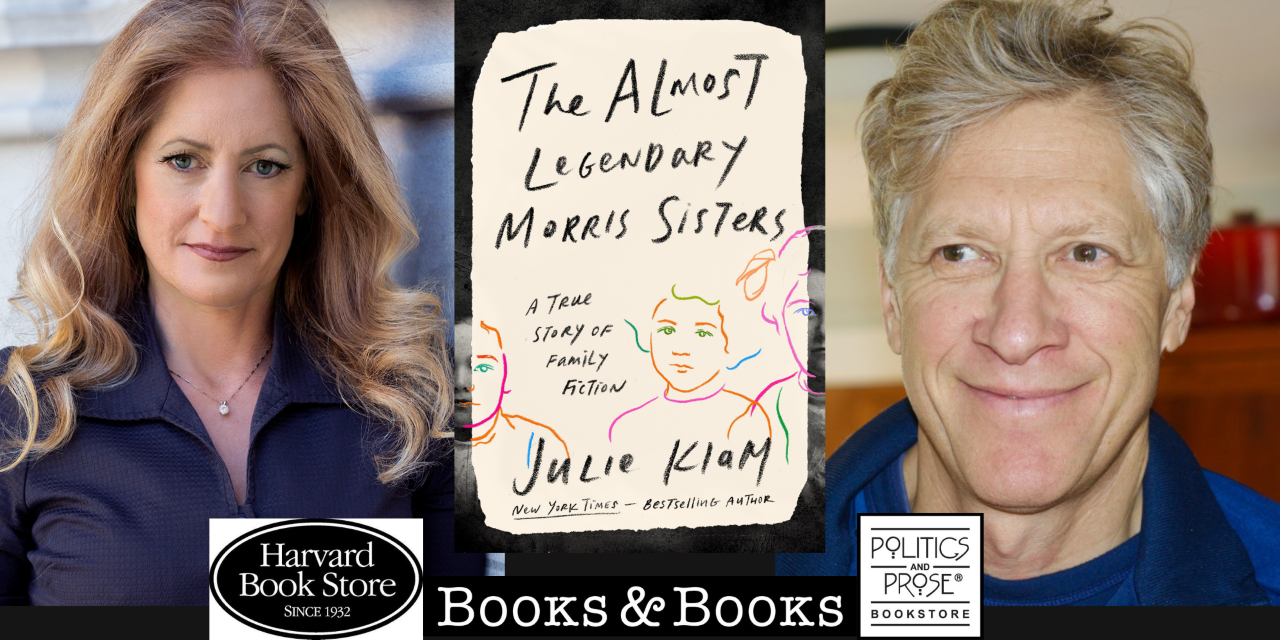 The Almost Legendary Morris Sisters: An Evening with Julie Klam and Matthew Klam

An Evening with Julie Klam

In conversation with Matthew Klam

Ever since she was young, Julie Klam has been fascinated by the Morris sisters, cousins of her grandmother. According to family lore, early in the twentieth century the sisters’ parents decided to move the family from Eastern Europe to Los Angeles so their father could become a movie director. On the way, their pregnant mother went into labor in St. Louis, where the baby was born and where their mother died. The father left the children in an orphanage and promised to send for them when he settled in California—a promise he never kept. One of the Morris sisters later became a successful Wall Street trader and advised Franklin Roosevelt. The sisters lived together in New York City, none of them married or had children, and one even had an affair with J. P. Morgan.

The stories of these independent women intrigued Klam, but as she delved into them to learn more, she realized that the tales were almost completely untrue.

The Almost Legendary Morris Sisters is the revealing account of what Klam discovered about her family—and herself—as she dug into the past. The deeper she went into the lives of the Morris sisters, the slipperier their stories became. And the more questions she had about what actually happened to them, the more her opinion of them evolved.

Part memoir and part confessional, and told with the wit and honesty that are hallmarks of Klam’s books, The Almost Legendary Morris Sisters is the fascinating and funny true story of one writer’s journey into her family’s past, the truths she brings to light, and what she learns about herself along the way. 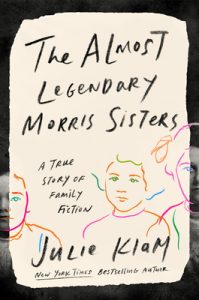 Julie Klam is the author of the New York Times–bestselling You Had Me at Woof, Love at First Bark, Friendkeeping, Please Excuse My Daughter, and The Stars in Our Eyes. She has written for The New York Times, The Washington Post, People, and other publications. She lives in New York City with her family.

Matthew Klam lives in Washington, D.C., with his wife. In 1999 he was named one of the twenty best young fiction writers in America by The New Yorker. He is an O. Henry Award winner. His nonfiction has been featured in such places as Harper’s and The New York Times Magazine.