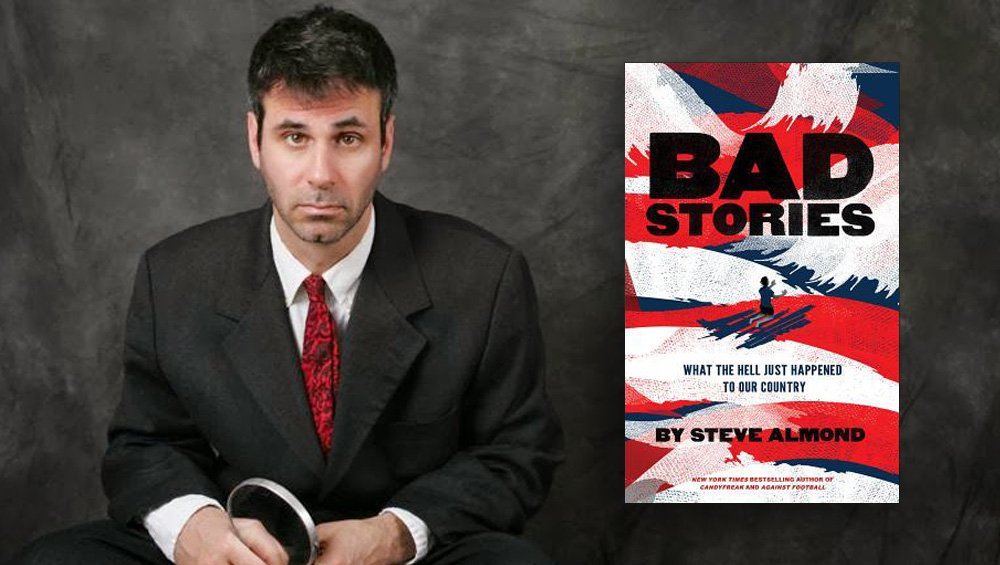 Like a lot of Americans, Steve Almond spent the weeks after the 2016 election lying awake, in a state of dread and bewilderment. The problem wasn’t just the election, but the fact that nobody could explain, in any sort of coherent way, why America had elected a cruel, corrupt, and incompetent man to the Presidency. Bad Stories: What the Hell Just Happened to Our Country is Almond’s effort to make sense of our historical moment, to connect certain dots that go unconnected amid the deluge of hot takes and think pieces. Almond looks to literary voices―from Melville to Orwell, from Bradbury to Baldwin―to help explain the roots of our moral erosion as a people.

The book argues that Trumpism is a bad outcome arising directly from the bad stories we tell ourselves. To understand how we got here, we have to confront our cultural delusions: our obsession with entertainment, sports, and political parody, the degeneration of our free press into a for-profit industry, our enduring pathologies of race, class, immigration, and tribalism. Bad Stories is a lamentation aimed at providing clarity. It’s the book you can pass along to an anguished fellow traveler with the promise, This will help you understand what the hell happened to our country.

Steve Almond is the author of eight books of fiction and non-fiction, including the New York Times Bestsellers Candyfreak and Against Football. His short stories have been anthologized widely, in the Best American Short Stories, The Pushcart Prize, Best American Erotica, and Best American Mysteries series. His essays and reviews have appeared in the New York Times Magazine, the Boston Globe, the Washington Post, and elsewhere. He teaches at the Nieman Fellowship for Journalism at Harvard, and hosts the New York Times podcast “Dear Sugars” with fellow writer Cheryl Strayed. 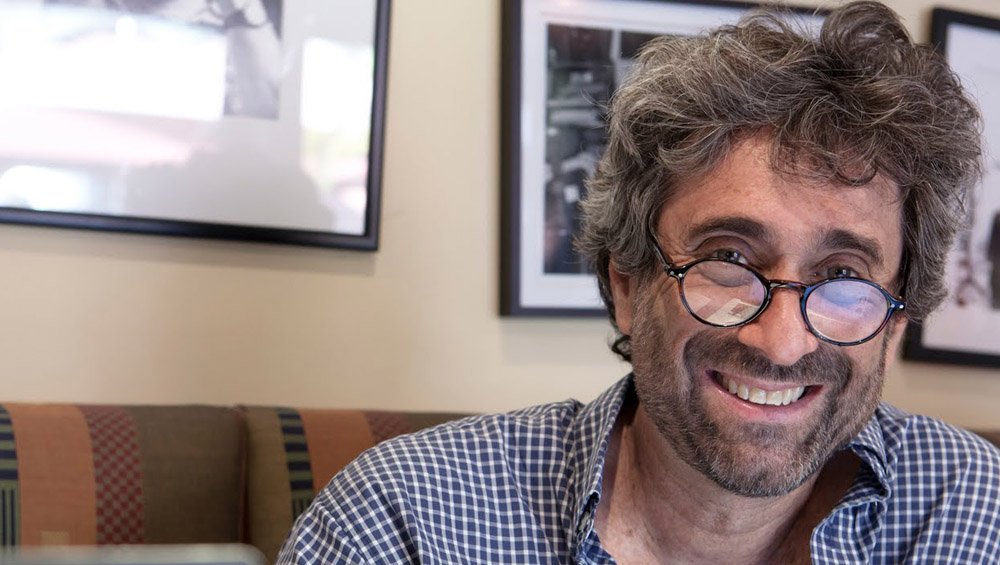 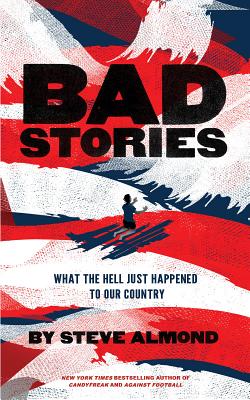