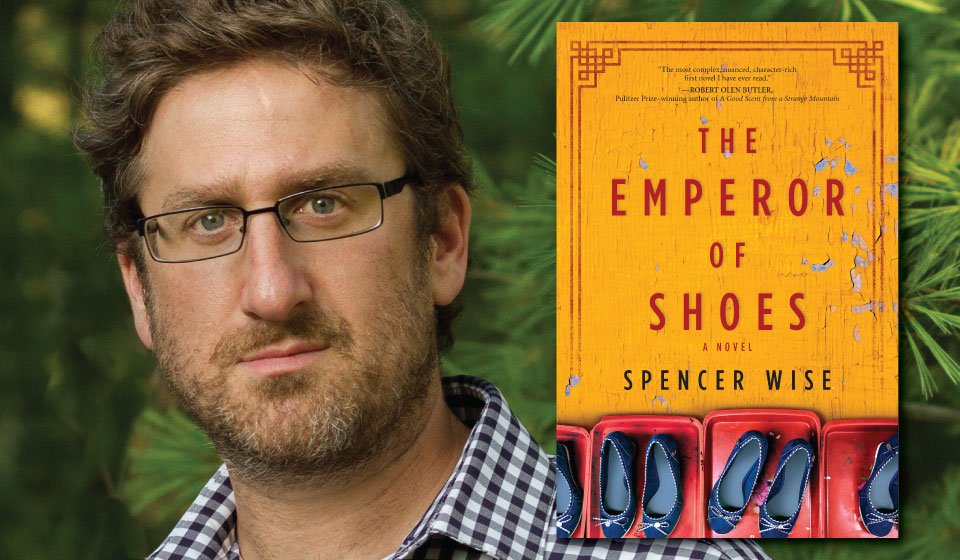 From an exciting new voice in literary fiction, a transfixing story about an expatriate in southern China and his burgeoning relationship with a seamstress intent on inspiring dramatic political change

Alex Cohen, a twenty-six-year-old Jewish Bostonian, is living in southern China, where his father runs their family-owned shoe factory. Alex reluctantly assumes the helm of the company, but as he explores the plant’s vast floors and assembly lines, he comes to a grim realization: employees are exploited, regulatory systems are corrupt and Alex’s own father is engaging in bribes to protect the bottom line.

When Alex meets a seamstress named Ivy, his sympathies begin to shift. She is an embedded organizer of a pro-democratic Chinese party, secretly sowing dissonance among her fellow laborers. Will Alex remain loyal to his father and his heritage? Or will the sparks of revolution ignite?

Deftly plotted and vibrantly drawn, The Emperor of Shoes is a timely meditation on idealism, ambition, father-son rivalry and cultural revolution, set against a vivid backdrop of social and technological change.

Born in Boston, Spencer Wise is a graduate of Tufts University and the University of Texas at Austin and worked in the editorial departments at Sports Illustrated and Time Out New York. His work has appeared in Narrative magazine, Hayden’s Ferry Review, The Florida Review, and New Ohio Review. He is the winner of the 2017 Gulf Coast Prize in nonfiction. Wise teaches at Florida State University and lives in Tallahassee. 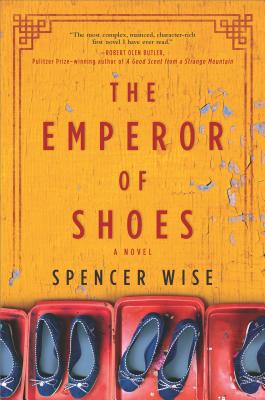