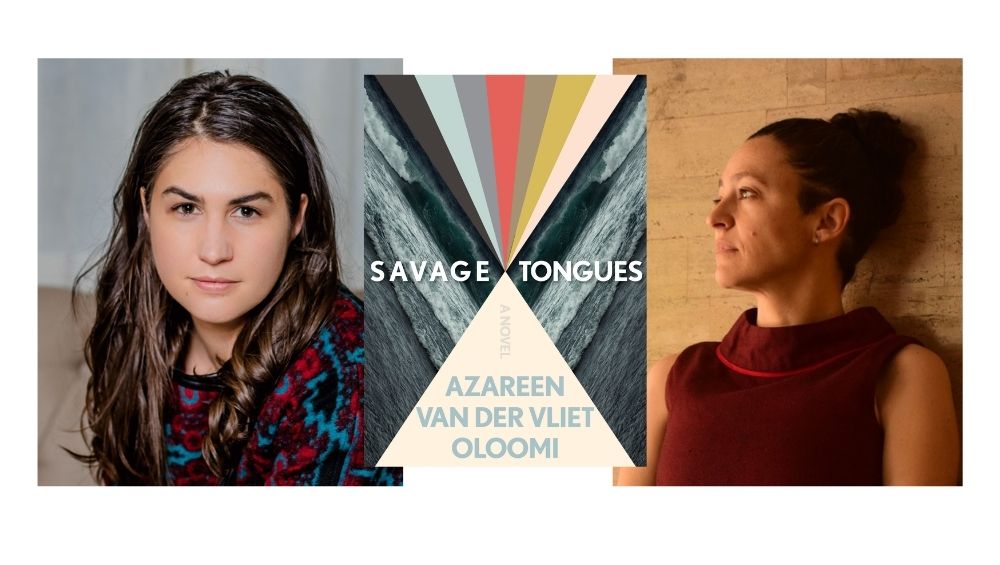 In conversation with Lina Meruane

A new novel by PEN/Faulkner Award winner Azareen Van der Vliet Oloomi—“if you don’t know this name yet, you should” (Entertainment Weekly)—about a young woman caught in an affair with a much older man, a personal and political exploration of desire, power, and human connection.

It’s summer when Arezu, an Iranian American teenager, goes to Spain to meet her estranged father at an apartment he owns there. He never shows up, instead sending her a weekly allowance, care of his step-nephew, Omar, a forty-year-old Lebanese man. As the weeks progress, Arezu is drawn into a mercurial, charged, and ultimately catastrophic affair with Omar, a relationship that shatters her just at the cusp of adulthood.

Two decades later, Arezu inherits the apartment. She returns with her best friend, Ellie, an Israeli-American scholar devoted to the Palestinian cause, to excavate the place and finally put to words a trauma she’s long held in silence. Together, she and Ellie catalog the questions of agency, sexuality, displacement, and erasure that surface as Arezu confronts the ghosts of that summer, crafting between them a story that spans continents and centuries.

Equal parts Marguerite Duras and Shirley Jackson, Rachel Cusk and Samanta Schweblin, Savage Tongues is a compulsive, unsettling, and bravely observed exploration of violence and eroticism, haunting and healing, and the profound intimacy born of the deepest pain.

AZAREEN VAN DER VLIET OLOOMI is the author of the novels Fra Keeler and Call Me Zebra and an assistant professor in the MFA Program in Creative Writing at the University of Notre Dame. She is the winner of a 2015 Whiting Award, a National Book Foundation “5 Under 35” honoree, and the recipient of a Fulbright fellowship, as well as residency fellowships from MacDowell and Ledig House. Her work has appeared in the Paris Review,Guernica,Granta,BOMB, and elsewhere. She lives in South Bend, Indiana.

Lina Meruane is the award-winning Chilean author of Nervous System and Seeing Red. She has received grants from the Guggenheim Foundation, National Endowment for the Arts, and was a DAAD Writer in Residence in Berlin. She teaches at New York University.