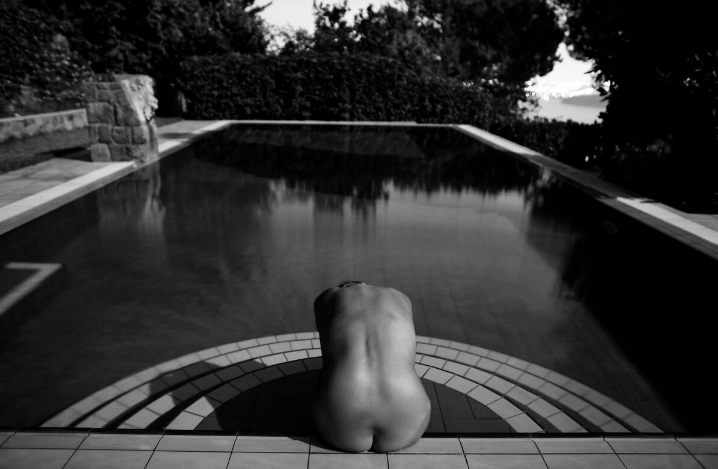 This ethereal and unusual collection of 200 photographs shot around in the world, in both black and white and color, presents the artist’s ongoing project that is an experiment in privacy and freedom. Using the world’s public spaces as backdrop, the artist has removed all clothes and placed herself into landscapes and cityscapes to question the issue of what is private and what is public. The result is shocking not because the subject is nude, but because of the seamless way in which her body fits into these environments without interruption, almost eliminating the divide between public and private. The fact that these photographs even exist is something of a miracle. The work is filled with contradictions and unexpected experiences for the reader. Never before published in book form, and seen only rarely in exhibition spaces, these very distinctive and beautiful photographs, when seen together, offer the question of what is private and what is public, and how those distinctions impact personal and group freedoms. Emotionally evocative and artistically elegant, this totally original work beckons all investigators of humanity’s place in the universe.

Born in Orleans, French photographer Nu Som has lived in NYC since 1995. She worked as an actress on stage and screen, eventually migrating behind the camera in search of broader ways to express her creative vision. Primarily self-taught, she has created a successful commercial career in print. She is known in the music world for capturing the feelings and stories behind the music of the artists she photographs. Her work has been featured and on the covers of numerous publications, and can be found at the Smithsonian’s National Portrait Gallery in DC and the Rock & Roll Hall of Fame in Cleveland. Her album art appears on multiple Grammy Award winning album covers. 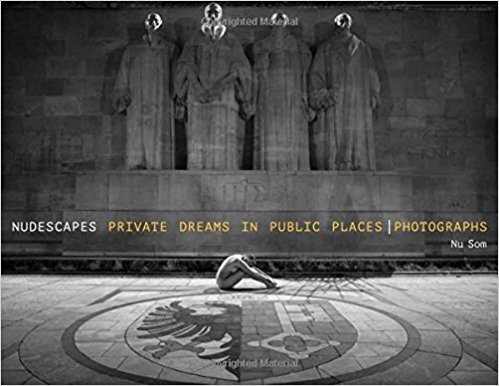