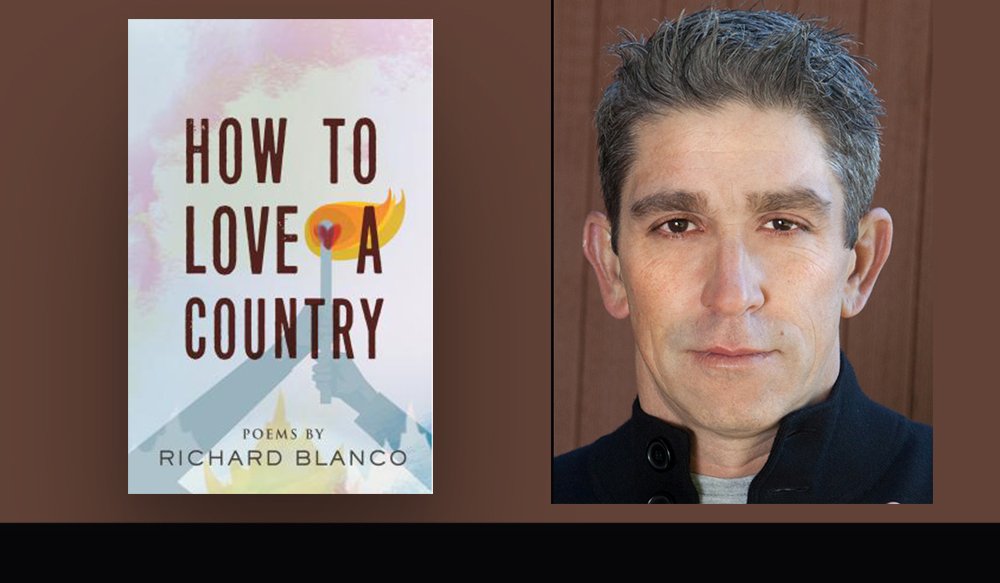 An Evening with Richard Blanco in conversation with Mitchell Kaplan

Selected by President Obama to be the fifth inaugural poet in history, Richard Blanco followed in the footsteps of Robert Frost and Maya Angelou. The youngest, first Latino, first immigrant, and first openly gay person to serve in the role, he read his inaugural poem, “One Today” on January 21, 2013 to the entire nation. Blanco and his family arrived in Miami as exiles from Cuba through Madrid where he was born. The negotiation of cultural identity and universal themes of belonging, characterize his entire body of work.

In this new collection of poems, his first in over seven years, Blanco continues to invite a conversation with all Americans. Through an oracular yet intimate and accessible voice, he addresses the complexities and contradictions of our nationhood and the unresolved sociopolitical matters that affect us all, woven in with his own Cuban-American story

The poems form a mosaic of seemingly varied topics: the Pulse Nightclub massacre; an unexpected encounter on a visit to Cuba; the forced exile of 8,500 Navajos in 1868; a lynching in Alabama; the arrival of a young Chinese woman at Angel Island in 1938; the incarceration of a gifted writer; and the poet’s abiding love for his partner, who he is finally allowed to wed as a gay man. But despite each poem’s unique concern or occasion, all are fundamentally struggling with the overwhelming question of how to love this country.

Seeking answers, Blanco digs deep into the very marrow of our nation through poems that interrogate our past and present, grieve our injustices, and note our flaws, but also remember to celebrate our ideals and cling to our hopes.  His poems pursue a resolution to nation’s psyche and mandate: e pluribus unum (out of many, one). Charged with the utopian idea that no single narrative is more important than another, this book asserts that America could and ought someday to be a country where all narratives converge into one, a country we can all be proud to love and where we can all truly thrive.

Richard’s talk will be followed by a book signing and catered reception in the fellowship hall.

Ticket purchase will include a special edition print that Richard will sign at the event. 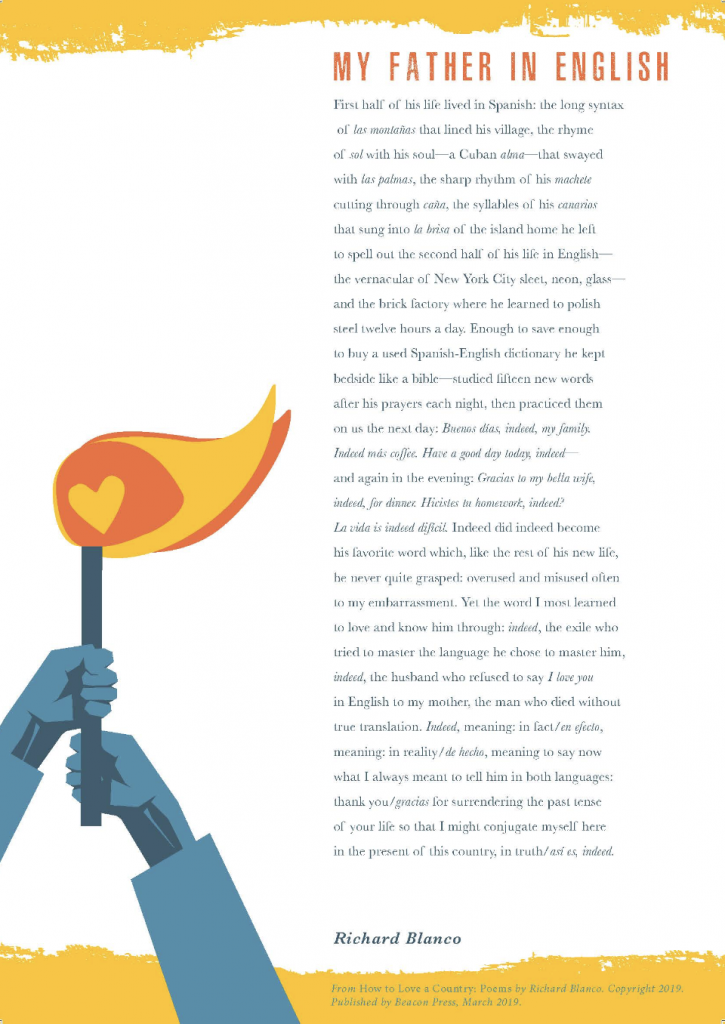 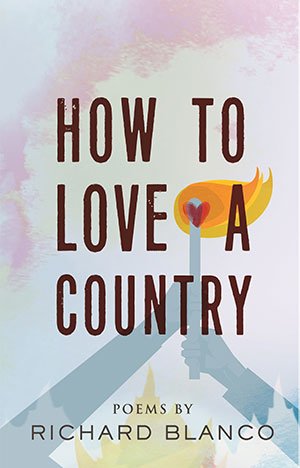 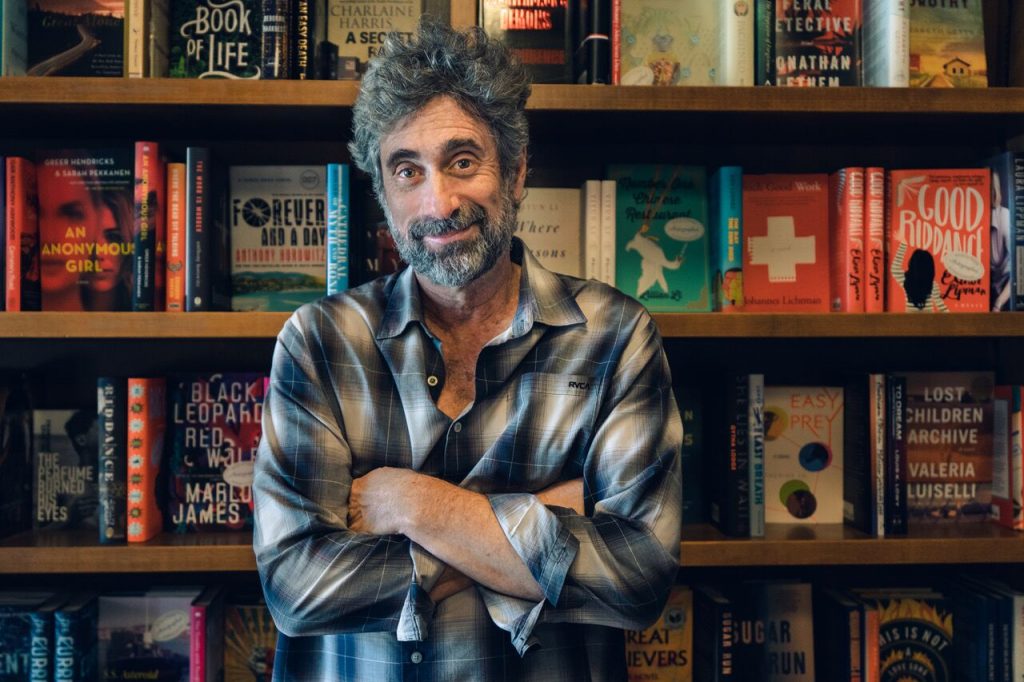