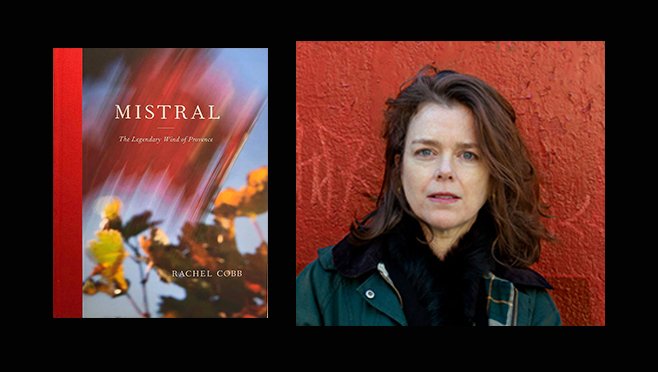 Mistral is a portrait of Provence seen through its legendary wind. Photographer Rachel Cobb illustrates the effects of this relentless wind that funnels down the Rhône Valley, periodically gusting to 120 km per hour―hurricane strength on the Beaufort wind force scale.

The region has, accordingly, adjusted to accommodate the mistral’s impact. Some houses are built the traditional way, with few or no windows on the windward side and the main entrance on the sheltered side. Heavy stones hold down terra-cotta roof tiles. Rows of trees lining fields create windbreaks to shield crops.

Cobb spent years chasing this capricious wind, challenging herself to photograph the invisible. As she became sensitive to its rhythms and effects, Cobb realized the mistral was not just a weather phenomenon; it was an integral part of the fabric of Provençal life. It was everywhere, yet always unseen.

Mistral captures this invisible force of nature through its effects: a leaf caught in flight, a bride tangled in her veil, spider webs oriented to withstand the wind and grapes lashed by powerful gusts (“You can taste the wine better when the mistral blows,” a Châteauneuf-du-Pape winemaker says). Writers have also tried their hand at conjuring this ungraspable phenomenon. Excerpts from writings by Paul Auster, Lawrence Durrell, Jean Giono and Frédéric Mistral are included in this volume, a luminous evocation of nature’s unseen power.

New York City-based photographer Rachel Cobb has photographed current affairs, social issues, and features in the U.S. and abroad for the past 25 years.  She has been published in The New York Times, The New Yorker, Sports Illustrated, Time, Rolling Stone, Natural History, Stern, Paris Match among others on assignments ranging from U.S.-led sanctions in Iraq, a Kosovo Liberation Army soldier’s journey from a U.S. college to his war-torn homeland, the Evangelical movement in Guatemala, and a papal visit to Cuba.  Cobb’s work has earned her recognition with Picture of the Year awards for her work during the 9/11 attacks in New York City and in war-torn Sarajevo, a nomination for the ICP Infinity Award for young photographer, and a Marty Forscher Grant for Humanistic Photography for documenting New York City’s homeless.  She has exhibited her work in solo and group shows at the Miami Museum of Art, the Smithsonian’s National Museum of the American Indian, the Parrish Art Museum (Southampton, New York), Visa Pour L’Image (Perpignan, France), and in galleries across the U.S. 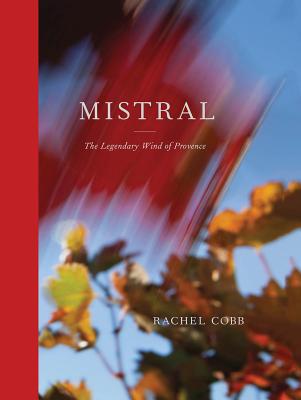