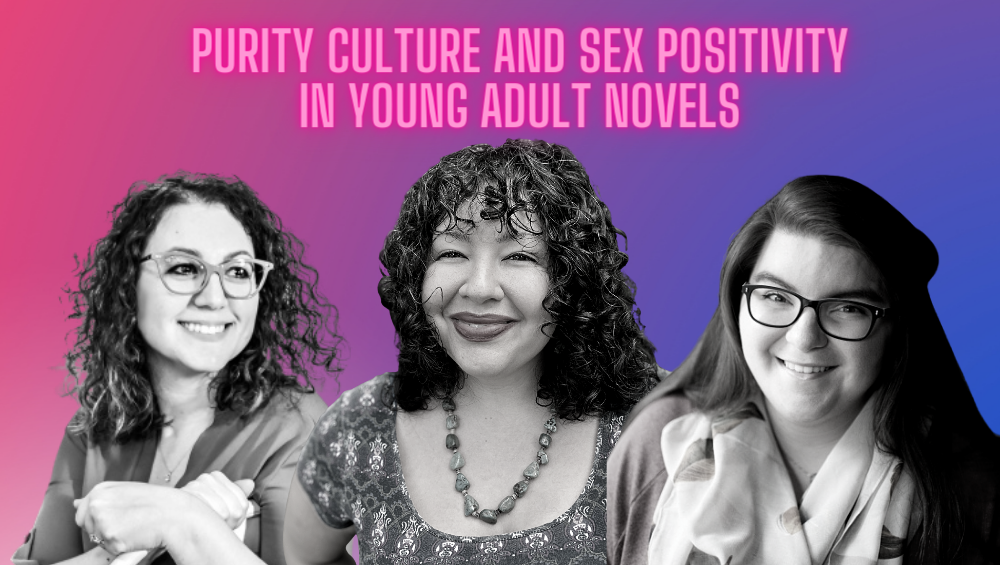 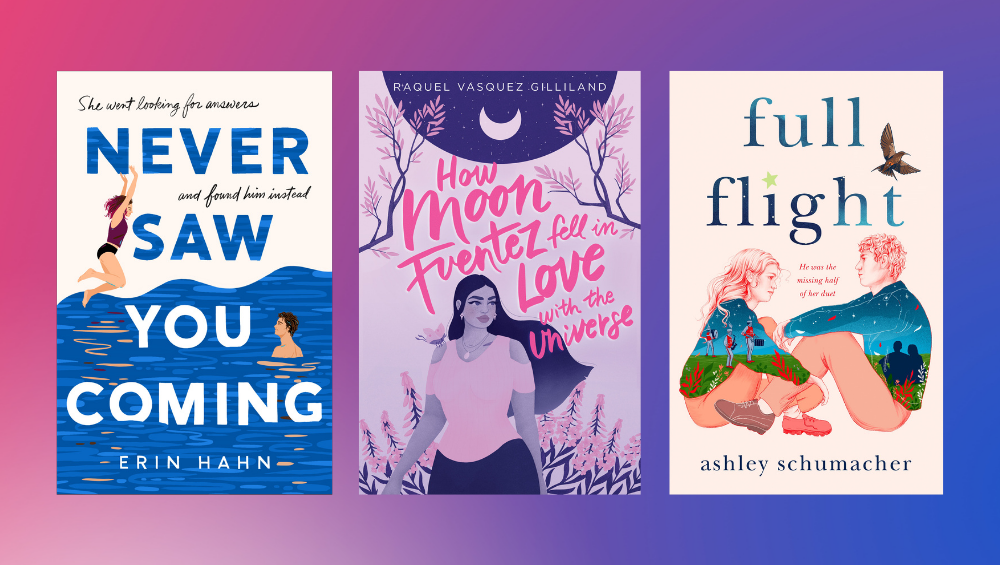 Join best-selling YA authors for an exciting conversation exploring the intersection of purity culture, sex positivity and YA, as well as their newly released and upcoming novels. 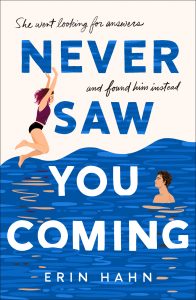 In Erin Hahn’s Never Saw You Coming, sometimes it takes a leap of faith to find yourself.

Eighteen-year-old Meg Hennessey just found out her entire childhood was a lie. So instead of taking a gap year before college to find herself, she ends up traveling north to meet what’s left of the family she never knew existed – all while questioning the ideals she grew up with.

While there, she meets Micah Allen, a former pastor’s kid whose dad ended up in prison, leaving Micah with his own complicated relationship with faith. The clock is ticking on his probation hearing and Micah, now 19, feels the pressure to forgive – even when he can’t possibly forget.

As Meg and Micah grow closer, they are confronted with the heavy flutterings of first love and all the complications it brings. Together, they must navigate the sometimes-painful process of cutting ties with childhood beliefs as they build toward something truer and straight from the heart. 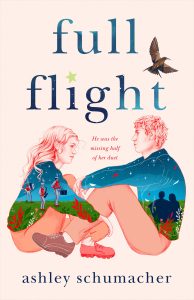 Everyone else in the tiny town of Enfield, Texas, calls fall football season, but for the forty-three members of the Fighting Enfield Marching Band, it’s contest season. And for new saxophonist Anna James, it’s her first chance to prove herself as the great musician she’s trying hard to be.

When she’s assigned a duet with mellophone player Weston Ryan, the boy her small-minded town thinks of as nothing but trouble, she’s equal parts thrilled and intimidated. But as he helps her with the duet, and she sees the smile he seems to save just for her, she can’t help but feel like she’s helping him with something too.

When her strict parents find out she’s been secretly seeing him and keep them apart, Anna and Weston learn what it truly means to fight for something they love. With the marching contest nearing and the two falling hard for one another, the unthinkable happens, and Anna is left grappling for a way forward without Weston. 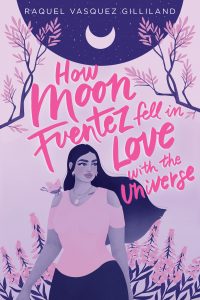 How Moon Fuentez Fell in Love with the Universe

The Hating Game meets I Am Not Your Perfect Mexican Daughter in this irresistible romance starring a Mexican American teen who discovers love and profound truths about the universe when she spends her summer on a road trip across the country.

When her twin sister reaches social media stardom, Moon Fuentez accepts her fate as the ugly, unwanted sister hidden in the background, destined to be nothing more than her sister’s camerawoman. But this summer, Moon also takes a job as the “merch girl” on a tour bus full of beautiful influencers and her fate begins to shift in the best way possible.

Most notable is her bunkmate and new nemesis, Santiago Phillips, who is grumpy, combative, and also the hottest guy Moon has ever seen.

Moon is certain she hates Santiago and that he hates her back. But as chance and destiny (and maybe, probably, close proximity) bring the two of them in each other’s perpetual paths, Moon starts to wonder if that’s really true. She even starts to question her destiny as the unnoticed, unloved wallflower she always thought she was.

Could this summer change Moon’s life as she knows it? 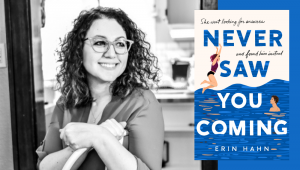 ERIN HAHN is the author of You’d Be Mine, More Than Maybe, and Never Saw You Coming. She married her very own YA love interest, who she met on her first day of college, and has two kids who are much, much cooler than she ever was at their age. She lives in Ann Arbor, Michigan, a.k.a. the greenest place on earth, and has a cat named Gus who plays fetch and a dog named June who doesn’t. 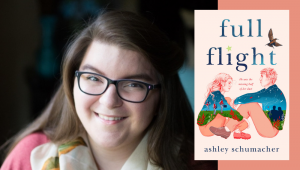 ASHLEY SCHUMACHER is the author of Amelia Unabridged and Full Flight and has a degree in creative writing from the University of North Texas. When she’s not reading or writing, she’s either singing Disney songs, finding new and exciting ways to pester her family, or trying to find her inside voice, which has been sadly missing since birth. She lives in a small town north of Dallas with her husband, son, and more books than is strictly necessary. 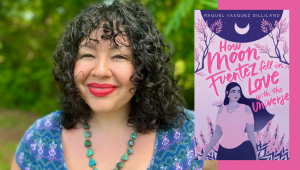 RAQUEL VASQUEZ GILLILAND is a Mexican American poet, novelist and painter. She received her MFA in poetry from the University of Alaska, Anchorage in 2017. She’s most inspired by fog and seeds and the lineages of all things. When not writing, Raquel tells stories to her plants and they tell her stories back. She lives in Tennessee with her beloved family and mountains.