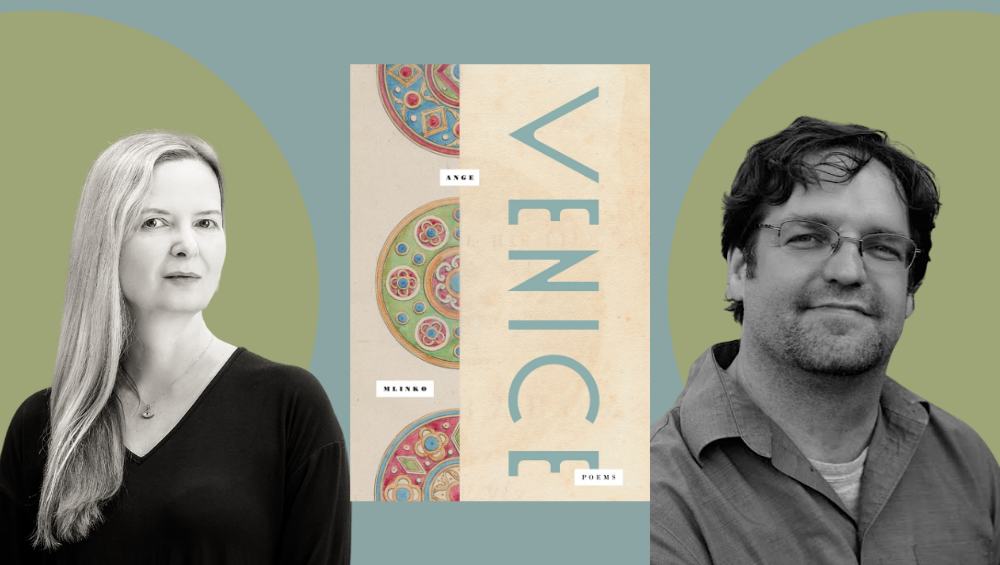 An Afternoon with Ange Mlinko

in conversation with Troy Jollimore 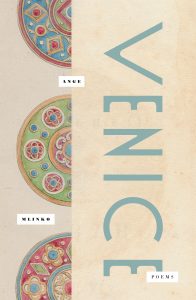 In Venice, Ange Mlinko dissolves the boundaries between the sublime and the ordinary, the mythic and the rational, the past and the present. She sees a Roman tablet, scratched with Greek script, in the waxen wings of a bouffant bee, and she thinks of the abyss between two airport terminals when considering Rodin’s Gates of Hell. From Naples, Italy, to its sister city on the Gulf of Mexico, or at home, in the glow of a computer screen (“I worry / that Zoom is ruled by djinn / that filter out the wavelength of love / and so I wear my evil eye jewelry, // as you advised, against being too /much in view . . .”), Mlinko probes the etymologies and eccentricities of all she encounters. As Dan Chiasson wrote in The New Yorker, “Her extraordinary wit, monitoring its own excesses, is her compass.”

On her travels, Mlinko scrapes at the patina of the past and considers the line between destruction and preservation. Sparking with wit and intelligence, the poet’s own lines break down and remake language, myth, and time. Mlinko is a poet of art and of life, and Venice is a sumptuous exploration of poetry’s capacity to capture the miracles and ironies of our times.

ANGE MLINKO is the author of several books of poetry, including Distant Mandate and Marvelous Things Overheard. She has been the recipient of a Guggenheim Fellowship and the Randall Jarrell Award for Criticism, and served as Poetry Editor for The Nation. Her essays and reviews have been published in The Nation, The London Review of Books, The New York Review of Books, Poetry, and Parnassus. Educated at St. John’s College and Brown University, she has lived abroad in Morocco and Lebanon, and is currently Professor of English at the University of Florida. She lives in Gainesville.

TROY JOLLIMORE’S poetry collections include Earthly Delights, Syllabus of Errors, which was chosen by the New York Times as one of the ten best poetry books of 2015, and Tom Thomson in Purgatory, which won the National Book Critics Circle Award. As a philosopher he is the author of Love’s Vision (Princeton University Press, 2011) and On Loyalty (Routledge, 2012).