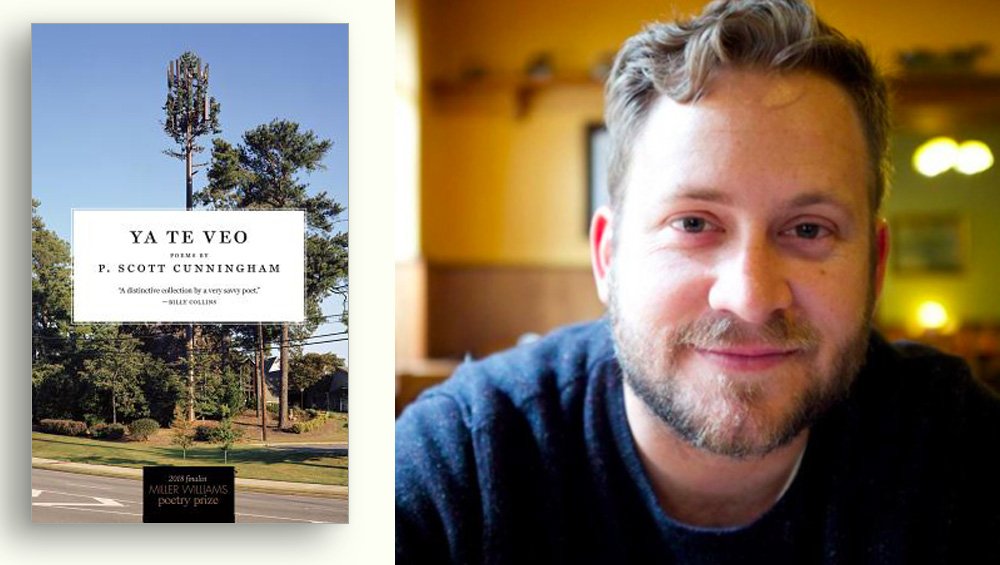 Ya Te Veo takes as its title the name of a mythical tree that eats people. Like the branches of that tree, the poems in this book seem to capture and nourish themselves on a diverse cast of would-be passers-by, drawing their life-force from the resulting synthesis of characters. Among the seized are poets and painters alongside musicians from Garth Brooks to Wu-Tang Clan to the composer Morton Feldman, whose mysterious personality serves as a backdrop in many poems for meditations on intimacy, ethics, and anxiety.

As the phrase “ya te veo” (“I see you”) implies, this is a book interested in revealing what we think is hidden, in questioning the gap inside all of us, a gap between what we feel and what we say and do, making space for our many contradictions.

Like the works of Feldman, these poems focus and recede, experimenting with form in order to accomplish a state of deep concentration. They impersonate sonnets, ghazals, terza rima, monologues, translations, and freestyles, but inexactly, embracing failed imitation as an opportunity to remix the familiar.

P. Scott Cunningham‘s poems, essays, and translations have appeared in Harvard Review, The Awl, POETRY, A Public Space, RHINO, Los Angeles Review of Books, Tupelo Quarterly, Monocle, and The Guardian. He lives in Miami, Florida, where he serves as the director of O, Miami and the editor of Jai-Alai Books. 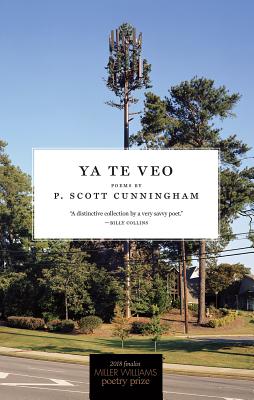