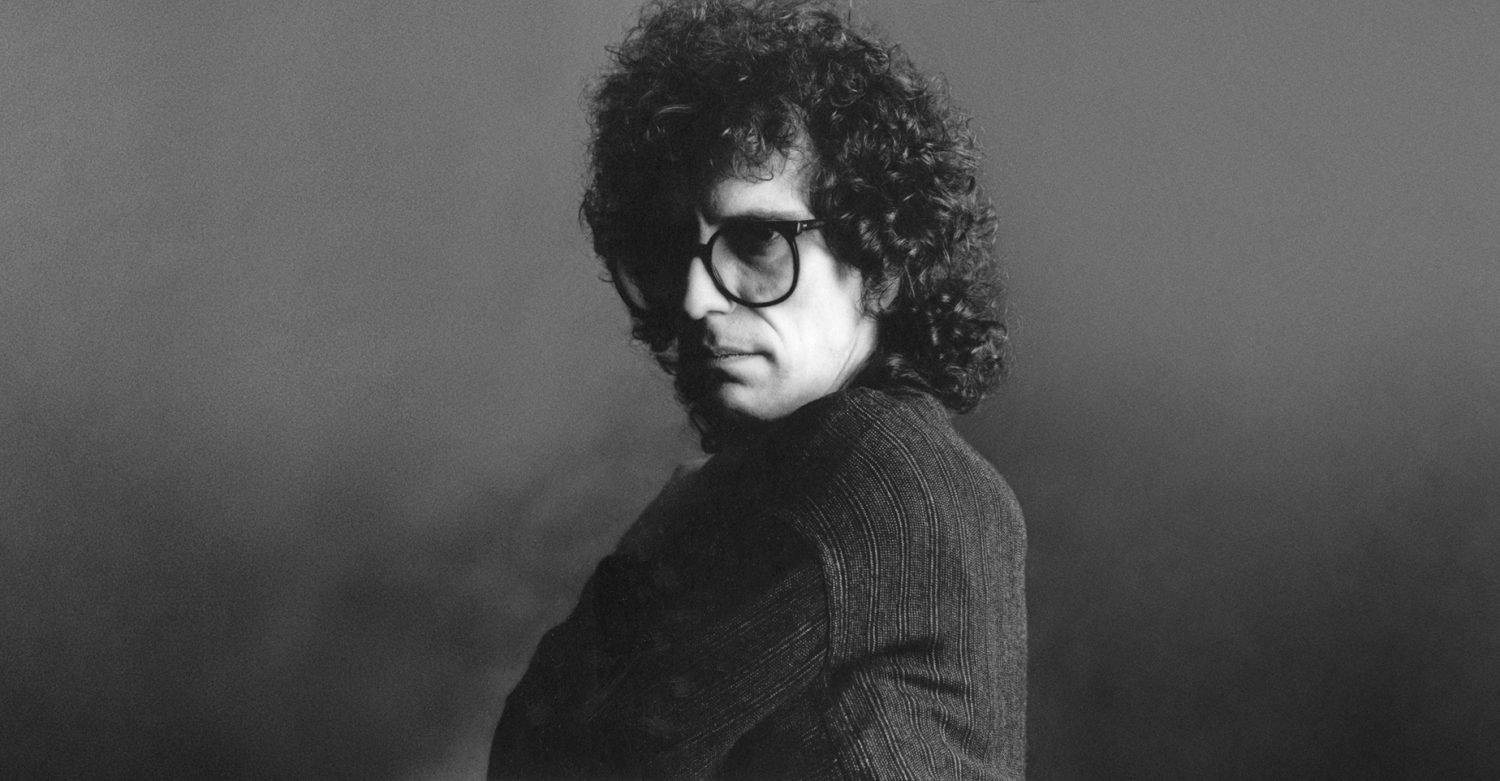 Join us for a conversation and book signing with legendary photographer Mick Rock and The Bonnier Gallery on May 29th before his exhibition opens at the Gallery on May 30th.

In 1972, David Bowie released his groundbreaking album The Rise and Fall of Ziggy Stardust and the Spiders from Mars. With it landed Bowie’s Stardust alter ego: a glitter-clad, mascara-eyed, sexually ambiguous persona who kicked down the boundaries between male and female, straight and gay, fact and fiction into one shifting and sparkling phenomenon of ’70s self-expression. Together, Ziggy the album and Ziggy the stage spectacular propelled the softly spoken Londoner into one of the world’s biggest stars.

A key passenger on this glam trip into the stratosphere was fellow Londoner and photographer Mick Rock. Rock bonded with Bowie artistically and personally, immersed himself in the singer’s inner circle, and, between 1972 and 1973, worked as the singer’s photographer and videographer.

This collection, featuring around 50 percent previously unpublished images, brings together spectacular stage shots, iconic photo shoots, as well as intimate backstage portraits. With a lenticular cover of different headshots, it celebrates Bowie’s fearless experimentation and reinvention, while offering privileged access to the many facets of his personality and fame. Through the aloof and approachable, the playful and serious, the candid and the contrived, the result is a passionate tribute to a brilliant and inspirational artist whose creative vision will never be forgotten.

In conversation with Lolo Reskin 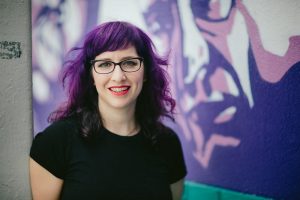 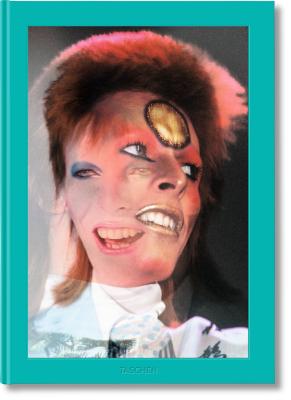 Mick Rock was born in London in 1948 and is known as “The Man who shot the seventies.” As well as David Bowie, he has photographed Lou Reed, Queen, Iggy Pop, Roxy Music and Blondie. He also produced and directed music videos for the classic Bowie songs: “John, I’m Only Dancing,” “The Jean Genie,” “Space Oddity” and “Life On Mars?.” Rock has had major exhibitions in London, New York, Los Angeles, Tokyo, San Francisco, and Las Vegas.

Lauren “Lolo” Reskin is the founder/owner of Miami record store & community space Sweat Records (est. 2005). Deeply involved in the local cultural scene, Lolo also co-hosts Art Loft on South Florida PBS, is a music programmer at boutique background music firm Soundry, DJs regularly, and serves as a Governor on the Florida Chapter Board of the Recording Academy. In 2018 Sweat launched an in-house record label to create vinyl for global artists. For info and upcoming events visit sweatrecordsmiami.com and follow her on social media at  @loloreskin