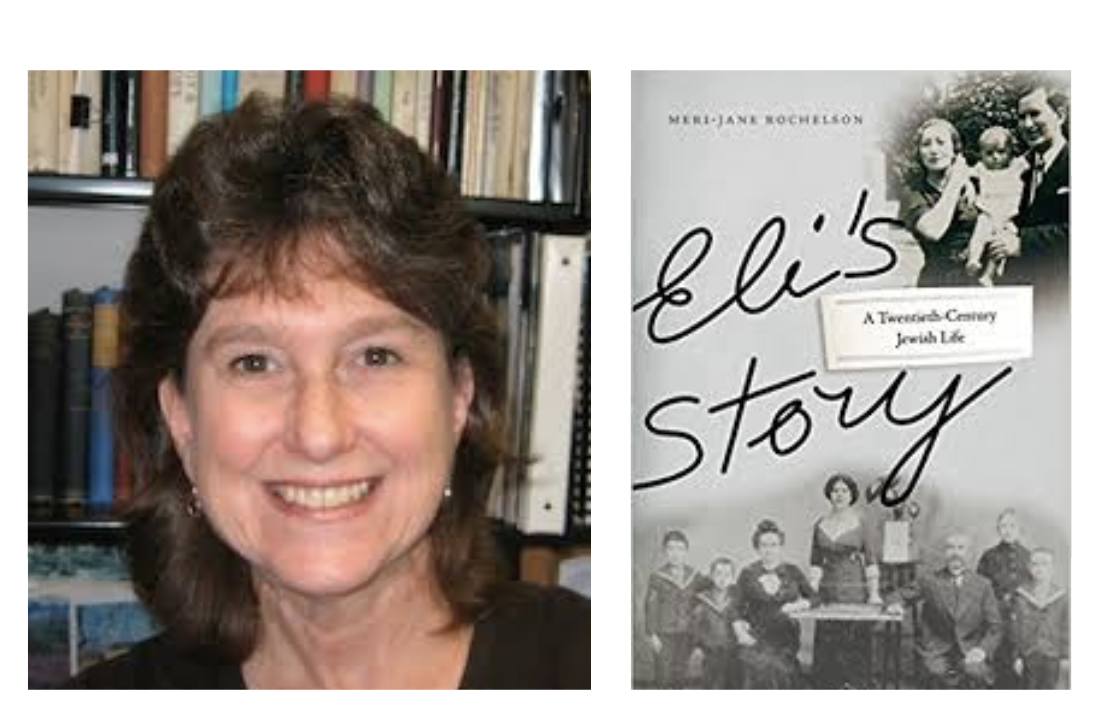 Eli’s Story: A Twentieth-Century Jewish Life is first and foremost a biography. Its subject is Eli G. Rochelson, MD (1907-1984), author Meri-Jane Rochelson’s father. At its core is Eli’s story in his own words, taken from an interview he did with his son, Burt Rochelson, in the mid-1970s. The book tells the story of a man whose life and memory spanned two world wars, several migrations, an educational odyssey, the massive disruption of the Holocaust, and finally, a frustrating yet ultimately successful effort to restore his professional credentials and identity, as well as reestablish family life.

Eli’s Story contains a mostly chronological narration that embeds the story in the context of further research. It begins with Eli’s earliest memories of childhood in Kovno and ends with his death, his legacy, and the author’s own unanswered questions that are as much a part of Eli’s story as his own words. The narrative is illuminated and expanded through Eli’s personal archive of papers, letters, and photographs, as well as research in institutional archives, libraries, and personal interviews. Rochelson covers Eli’s family’s relocation to southern Russia; his education, military service, and first marriage after he returned to Kovno; his and his family’s experiences in the Dachau, Stutthof, and Auschwitz concentration camps-including the deaths of his wife and child; his postwar experience in the Landsberg Displaced Persons (DP) camp, and his immigration to the United States, where he determinedly restored his medical credentials and started a new family. Rochelson recognizes that both the effort of reconstructing events and the reality of having personal accounts that confirm and also differ from each other in detail, make the process of gap-filling itself a kind of fiction-an attempt to shape the incompleteness that is inherent to the story. In the epilogue, the author reminds readers that the stories of lives don’t have clear chronologies. They go off in many directions, and in some ways they never end.

An earlier reviewer said of the book, “Eli’s Story combines the care of a scholar with the care of a daughter.” Both scholars and general readers interested in Holocaust narratives will be moved by this monograph.

Meri-Jane Rochelson is professor emerita of English at Florida International University. She is the author of A Jew in the Public Arena: The Career of Israel Zangwill(Wayne State University Press, 2008), editor of Zangwill’s 1892 novel Children of the Ghetto (Wayne State University Press, 1998), and co-editor of Transforming Genres: New Approaches to British Fiction of the 1890s. She has published many articles and presented papers on late Victorian and Anglo-Jewish literature and culture. Her edition of Israel Zangwill’s The Melting-Pot is forthcoming from Broadview Press. 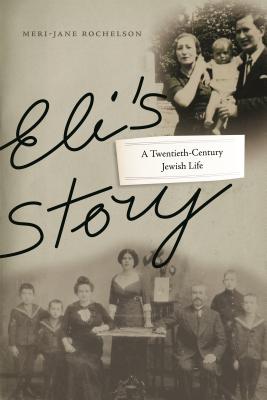