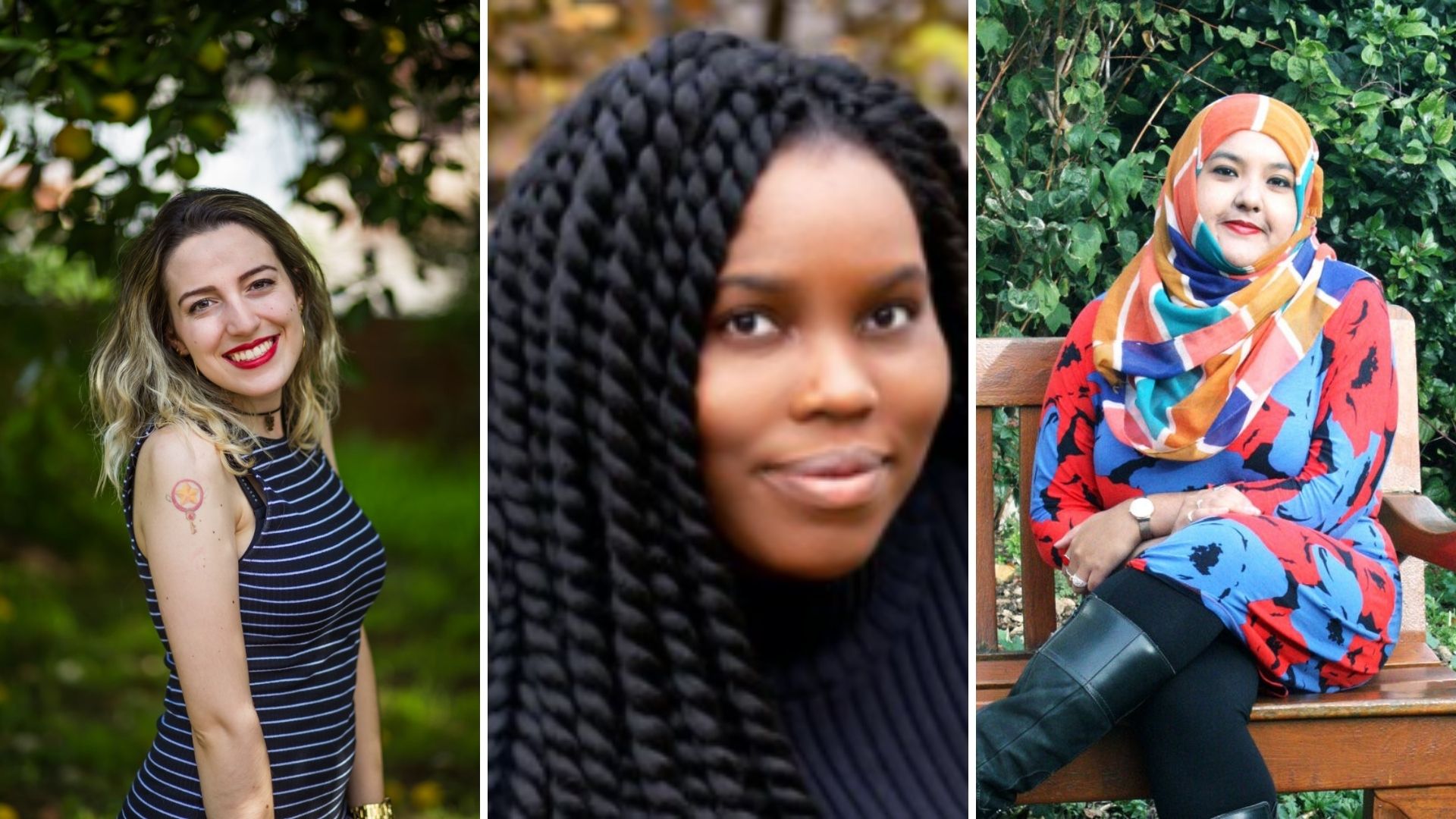 Like a Love Song: An Evening with Gabriela Martins, Adiba Jaigirdar and Faridah Àbíké-Íyímídé

An Evening with Gabriela Martins

In conversation with Adiba Jaigirdar and Faridah Àbíké-Íyímídé

This debut paperback original romance follows a Latina teen pop star whose image takes a dive after a messy public breakup, until she’s set up with a swoon-worthy fake boyfriend.

Natalie is living her dream: topping the charts and setting records as a Brazilian pop star… until she’s dumped spectacularly on live television. Not only is it humiliating–it could end her career.

Her PR team’s desperate plan? A gorgeous yet oh-so-fake boyfriend. Nati reluctantly agrees, but William is not what she expected. She was hoping for a fierce bad boy–not a soft-hearted British indie film star. While she fights her way back to the top with a sweet and surprisingly swoon-worthy boy on her arm, she starts to fall for William–and realizes that maybe she’s the biggest fake of them all. Can she reclaim her voice and her heart?

Underlined is a line of totally addictive romance, thriller, and horror paperback original titles coming to you fast and furious each month. Enjoy everything you want to read the way you want to read it. 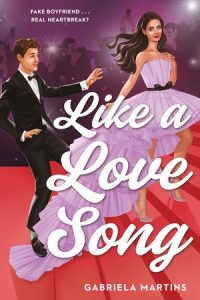 Gabriela Martins is a Brazilian kidlit author and linguist. Her stories feature Brazilian characters finding themselves and love. She was a high school teacher and has also worked as a TED Ed-Club facilitator, where she helped teens develop their own talks in TED format. She edited and self-published a pro-bono LGBTQ+ anthology (Keep Faith) with all funds going to queer people in need. When she’s not writing, she can be found cuddling with her two cats or singing loudly and off-key. Like a Love Song is her debut novel. Find her on Twitter at @gabhimartins and on Instagram at @gabhi, and visit her website at gabrielawrites.com.

Adiba Jaigirdar is the author of The Henna Wars and Hani & Ishu’s Guide to Fake Dating. A Bangladeshi/Irish writer and teacher, she has an MA in Postcolonial Studies from the University of Kent, England and a BA in English and History from UCD, Ireland. All of her writing is aided by tea, and a healthy dose of Janelle Monáe and Hayley Kiyoko. When not writing, she is probably ranting about the ills of colonialism, playing video games, or expanding her overflowing lipstick collection. She can be found at adibajaigirdar.com or @adiba_j on Twitter and @dibs_j on Instagram. 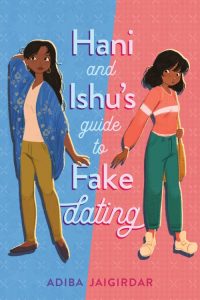 Faridah Àbíké-Íyímídé is the instant New York Times and IndieBound bestselling author of ACE OF SPADES. She is an avid tea drinker, a collector of strange mugs and a recent graduate from a university in the Scottish Highlands where she studied English Literature. When she isn’t spinning dark tales, Faridah can be found examining the deeper meanings in Disney channel original movies. She is represented by Zoë Plant at The Bent Agency. 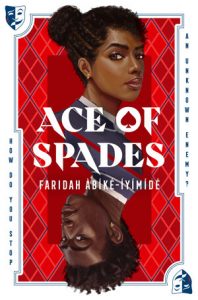