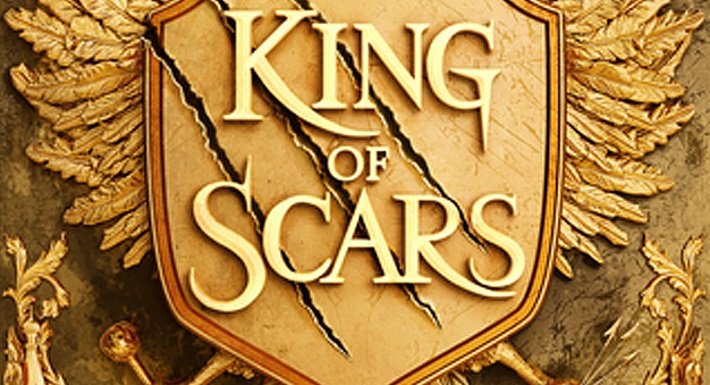 Leigh Bardugo is hitting the road in support of her next adventure in the Grishaverse, King of Scars, and Books & Books is lucky enough to be one of the hosts!

We’re partnering with Macmillan to host a Grishaverse fan meet-up an hour before Leigh arrives! The fan meet-up will include trivia/games, a themed King of Scars photo backdrop (so come in costume!), exclusive fan-meet-up-only moments, and more!

Once Leigh arrives at 7:30 PM, she’ll host a 30 minute Q&A followed by a book signing where you’re able to get King of Scars personalized and two additional Leigh Bardugo titles signed. You’ll also be able to grab a quick photo with her, so have your cameras ready to go! 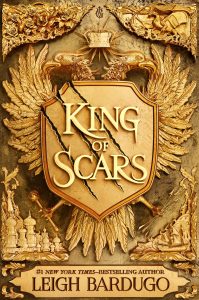 Face your demons…or feed them.

Nikolai Lantsov has always had a gift for the impossible. No one knows what he endured in his country’s bloody civil war—and he intends to keep it that way. Now, as enemies gather at his weakened borders, the young king must find a way to refill Ravka’s coffers, forge new alliances, and stop a rising threat to the once-great Grisha Army.

Yet with every day a dark magic within him grows stronger, threatening to destroy all he has built. With the help of a young monk and a legendary Grisha Squaller, Nikolai will journey to the places in Ravka where the deepest magic survives to vanquish the terrible legacy inside him. He will risk everything to save his country and himself. But some secrets aren’t meant to stay buried—and some wounds aren’t meant to heal. 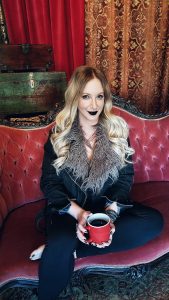 Leigh Bardugo is a #1 New York Times–bestselling author of fantasy novels and the creator of the Grishaverse. With over two million copies sold, her Grishaverse spans the Shadow and Bone Trilogy, the Six of Crows Duology, The Language of Thorns, and now, King of Scars—with more to come. Her short stories can be found in multiple anthologies, including Some of the Best from Tor.com and The Best American Science Fiction & Fantasy. Her other works include Wonder Woman: Warbringer and coming later this year, Ninth House. Leigh was born in Jerusalem, grew up in Los Angeles, graduated from Yale University, and has worked in advertising, journalism, and even makeup and special effects. These days, she lives and writes in Hollywood, where she can occasionallybe heard singing with her band.